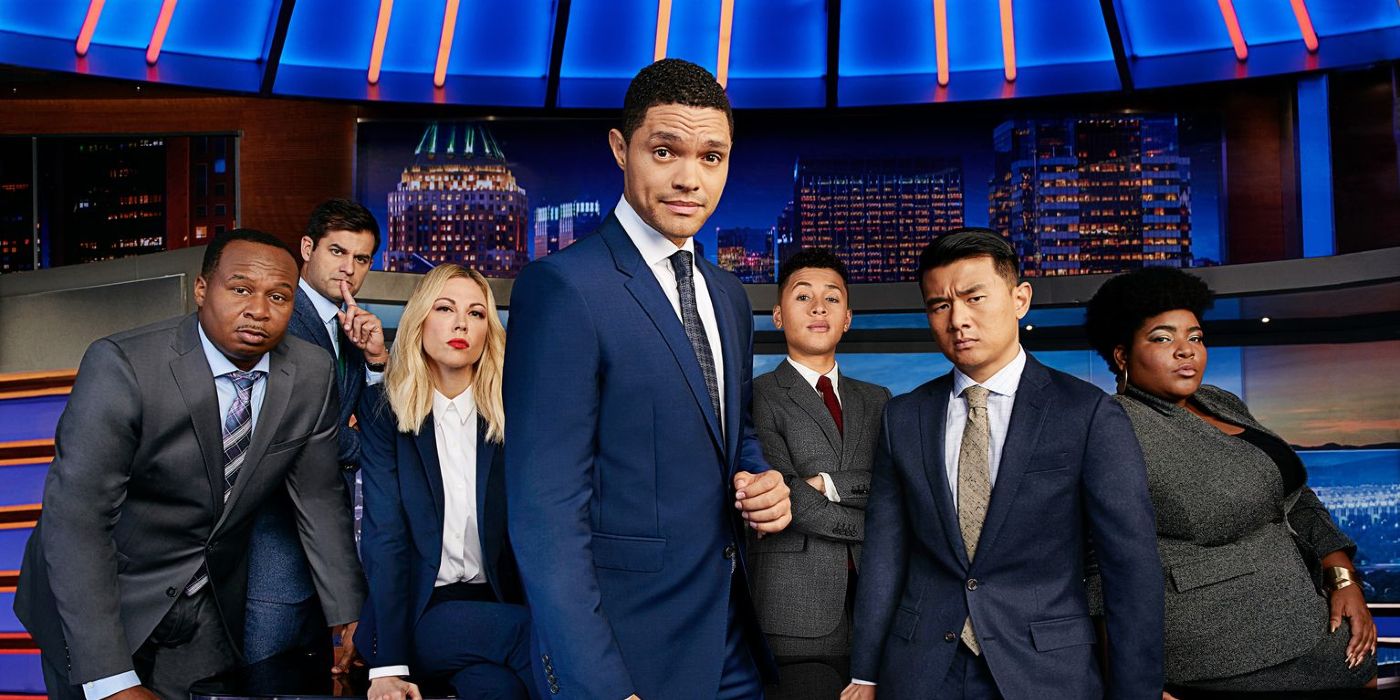 Trevor Noah‘s new documentary series, The Tipping Point, has been picked up by MSNBC Films and will air exclusively on the network’s news channel and the streaming service Peacock. The series will see a number of independent films about “Tipping Points” in different points of time in the world, and how they have continued to affect society.

The Tipping Point comes from executive producers Leonardo DiCaprio, Angelina Jolie, and Kat Graham. The documentary show will also be produced by Time Studios, Noah’s Day Zero, Sugar23, and P&G Studios. Some of the films planned to be shown will come from creatives such as Orlando Von Einsiedel, Sam Feder, and Daresha Kyi.

According to Deadline, topics on the show include: How the American public has become divided in response to disinformation from social and partisan television agencies. There will also be discussions on recent controversial voting legislation being introduced across the United States in response to baseless claims of voter fraud in the 2020 United States election, and how anti-immigration sentiments have increased around the globe.

Noah said in a statement that he always felt MSNBC would be a, “perfect” network to have the show air on because they are not afraid to investigate beyond headlines and report on stories in more nuanced ways.

MSNBC’s president, Rashia Jones, added that they are thrilled to bring the series to life.

We are thrilled to be the home for this exciting series that brings Trevor’s incredible vision to life. This partnership between MSNBC Films and the remarkable teams at Day Zero, Time Studios and Sugar 23 allows us to examine important moments in our history and explore a path forward.

Tripp Papineau has been freelancing in the industry for over five years and is passionate about movies (especially horror), survival-horror games, and how games evolve throughout the years. His favorite franchise is the Halo series, and he is currently writing several fantasy novels