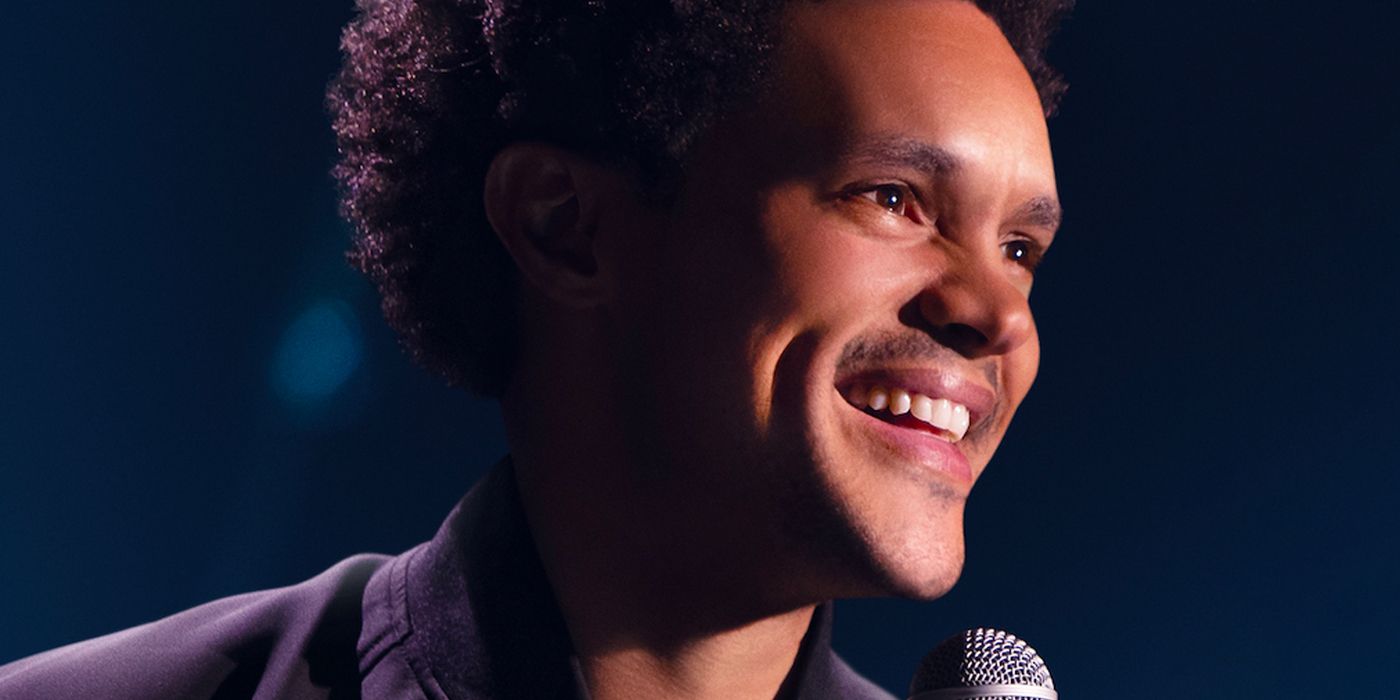 As we reported back in October, comedian and soon to be ex The Daily Show host Trevor Noah is set to have his third comedy special premiere on Netflix this month. In order to tease us to the upcoming stand up comedy show, which debuts in just a few days, the streamer released a teaser trailer that reveals a segment in which Noah explores his talent for impressions. Titled I Wish You Would, the show has the Emmy winner chronicling some events from his life, including his experience learning German, how he’s been dealing with modern communication, and his undying love of curry.

In the clip, Noah makes the case that America decides who will be their Presidents based not on their projects and ideas, but rather on how weird they sound. While highlighting the speech pattern of figures like Bill Clinton, George W. Bush, Barack Obama, and, of course, Donald Trump, the comedian suggests that this is really what makes people interested — or at least curious.

What to Expect From I Wish You Would

Even though the clip focuses on this segment alone, it’s safe to say that Noah will hone in on his ability to tell stories, and chances are he’ll throw in one or two anecdotes about his mother and their life growing up in South Africa. Noah’s mother was featured prominently in Noah’s best-selling book Born a Crime, and her name was in the title of his second Netflix special, Son of Patricia.

RELATED: Trevor Noah Sets Date For His Final Episode of ‘The Daily Show’

Trevor Noah, His Shocking Exit From The Daily Show, and Future in Stand-up

Noah’s special comes at a time in which fans are eager to know what’s next for the actor, comedian, writer, and producer. After announcing his abrupt exit from The Daily Show after working for seven years as host — a decision that shocked the live audience and members of his team alike — Noah revealed he wouldn’t “disappear.” During the announcement, he reminisced about his past on the show, compared his experience to Charlie and the Chocolate Factory, and revealed that after thinking about it, he realized that he missed doing stand-up shows and that he wanted to get back on the road.

This means, of course, we can expect more material hailing from his mind, and hopefully more comedy specials that we can watch at home when they premiere on streaming platforms. In the meantime, you can experience a little bit of his humor on Black Panther: Wakanda Forever. In the Marvel blockbuster, Noah lends his voice to Griot, an AI that assists Shuri (Letitia Wright) during most of her adventure.

Netflix premieres I Wish You Would on November 22. You can watch the trailer below:

Geralt’s voice actor hasn’t been contacted about The Witcher remake, but would be ‘there in an instant’