Netflix has released the first five minutes of its upcoming anime series Trese, and damn, it looks good. The series, which features a Filipino monster hunter named Alexandra Trese (Shay Mitchell in the English dub), is the latest anime to be added to the streaming giant catalog following its expansion on original international content.

The opening scene shows a train filled with passengers that gets attack by a group of vampiric creatures. After a beautiful black, white, and red intro, with an original soundtrack inspired by Filipino music, we finally get introduced to the show’s protagonist, Trese. Trese’s narration introduces us to the city of Manila, where dark creatures prey on the blood and soul of innocent people by the night. Trese is alone in this supernatural battlefield, trying to investigate crimes caused by evil creatures and hunt down the monsters responsible for engulfing the city in the dark.

In the show, Trese’s first case relates to the Filipino White Lady, a ghost that gets sacrificed in a bizarre ritual. The opening scene gets cut before we learn more about the ghost, but with all the other images from creatures that are quickly shown during the opening, we can be certain the series will be heavily inspired by Filipino folklore.

Trese is adapted from the award-winning Filipino komik of the same name written by Budjette Tan and illustrated by Kajo Baldisimo. Both Tan and Baldisimo act as the series showrunners, which will ensure the adaptation remains faithful to the komik. Filipino-American Jay Oliva is Trese’s executive director, which shows Netflix is trying to respect the original cultures of its international productions.

Trese will begin streaming in the U.S. on June 10, at 12 p.m. ET, to correspond with the June 11, midnight Philippine time release. Check out Trese’s opening scene below.

“In Manila, where dark supernatural forces pervade the criminal underworld, it’s up to Alexandra Trese to keep the peace — but there’s a storm brewing.”

‘Loki’ Confirmed as Gender Fluid in Disney Plus Featurette, Will Lady Loki Show Up? 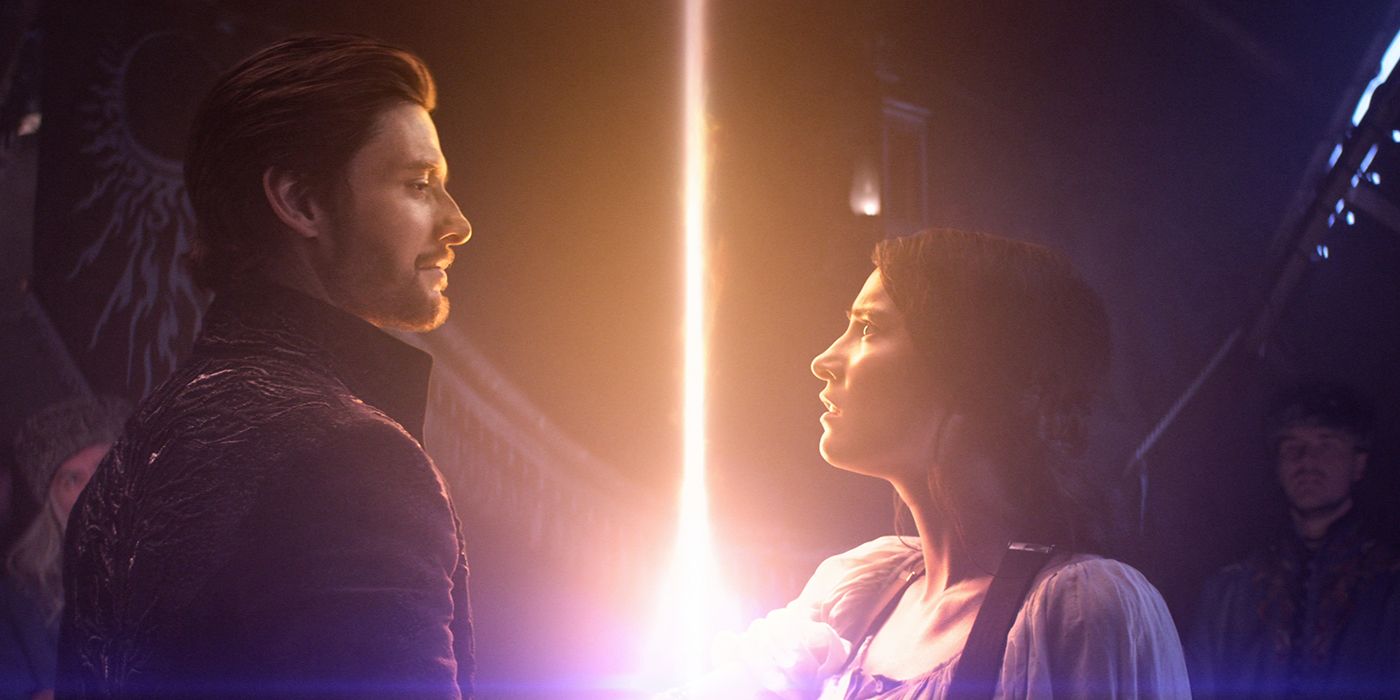 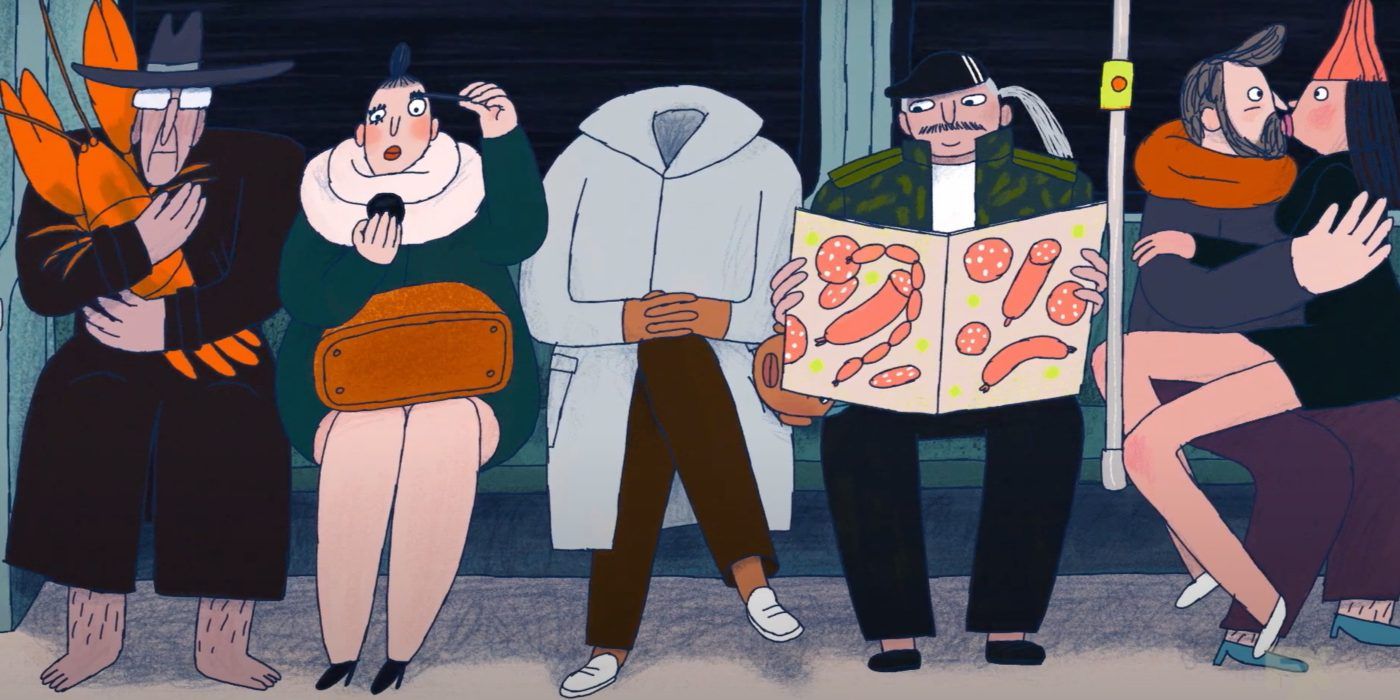