Disney doesn’t always make films that are hits, although, these days, most are. Here are some Disney films that deserved more love than they received.

These days, Disney releases a movie, and nine times out of ten, it is going to be a financial success. From Disney Animation to Pixar to Marvel to Star Wars; Disney movies are guaranteed to be hits.

RELATED: 10 Disney Characters We Almost Got (But Didn’t)

However, Disney was not always this successful. There was a period where things were harder for Disney, they made mistakes, and for one reason or another, a movie flopped at the box-office. While there are genuine films that earned their flop, there have been some that nobody saw but should have.

A more recent flop was the second Star Wars spin-off film showing the origins of Han Solo. It was the first Star Wars movie to be considered a genuine flop at the box office. This was the result of bad publicity due to the change of directors and massive reshoots. The fans were unfairly hard on the lead for not looking identical to Harrison Ford.

It also didn’t help that Solo was sandwiched between Avengers: Infinity War and Deadpool 2. Solo: A Star Wars Story really is not as bad as many thought it would be; it’s a fun heist movie that harks back to classic crime Westerns of the past. The cast all do their job well, there are Easter Eggs galore, and it even expanded upon the lore.

In a way, it is understandable why Return To Oz flopped. Despite acting as a sequel to The Wizard Of Oz, it takes more inspiration from the books and becomes a dark and terrifying fantasy film. Those who grew up with Return To Oz don’t love its dark turn, and the direction led to audiences avoiding the film.

This warranted the film gaining a cult following, especially with fans of L. Frank Baum’s books. The creepy look and tone of the movie led to a mature fantasy film that became a cult-gem. Return To Oz is a smart and mature take on the Oz world that more people need to have in their library.

Disney decided they would go big or go home with The Black Cauldron, spending forty-four million dollars on the production. At the time, it was the most expensive animated film ever made.

RELATED: 5 Disney Villains That Were Misunderstood (& 5 That Were Pure Evil)

Despite it being their most ambitious project, The Black Cauldron was their biggest flop that nearly killed the studio. Over the years, The Black Cauldron has become infamous for being an overlooked gem with beautiful animation, a terrifying villain, and acts as a great homage to fantasy stories like The Lord Of The Rings.

Atlantis: The Lost Empire did not do too well in theaters. Over the years, however, the movie has a huge cult following due to its drastically different art style than other Disney films at the time; it was inspired by Hellboy creator Mike Mignola’s visual style. Mignola even helped with translating that style into animation form.

While it does provide a fun adventure film with a plethora of memorable characters, the animation is what has kept the film afloat. It is a beautifully visceral film that might not be for everyone but everyone should at least check it out once in their lifetime.

The original John Carter Of Mars books were decades ahead of their time, featuring sci-fi adventures about a human on Mars. Sadly, this unfamiliar IP would not get enough people interested in a movie. Disney put over three hundred million dollars into the film’s production but only got a fraction of that back.

With a great cast, beautiful visuals, and a lot of science-fantasy action: it was unfortunate that John Carter performed so poorly. It could have been the next Star Wars or The Lord Of The Rings for Disney but instead, it was quickly forgotten.

4 The Rescuers Down Under

Disney made quite the profit off The Rescuers, earning over twenty times the low budget. When Disney started to make a comeback in the late 1980s after hits like The Great Mouse Detective, Disney made a big-budget sequel with The Rescuers Down Under.

It was bigger and better in almost every way with the cast returning along with a great new cast including George C. Scott as the hilarious villain McLeach. Sadly, The Rescuers Down Under lost a lot of money and would remain forgotten for years until recently gaining more of following.

Sentient household appliances travel across the country to find their owner. It was a simple concept that even predates Toy Story but unlike Toy Story, it only just barely made its two million dollar budget back. The Brave Little Toaster is an adorable and hilarious road trip film that has one of the best casts of characters.

Each appliance from Toaster to Kirby the vacuum is voiced brilliantly. It embraces the electronics concept rather well and even has a bit of consumerism commentary. The Brave Little Toaster is also a great musical with many memorable songs. It would go on to get two straight-to-video sequels that were not as good.

The original Tron was a flop despite all the care and effort that went into it. There was enough of a cult following, however, that a giant sequel was made in 2010. It was intended to be the next big franchise for Disney so they went all out and created one of the most stunning sci-fi experiences.

Unfortunately, while it made a good amount of money back, it just did not make enough money to satisfy Disney. This is a shame because Tron: Legacy features not only great visuals but Daft Punk’s soundtrack is perfect and it continued the story from the first film quite well.

Often labeled by fans as the most underrated Disney animated film ever made: Treasure Planet should have been a hit. The retelling of Robert Louis Stevenson’s Treasure Island as a space opera led to a beautifully animated, voiced, and executed Disney gem of the 2000s. There were even plans for a follow-up television series and a sequel.

That would be canceled because Treasure Planet‘s earnings were mild at best with the film quickly being forgotten. Despite its sci-fi angle, Treasure Planet is actually a rather loyal representation of the book and much like Atlantis, has an animation style that is unique and still holds up today. It’s colorful, it’s fun, it’s funny, it is a great Disney cult gem.

NEXT: Atlantis Vs. Treasure Planet, Which Is Better?


Next
10 Incredibly Expensive Movie Projects That Were Ultimately Abandoned 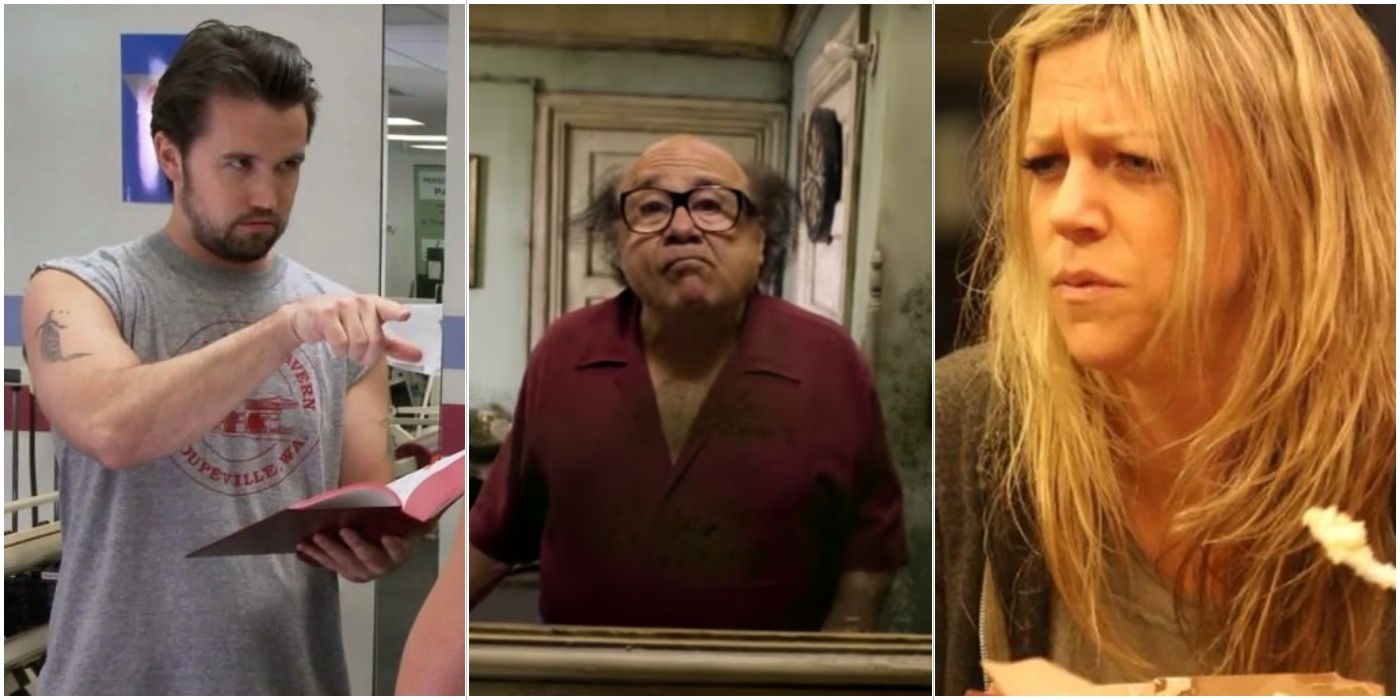 10 Things That Changed After The Pilot Episode

What The Bombshell Cast Is Doing Next 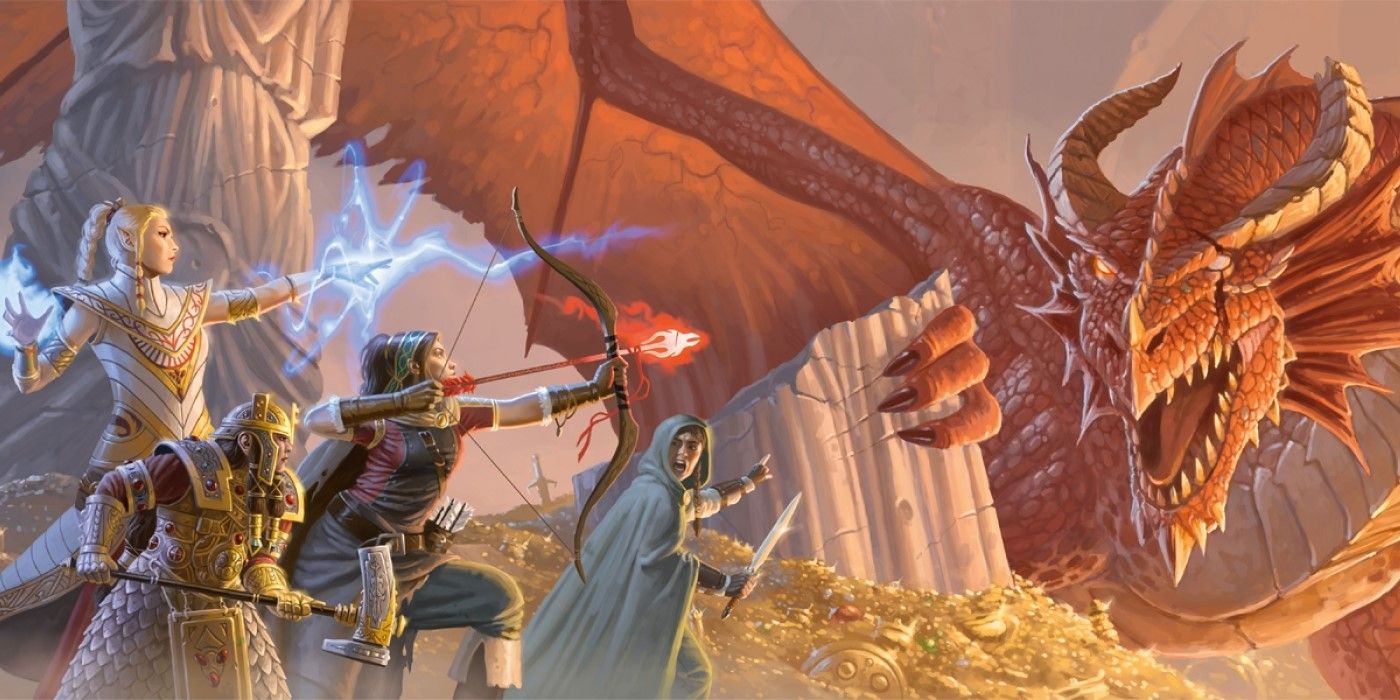 4 D&D Rules DMs Should Only Use Once