In the latest entry of our ongoing series, Ryan George reveals what (probably) happened in the pitch meeting for Michael Bay’s 2007 Transformers.

In the latest entry of our ongoing series, Screen Rant’s Ryan George reveals what (probably) happened in the pitch meeting for Michael Bay’s 2007 Transformers live-action film. The robots in disguise had been around in one form or another since 1984, when the franchise launched with a massively successful toy line, comic book, and cartoon. There was even an animated feature film in 1986, The Transformers: The Movie, though that was a critical and commercial bomb (it would go on to become a cult classic status decades later).

When director Michael Bay took the project on in 2007, Transformers was in something of a cultural lull. There were rights issues with the comic books, and the cartoons of that era were universally regarded as low-budget, low-quality affairs. Bay’s film revitalized the robots in disguise in the cultural lexicon, for better or worse.

The 2007 Transformers film sees the Autobots and Decepticons bring their fight to Earth as they search for a mystical artifact known as the Allspark. The search leads them to a young man named Sam Witwicky (Shia LaBeouf in a star-making performance) who befriends the speechless Autobot scout Bumblebee. The bond between a boy and his car makes up the emotional backbone of the film, and it works surprisingly well, as does Bay’s signature third act chaos.

The movie was a massive hit for Paramount, though critics were somewhat divided on its merits. Bay would return for a whopping four sequels, each one louder and more incoherent than the previous entry. Under Bay’s guidance, the Transformers films became a sort of shorthand for everything that’s wrong with big-budget blockbuster filmmaking – flimsy plotting, no real character development to speak of, confusing CGI action, and the sense of humor of a 12-year-old boy.

The franchise would eventually get back on track. In 2018, director Travis Knight took on Bumblebee, a quasi-prequel to the Bay films that concentrated almost exclusively on the young Autobot scout and his relationship with teenager Charlie Watson (Hailee Steinfeld). Critics were much kinder to the thoughtful, fun film than any of Bay’s offerings, though the film was only a modest box office success.

There’s still not a lot known about the next entry in the Transformers film franchise. The latest rumors suggest a connection to the classic Beast Wars iteration of the franchise from the 1990s, though it’s also said to be something of a sequel to Bumblebee as well. Whatever direction the franchise takes next, hopefully it’s left the seedier and sillier indulgences of the Bay films behind it.

Next: How Transformers: Lost Light Can Save The Movie Franchise

Dusty Stowe has been writing for Screen Rant since 2016. A native of Yorktown, Virginia, he moved to Los Angeles in 2010 to pursue a career in the entertainment industry. He currently writes lists, features, and news articles covering movies, comics, and television. He is a devoted fan of Doctor Who, DC Comics, and whatever David Lynch deems us worthy of viewing. Star Trek: The Next Generation lit up his five year-old brain like a firework, ensuring he’d be a progressive nerd for the rest of his life. His current focuses are on covering the Arrowverse, Star Trek: Discovery, and the DC Cinematic Universe. He is also a trained audio engineer with a degree from the Los Angeles Film School, and manages multiple corporate social media accounts. He really, really wants a new Green Lantern movie. You can talk to him about football, politics, and his weird nerd takes on Twitter @dustystowe. 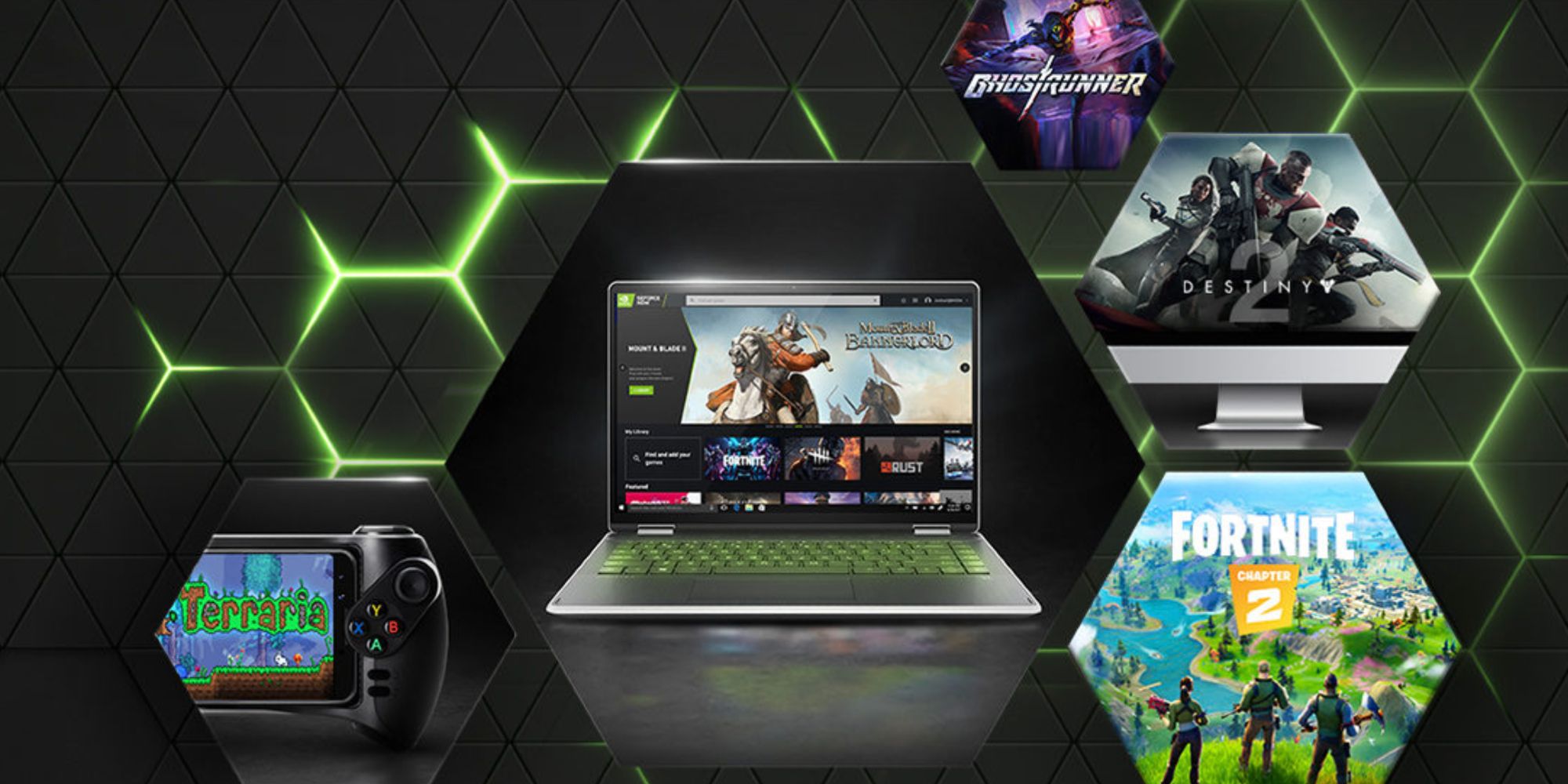 Thor: Love And Thunder: Is James Gunn Working On The Guardians With Taika Waititi? 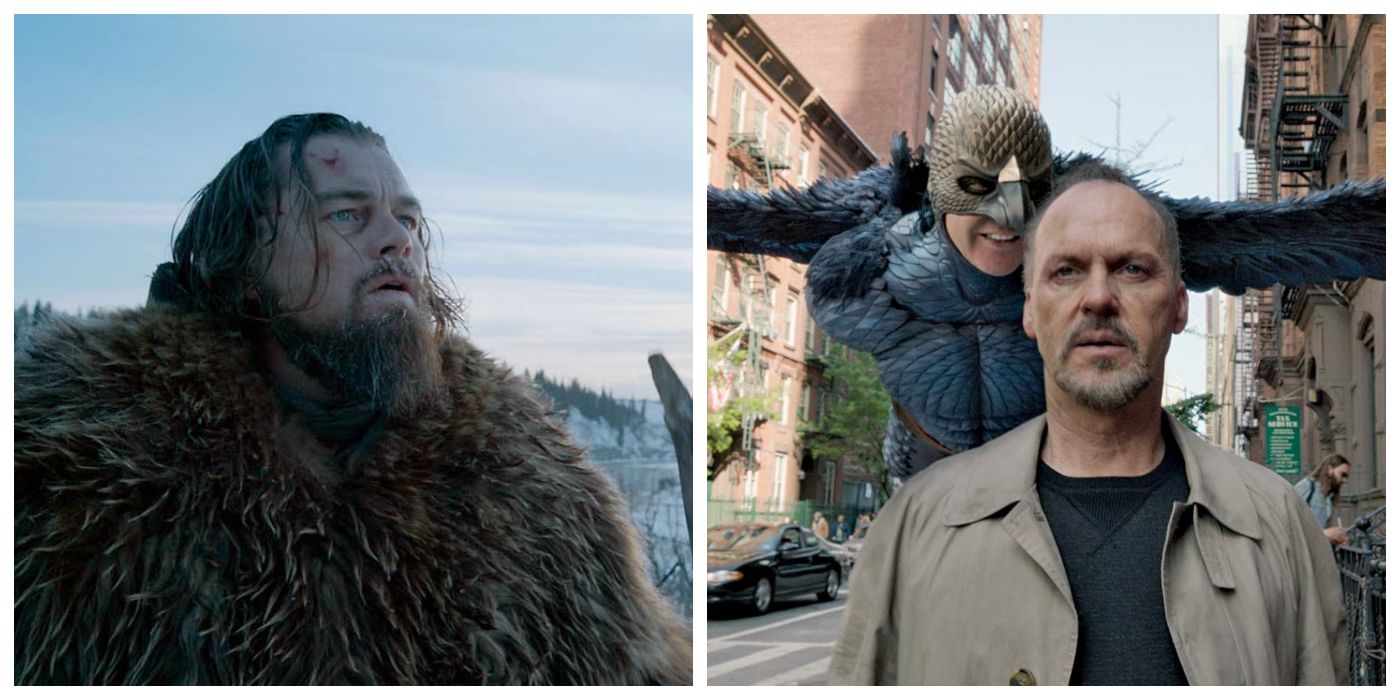