A toxin produced by bacteria as a defense mechanism causes mutations in target bacteria that could help them survive, according to a study published today in eLife.

The finding suggests that competitive encounters between bacterial cells could have profound consequences on the evolution of bacterial populations.

When bacterial cells come into contact, they often produce toxins as a defense mechanism. Although it is known that the bacteria producing these toxins have a competitive advantage, exactly how the toxins affect the recipient cells is less clear.

“Undergoing intoxication is not always detrimental for cells—there are scenarios in which encountering a toxin could provide a benefit, such as generating antibiotic resistance,” explains lead author Marcos de Moraes, Postdoctoral Scholar at the University of Washington School of Medicine, Seattle, US. “We wanted to study the effects of a toxin that alters DNA beyond that of cell death and see how it impacts the surviving recipient cells it targets.”

To understand how DddA kills bacterial cells, the team looked at how a large dose of the toxin affects chromosomes in Escherichia coli (E. coli). They found that DddA caused rapid disintegration of chromosomes and the breakdown of DNA replication. Additionally, when they sequenced the DNA before it had disintegrated, they found widespread mutations consistent with the types of chemical changes DddA can make.

Despite this ability to cause such damage, the team was surprised to find that DddA failed to kill the E. coli cells when it was delivered at natural levels by the producing bacterium. This led them to test whether DddA was naturally toxic against other bacterial species. They identified several species that were susceptible to DddA when delivered by Burkholderia cenocepacia, and set out to determine the mechanism. As they expected, they found the same accumulation of mutations and chromosome damage that occurred when a large dose of DddA was given to E. coli.

However, given that DddA failed to kill E. coli when delivered by the natural route, the team was keen to test whether sub-lethal exposure to DddA caused mutations that provide a benefit. They found that E. coli grown in competition with DddA-producing Burkholderia cenocepacia cells for one hour had a ten-fold increase in antibiotic-resistant cells compared to E. coli that was not exposed to DddA. When they sequenced the DNA of the resistant E. coli cells, they saw that resistance had been caused by the hallmark mutations that DddA generates.

They next looked at other bacterial cells that were resistant or sensitive to death when exposed to DddA delivered by Burkholderia cenocepacia. Among additional resistant organisms, the human pathogens Klebsiella pneumoniae and enterohemorrhagic E. coli had higher numbers of antibiotic-resistant cells when in contact with DddA, and had the hallmark mutation signatures of DddA damage. By contrast, in cells sensitive to killing by DddA, there was no increased level of mutations, and only 15% of antibiotic-resistant clones had mutation patterns similar to those caused by DddA. This suggests that mutations may be a rare outcome of DddA toxicity in sensitive species that survive intoxication, but additional study will be needed to support this association.

The team went on to characterize additional classes of DddA-like toxins and identified a related toxin from the plant pathogen Pseudomonas syringae. Although this toxin still makes the same pattern of chemical changes to DNA, it was found to act on single-stranded DNA—so the researchers called it single-strand DNA deaminase (SsdA). Structural analysis of SsdA1 confirmed its relationship within the same family of toxins as DddA, although it contains remarkable differences, prompting questions about its evolutionary origins.

“This study reveals that interbacterial toxins may be relevant contributors to bacterial genetic diversity in natural microbial communities, giving cells that survive the toxin a leg up in the rare—but critical—instances where those mutations provide a benefit,” concludes senior author Joseph Mougous, Professor of Microbiology at the University of Washington, and Howard Hughes Medical Institute Investigator. “This could be clinically relevant as well, where bacteria that possess these toxins are present and resistance to certain antibiotics requires a succession of mutations.”

Citation:
Toxins from one bacterial species contribute to genetic diversity of others (2021, February 23)
retrieved 23 February 2021
from https://phys.org/news/2021-02-toxins-bacterial-species-contribute-genetic.html 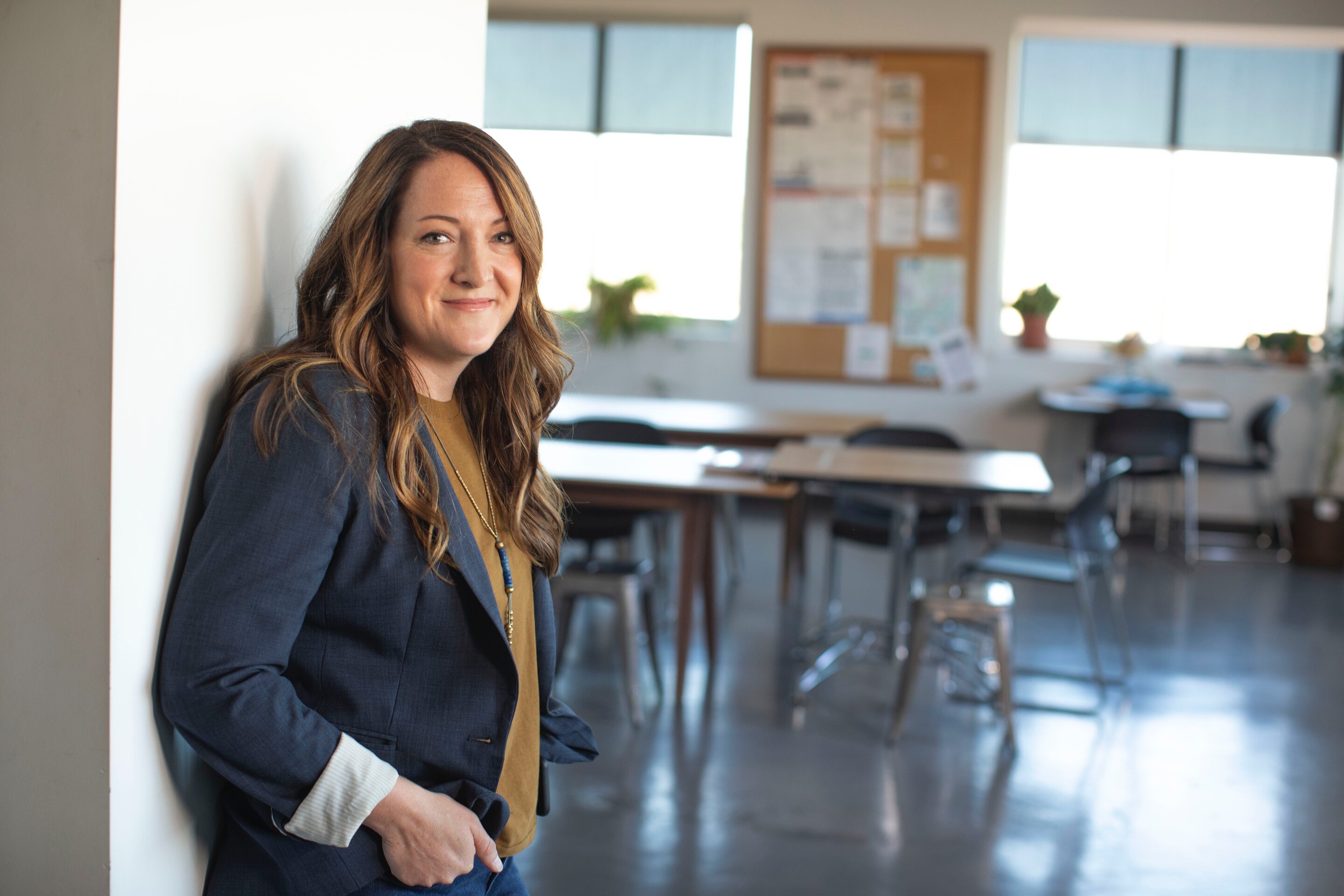 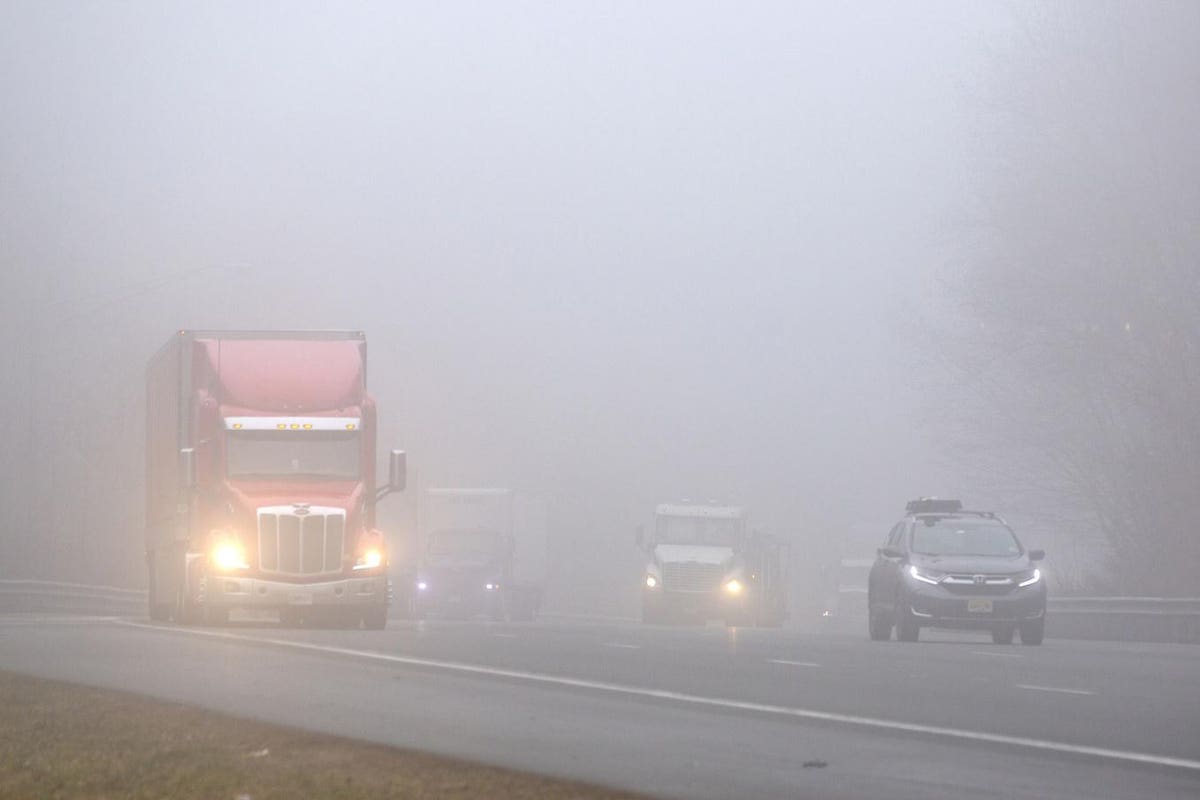 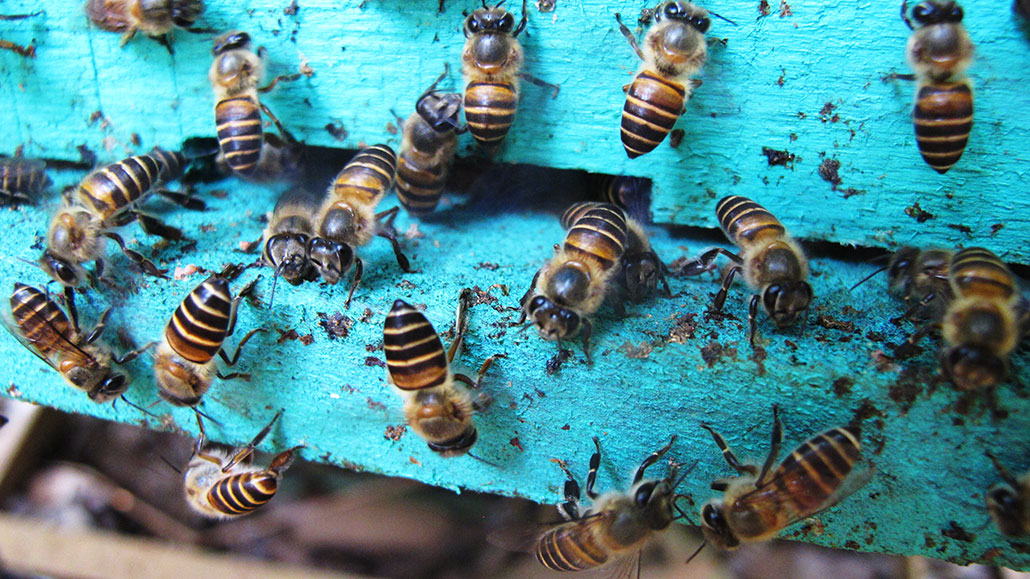 Honeybees fend off deadly hornets by decorating hives with poop 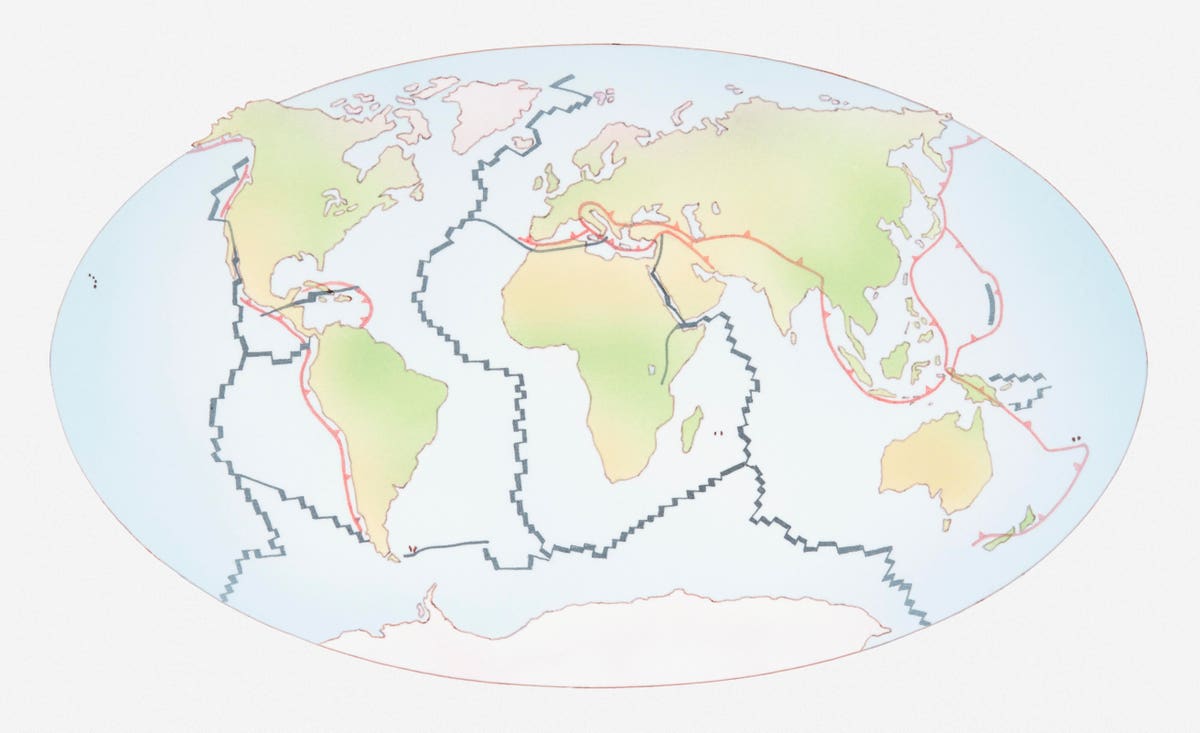