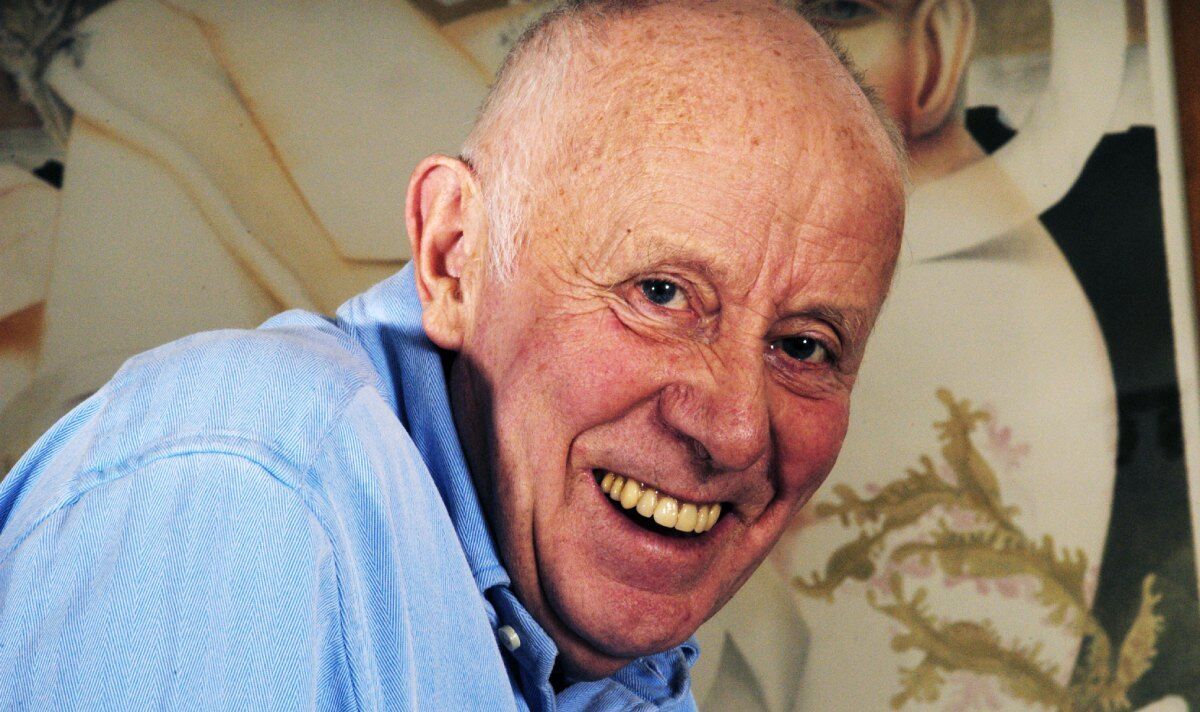 The quiz was created after a survey revealed the TV catchphrases people use most in everyday life, with Victor Meldrew’s “I don’t believe it” coming out on top – more than 30 years after it was first aired.

A poll of 2,000 adults saw the iconic line, first spoken in 1990 by Richard Wilson in One Foot in the Grave, top the list of the 50 TV sayings which have become part of daily conversations.

And a second line from the hit comedy, “You plonker”, also made it into the top 10.

Other popular phrases used in real-life conversations included Homer Simpson’s “D’oh”, Catherine Tate’s “Am I bovvered”, and Joey’s “how you doin’?” from Friends.

It also emerged 80 percent of adults use TV catchphrases in everyday conversation – and three-quarters (76 percent) of those even use sayings from shows they’ve not actually watched.

Following the findings, a quiz has been created to test viewers’ knowledge of who said what.

Michelle Wilding-Baker, spokeswoman for Freesat, which commissioned the study and quiz, said: “TV has a huge influence on our lives, and what at first seems like a fairly basic line can very quickly become part of everyday language.

“It’s great to see that UK shows have done so well, while comedy also seems to be very successful at introducing lines into people’s language.

“It just goes to show how important it is for a catchphrase to make us laugh in order to make it memorable.

“We’re also pleased to see the mix of shows – some older quotes as well as more modern lines have made it into the top 50.”

The study also found those who repeat lines from a TV show do so an average of twice a week.

More than seven in ten of those (71 percent) use them when talking to friends and family, while 28 percent get them into conversation with colleagues or even their boss.

Others utter the iconic phrases in text messages (24 percent), on social media (18 percent), and even in work emails (nine percent).

And more than one in 20 (seven percent) have managed to use them in a job interview.

Of the parents who use TV catchphrases in everyday life, 37 percent admit their children also now use the same sayings – despite some of the youngsters not even watching the shows themselves.

But it doesn’t always go to plan, as more than a quarter (27 percent) of the adults polled have had someone use a TV quote on them that they didn’t understand.

And 30 percent have felt old when using or hearing a line from a show – because they, or the other person, didn’t understand the reference due to the generation difference.

More than one in ten (12 percent) of those polled, via OnePoll, have even ended up rowing with someone, about what show a quote was from (55 percent) or whether it was used in the right context (52 percent).

Other ways people weave TV into their lives include visiting a TV location (20 percent), and buying merchandise (18 percent) or an item of clothing they have seen a character wear (14 percent).

And 14 percent have also named a pet after their favourite show or character, while nine percent have done the same with their children.

Michelle Wilding-Baker, from Freesat, added: “A TV show can not only provide a talking point, but can stay with us and impact our lives in so many ways.

“It is a huge part of our culture and as the number of channels and shows grow, it is something that is only going to have more influence on us.”