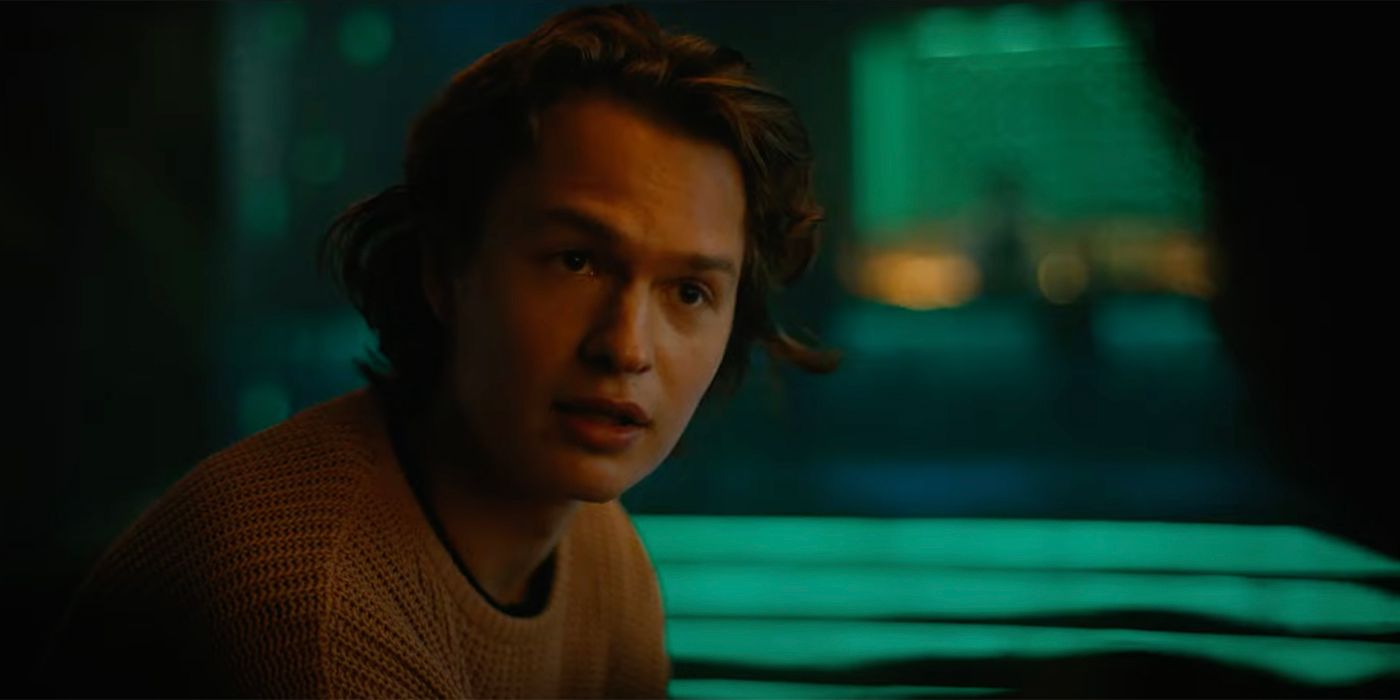 Tokyo Vice may have brought the sort of prestige one would normally associate with HBO to its streaming subsidiary, HBO Max, but a new article at The Hollywood Reporter suggests that the non-fiction source material for the show might not be entirely factual. Sources cited in the report claim that some of journalist Jake Adelstein’s stories in his 2009 memoir, “Tokyo Vice: An American Reporter on the Police Beat in Japan,” could range from “exaggerated” to “fictional.”

Adelstein became the first Westerner to be hired at the Yomiuri Shimbun, one of Japan’s leading news outlets, where he became somewhat of a minor celebrity for gaining unprecedented access into the internal functioning of the yakuza clans. The story that cemented his stature was an investigative report about major figures in yakuza organizations having secured transit to the United States for medical procedures, by promising information to the FBI in return. Adelstein, who is played in the show by Ansel Elgort, denied the accusations. “Nothing in the book is exaggerated. Everything is written as it happened,” he said.

His former colleague Naoki Tsujii, who started with Adelstein at the newspaper, said that certain situations described in the book simply could not have happened. On Adelstein’s story about impersonating somebody in an undercover investigation, Tsujii said:

“There is absolutely no way that a journalist at the Yomiuri would be allowed to go undercover — a journalist wouldn’t even ask their bosses if they could do that. In Japan, even the police don’t do real undercover operations; it’s basically illegal and evidence can’t be gathered that way, though there have been some legal reforms recently. … The Yomiuri was very strict about that kind of thing.”

RELATED: ‘Tokyo Vice’ Review: A Gripping Series That Lives in the Moments Between Acts of Violence

Tsujii also denied witnessing any of the office brawls that Adelstein described in his book, although Adelstein insisted that year-end parties at the newspaper “were violent.” He also denied that the impersonation story was untrue. “We don’t have any rules like that … for obtaining information; it was by any means possible, except buying information is forbidden,” he said, while also admitting that employees were given a “notebook with a code of ethics.”

Tokyo Vice’s Oscar-winning executive producer John Lesher appeared to distance himself (and the show) from the controversy, and said that the series is merely “inspired” by the book. In his own words:

“There were so many things that we embellished and created that had nothing to do with, let’s call it ‘the real Jake Adelstein story.’ Whether the book is true or not, you should take it up with him and the people depicted in the book. I wasn’t there.”

The THR report also cited people who support Adelstein’s claims but noted that he canceled a meeting at the last minute after promising to furnish his reporter’s notebooks to back some of his stories. It also quoted Philip Day, a director-producer for a National Geographic project on which Adelstein was brought on board as a consultant, as flatly saying that he doesn’t believe in Adelstein’s claims of being well-connected in the underworld of Japan. “I don’t think half of that stuff in the book happened, it’s just in his imagination. It’s fiction,” Day said.

With a pilot episode directed by Michael Mann, Tokyo Vice debuted on HBO Max with three episodes on April 7, and concluded its eight-episode first season on April 28.

Sunbreak’ stream to air this month