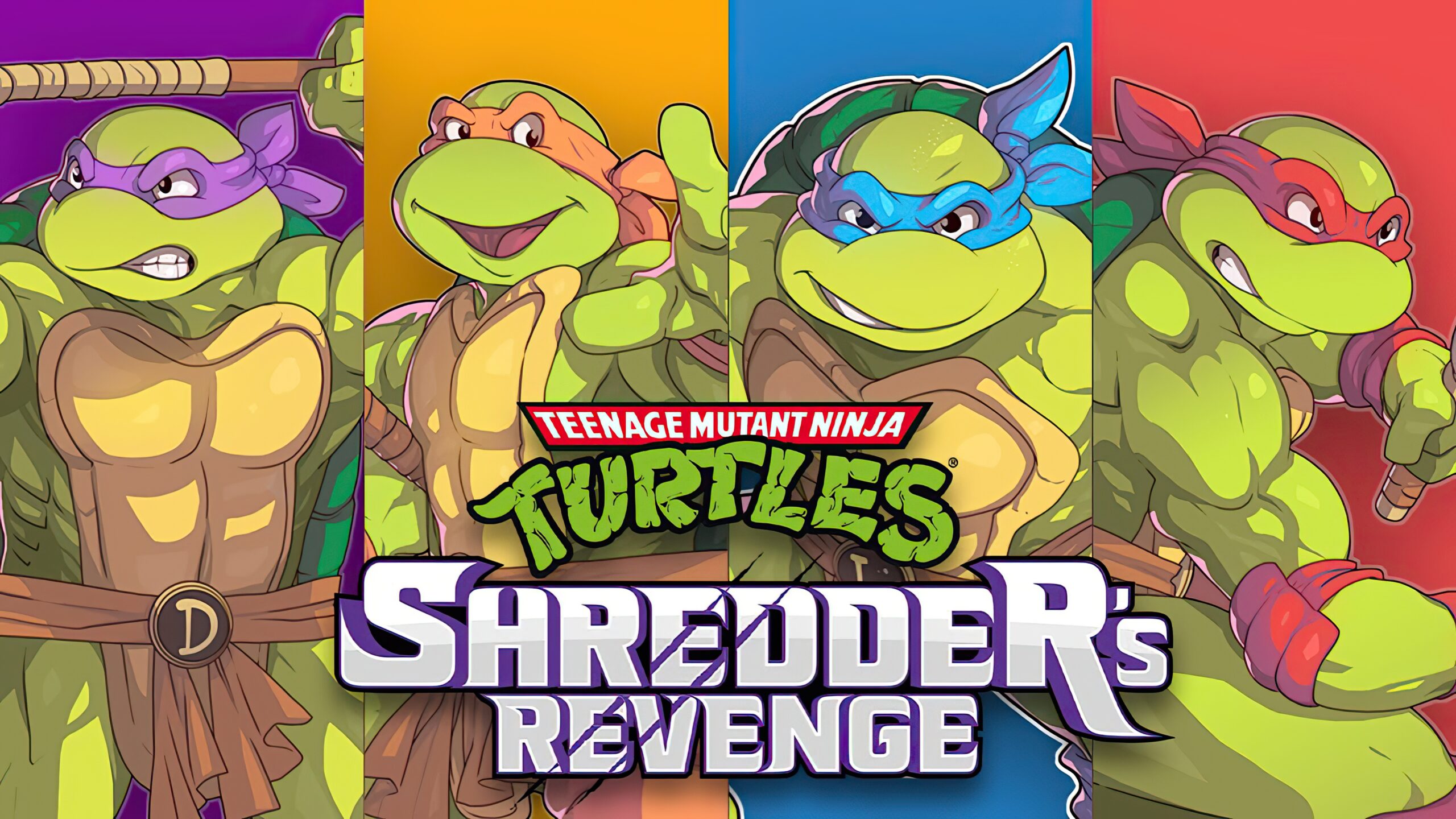 Few brawlers hold up the test of time when it comes to nostalgia and fond remembrance like Konami’s Turtles in Time from 1991. Whether you were lucky enough to play this at a pizza shop arcade or had the home SNES version, this was one of the finest belt action titles of its time. Since then, every other Teenage Mutant Ninja Turtles-themed brawler has tried to chase that same sense of nostalgia, but this might be the first time someone has come close to matching that first experience. Tribute Games, most recently known for their work on Ubisoft’s Scott Pilgrim vs the World, aims to get back in the shell with their own take on the classic four-player beat ’em up with TMNT: Shredder’s Revenge.

Right off that bat, while this largely looks and feels like Turtles in Time at a glance, Tribute Games is spinning things in various ways. In addition to the four excellent turtles, you also have April O’Neill and Splinter joining the cast of playable characters. There’s a limited amount of voice acting, mostly to call out combos and super attacks that don’t distract much from the rockin’ chiptune soundtrack or constant slashes and solid punches as your turtle of choice takes down foot clan soldiers by the dozens.

Much like the original TMNT brawlers, there’s a complexity to the few buttons you’ll be using. Combos and attacks can be modified based on the direction you’re holding, enemies can be launched up in the air then juggled with jump attacks, and all-powerful super attacks can make bosses fold like a slice of New York cheese pizza. There aren’t any additional moves to learn or level up as the Turtles all come as badasses as soon as you put in that first metaphorical credit. As a cute wink to the original, walking up to an enemy and grabbing them will allow the turtle to throw them into the screen and show off that classic Mode 7 scaling just as we remember it.

Stages largely center around battlegrounds of dozens of Foot Clan goons before culminating in a boss fight. The big bad was Bebop for the first stage, while Rocksteady served as the boss for the second stage (aptly titled Big Apple, 3 PM as a nod towards the original game). My partner and I played together as Donatello and Splinter for the demo, two of the slower of the six playable characters but with one excelling in reach while the other held the highest power stat. We were free to button-mash our way to victory and were informed that while the game scales up in difficulty based on the number of players, TMNT Shredder’s Revenge takes advantage of that higher difficulty by throwing more enemies at the player rather than making them more spongey. For a game where you are building high combos and clearing screens of enemies out five, six at a time, it’s great to see a brawler that respects the skill of the player rather than just throwing roadblocks that simply take more time to surpass.

All of the pixel art in TMNT Shredder’s Revenge is colorful and evokes that classic feel, meant to draw in your eyes from across a dimly lit arcade. The characters all have a large amount of animation to them, from idle swagger to combos that all look different from one another to the victory animations when you clear a stage. If your partner goes down and you have to recover them back into fighting condition, wafting a steamy slice of pizza their way is usually the best way to get someone back to their feet.

Sunday Brunch viewers baffled as stars keep social distancing ‘Did they not get the memo?’ | TV & Radio | Showbiz & TV