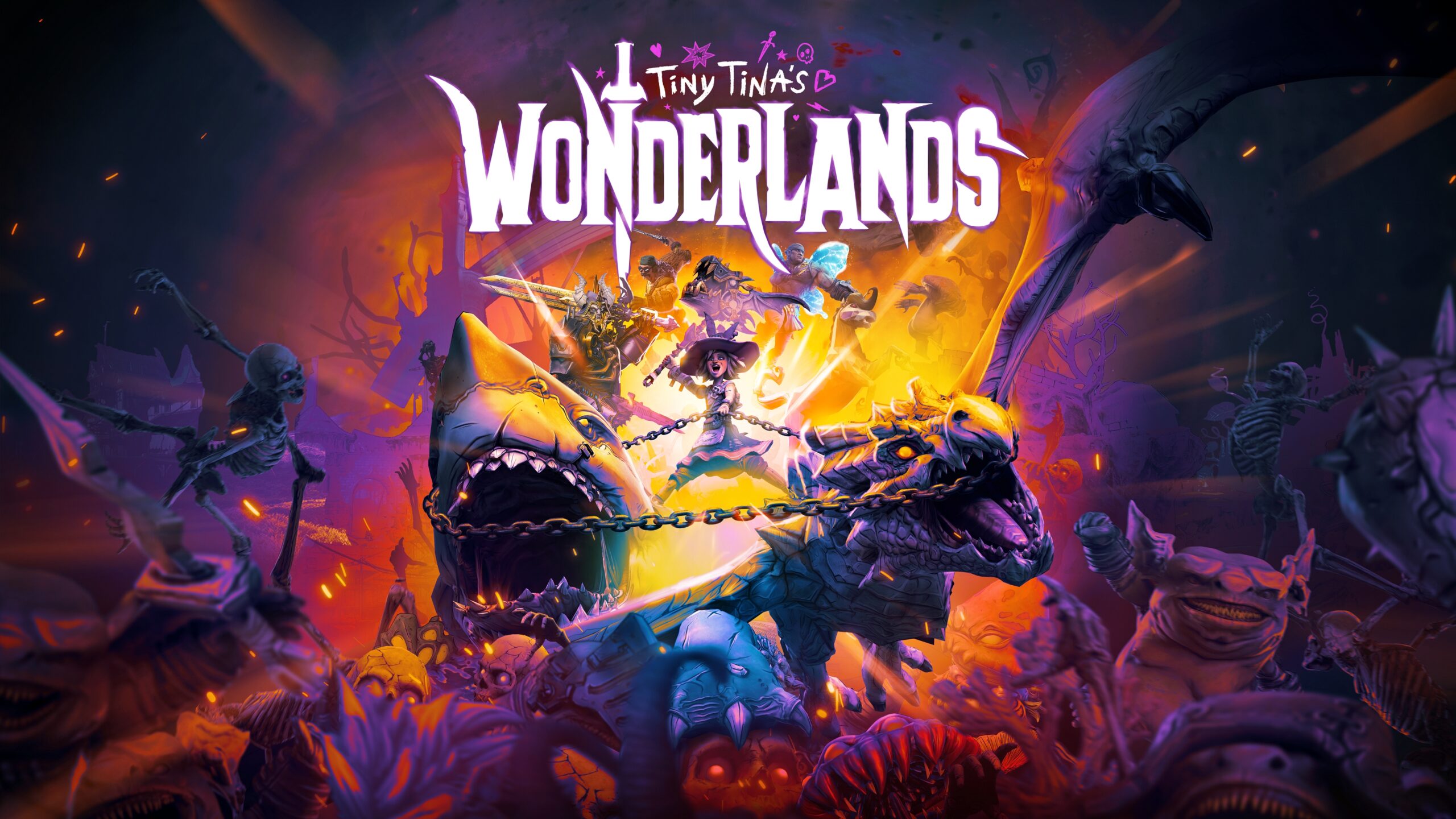 Tiny Tina’s Wonderlands latest update (Version 1.0.4.0A) has added AMD’s FidelityFX Super Resolution 2.0 to the game on PC, among other things detailed below.

The update notes also include a laundry list of bug fixes and balance tweaks for gear and classes. After its launch on the Epic Games Store (and consoles) earlier this year, Tiny Tina’s Wonderlands is now available on Steam at a discounted price (20% off) until July 7th.

The game also received a new DLC called Molten Mirrors, priced at $9.99 individually like the other DLCs or available as part of the Season Pass ($24.99).

Break into a heavily fortified prison in Vesper’s third Mirror of Mystery!
Deep within his mountain stronghold, Fyodor the Soul Warden lords over his horde of lost souls.

In order to break their chains, you’ll need to work past his murderous mechanized defenses, including terror-powered turrets, blazing furnaces, and bone-crushing hammers. But keep your wits about you, lest you become yet another of his captive souls!