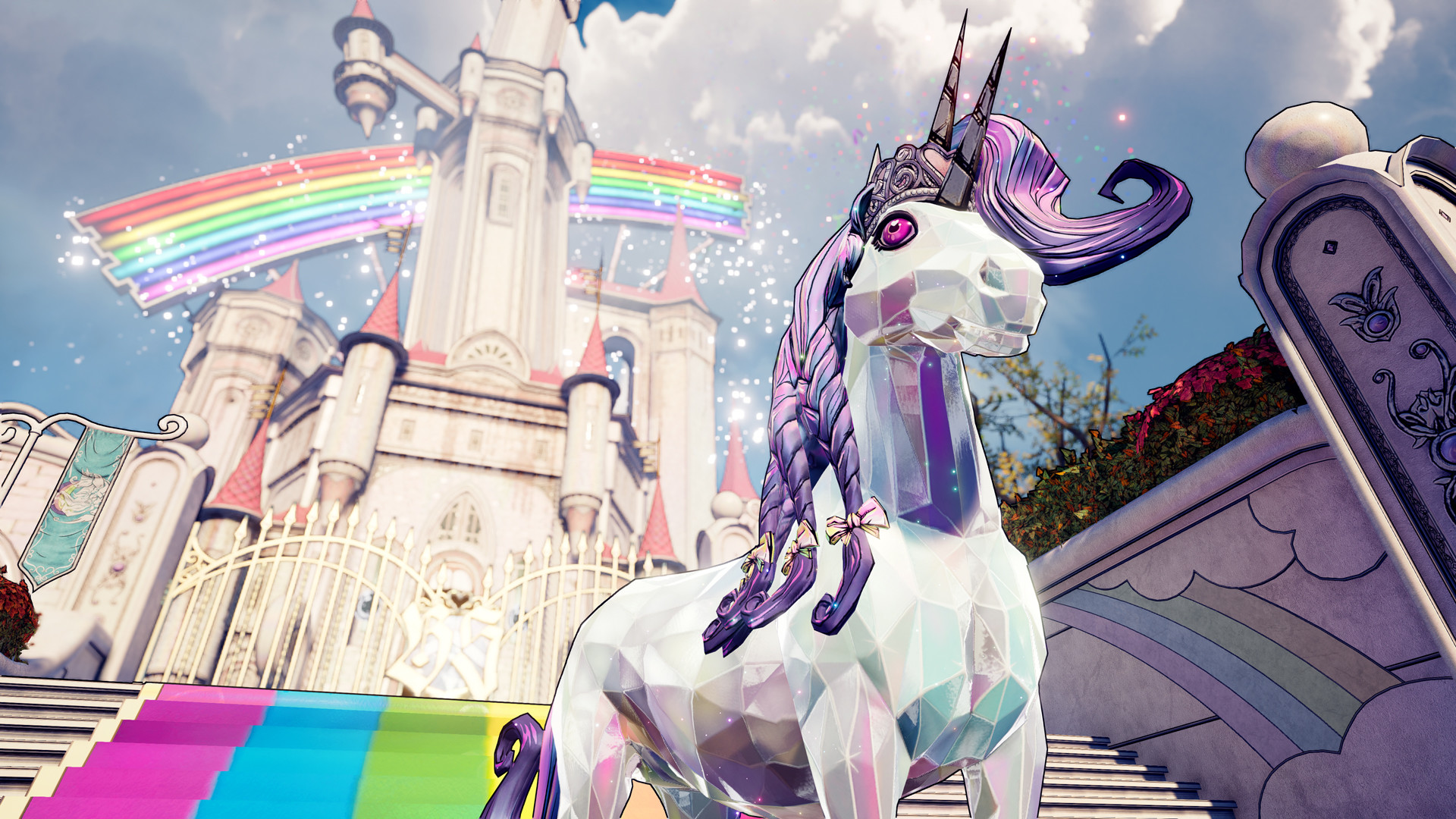 Tiny Tina’s Wonderlands has been out for some time now on consoles and PC with a bit of an asterisk. It’s out on the Epic Games Store, kind of like its predecessor Borderlands 3, as an exclusive… for a limited time, after all. The fact that this is even happening after Borderlands 3 happened is a bit strange, but, here we are.

Anyways, Tiny Tina’s Wonderlands had a much shorter exclusivity on Epic than Borderlands 3 did (three months compared to about seven months), and this week, the title will be making its way to Steam. Essentially, the exclusivity deal’s over, and with it, more people will be able to access 2K’s next Borderlands experience.

So, when exactly does Tiny Tina’s Wonderlands release on Steam? It drops on June 23rd (two days from now, as of the time of writing). With this announcement, there’s a bit more information relating to pricing and its release. The Standard Edition is exactly as you’d expect; for $59.99, you just get the base game.

An alternate version exists, called the Chaotic Great Edition. Priced at $79.99, this includes the base game and the Dragon Lord Pack of bonus content, as well as the Season Pass, which includes an extra playable class being released in a future update, the Butt Stallion cosmetic pack, and all four Mirrors of Mystery DLCs.

The Mirrors of Mystery DLCs consist of new ways to obtain loot and cosmetics, as well as adding multiple new dungeons, such as Coiled Captors, Glutton’s Gamble, and the new Molten Mirrors, which launches today (and will be available for Steam users when the full game releases there).

As of right now, there’s a launch discount until July 7th (about 14 days after the game’s release, as of the time of writing). Tiny Tina’s Wonderlands is out now on PlayStation 5, PlayStation 4, Xbox Series, Xbox One, and PC via the Epic Games Store. It will be released on June 23rd, 2022, on PC via Steam.

The Rise Of Gru’ set for special Glastonbury screening