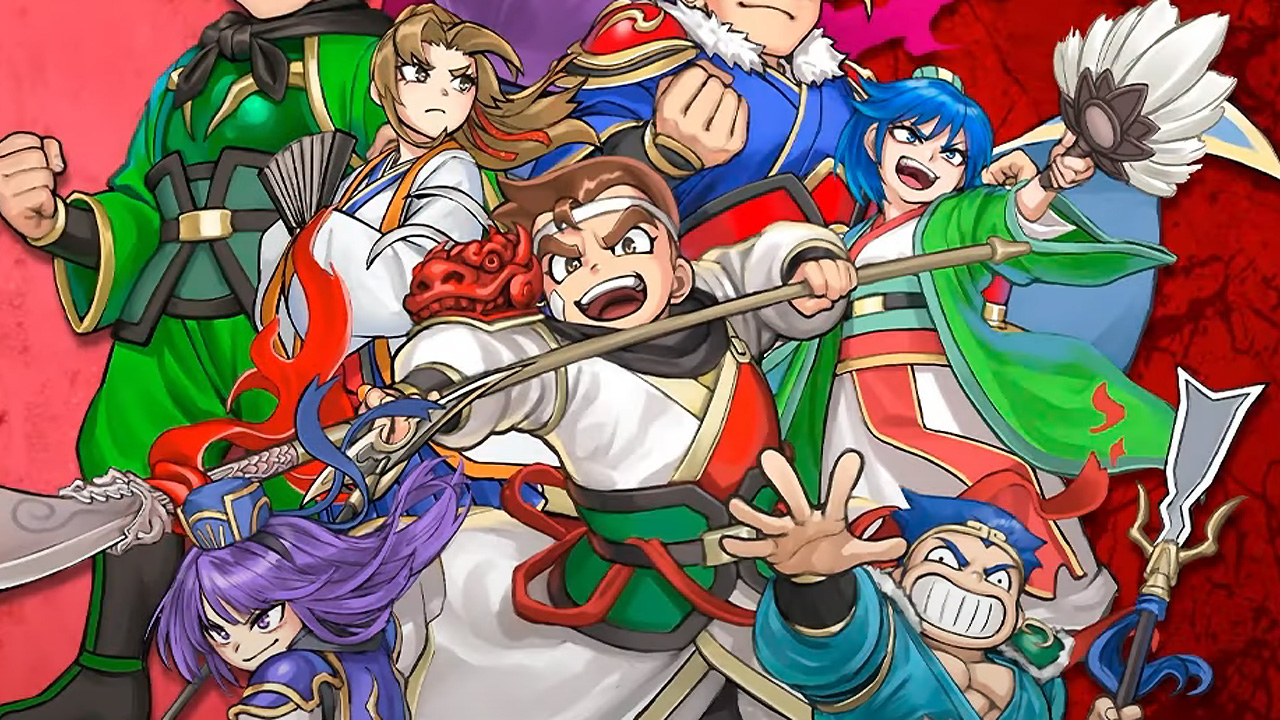 With over 50 games over the course of nearly 40 years, you just can’t keep the River City (or Kunio-kun as it’s known in Japan) series down, and now a new entry is making its way westward. Today Arc System Works announced River City Saga: Three Kingdoms, which transports the co-op beat ‘em up action to one of China’s most famous historical periods. Aside from the new setting, this looks to be River City as we all know it, with the kicking, punching, weapons, and stumpy characters all accounted for. You can check out the first trailer for River City Saga: Three Kingdoms, below.

The River City cast of characters step onto the stage of the Three Kingdoms to wreak havoc! This title takes the concept of the beloved Downtown Special: River City Historical Drama! game and crosses international lines to tell the tale of the Romance of the Three Kingdoms. Watch the wacky and comedic action unfold as our hero Guan Yu (you may recognize him as Kunio) tries to survive the tumultuous times of the late Han dynasty. The rest of the cast make appearances as generals, tacticians, and more, giving the Three Kingdoms a River City twist! Enjoy a funny, action-packed take on famous historical events, from the Yellow Turban Rebellion to the Battle of Red Cliffs.