Leveling is fairly straightforward in Marvel’s Midnight Suns. Even if you’re not bringing some heroes in missions, there’s a catch-up mechanic that boosts them a bit closer to the Hunter’s standing. Still, this is a slow and gradual process. If you really need a character to be stronger (i.e., they’re required for a Hero Op), that’s where the THREAT Room comes in. Here’s our Marvel’s Midnight Suns THREAT Room and leveling guide to help you greatly increase your character’s capabilities in a short span of time.

Oh, and once you’re done with that, make sure you recheck your hero’s deck. You’re going to be fighting a lot of mobs, so AoE spells and high-damage skills will help you get the job done.

Note: Heroes can only level up to a point that matches the Hunter’s level. The Hunter cannot do this encounter. 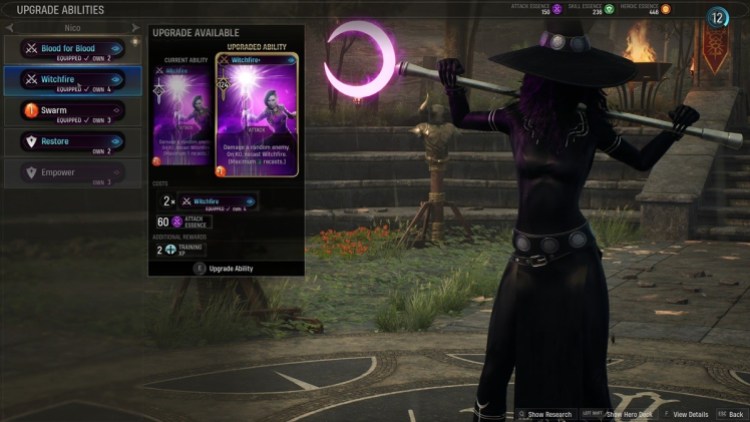 Now, the THREAT Room in Marvel’s Midnight Suns pits your chosen character against dozens of demons. Don’t worry because the vast majority of them are just minions/fodder, so they’ll die in one hit. Likewise, there are several explosive pots and sarcophagi that can be used for environmental attacks. Even better, each enemy you kill automatically refreshes your Card Play, while also drawing another card from your deck. As such, it’s imperative that you chain your kills so that there’s no wasted action.

To be clear, though, the sheer number of hostiles can still overwhelm you if some manage to survive after your turn (i.e., you’re their only target, so you’ll take the brunt of the damage). Moreover, you’ll need to survive three rounds to complete the encounter, though you still keep the levels that you’ve earned.

Note 1: Each hero may attempt this once per day. You cannot save during this battle and there’s no way to restart the encounter. As such, you’ll want to keep a save before your attempt.

Note 2: Even if you’re unsuccessful, you still keep the XP you’ve earned. 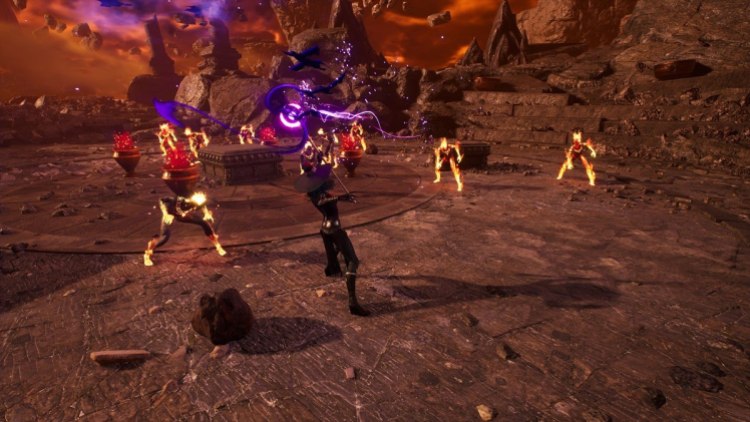 In any case, here are some tips for each character that’s attempting this bout: