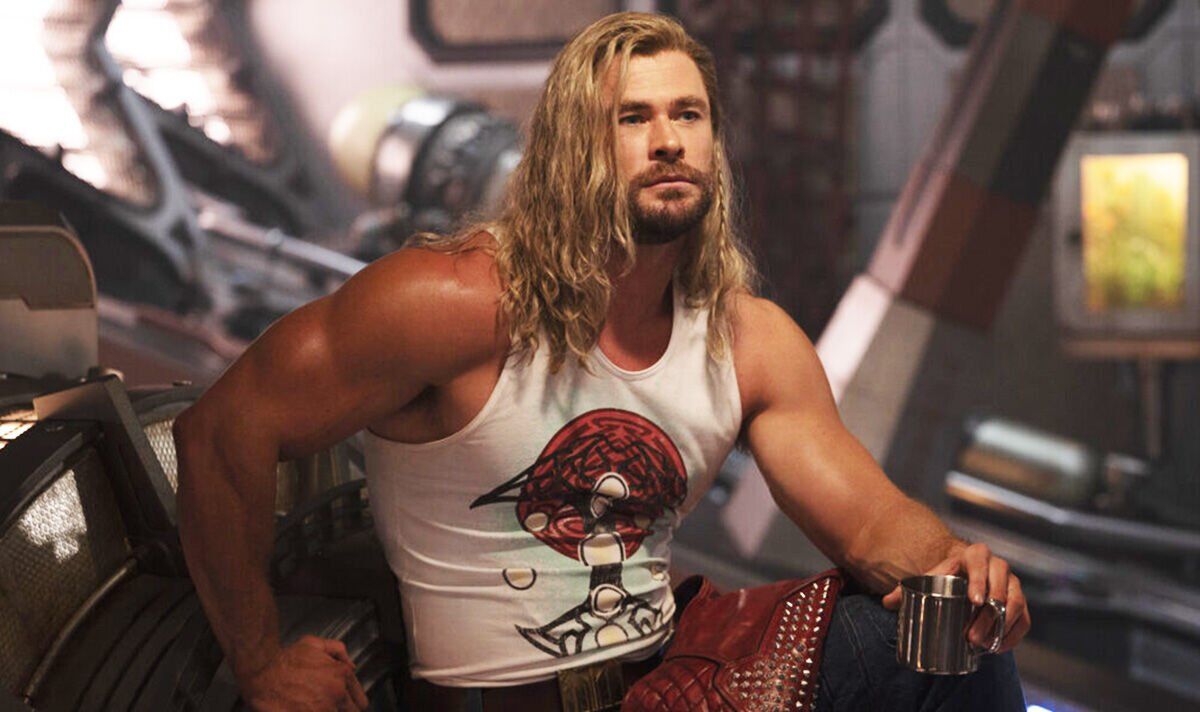 WARNING: SPOILERS AHEAD FOR THOR LOVE AND THUNDER.  After two Taika Waititi takes on the Asgardian god, we wouldn’t be surprised if a third in Thor 5 follows, as teased by the new MCU blockbuster’s two end-credits scenes.

The Thor Love and Thunder mid-credits scene revealed that Russell Crowe’s Zeus had in fact survived being impaled by Thor, as he has his wound tended to by his Zeusettes.

It’s clear he’s bent on revenge and asks his son Hercules to kill the Asgardian for him, only for the camera to pan around and reveal Brett Goldstein in the MCU role.

The rising British star is best known for writing and starring in the sitcom Ted Lasso, alongside his work with Catherine Tate including their 2015 superhero movie SuperBob. The 41-year-old also hosts a popular interview podcast called Films To Be Buried With.

Given Brett’s tease as Hercules at the end of Thor Love and Thunder, it makes sense for him to feature in Thor 5 or another MCU movie hunting Hemsworth’s Asgardian.

It’s also worth noting that considering his creative background, the Brit will fit in perfectly with Taika Waititi’s surreal and improvised sense of humour.

Marvel Comics’ Hercules has come across Thor plenty of times and has even been an Avenger, so we’re certainly looking forward to this actor’s big blockbuster break.

As for the post-credits scene, the presumed dead Jane Foster reappeared in a mysterious location looking very Padme from the Star Wars prequels.

Greeted by Idris Elba’s Heimdall, who perished at the start of Avengers Infinity War, the deceased Mighty Thor finds herself in the Asgardian afterlife, Valhalla.

Now given that Moon Knight established that basically all religious gods and afterlives exist in the MCU and can be entered and left, presumably this is the case with the Nordic one too

This would mean that Jane can be reunited with her lover in a potential Thor 5. After all, the movie ended saying Thor will return. But which one? Hopefully both.

Thor Love and Thunder is out now in cinemas.

Outer Wilds was inspired, in part, by roasting marshmallows