Ok, ok – I know ‘Geralt’s best armour’ is totally subjective. I mean, the gruff, grey-headed star of The Witcher 3 has more than a few to choose from in the RPG game, whether that’s those looted from about the Continent to the Witcher school sets earned through tireless treasure hunts and levelling. That said, there’s no denying the Ursine – or Bear School – gear is very high up there. And now, Geralt doesn’t have to hog it all to himself – Ciri can wear it, too.

That’s thanks to a new Witcher 3 mod simply called ‘Ciri’s Witcher Gear – Ursine’ by creator Bububull, which – yep, you guessed it – gives Geralt’s child of surprise her adoptive papa’s cool, heavy, chainmail-based armour set. It’s a really faithful replica of Geralt’s Bear School armour, and – best of all – looks to be based on the snazziest, highest level version of it: the Grandmaster Legendary Ursine armour, which comes as part of the open-world game’s Blood and Wine DLC.

Ciri’s version gets all the plate shoulder armour, chainmail and heavy fabric skirting, and metal gauntlets you might recall from Geralt’s version.

The overall look is incredible, and reminds me why I should really go finish crafting that Ursine armour instead of relying on my half-bodged together Feline armour all the time. Sure, Ciri’s combat style is lighter and more agile than Geralt’s tends to be, so the heavy-duty Bear School armour is perhaps a surprising fit given she’s lighter on her feet – but, there’s no denying the armour suits her down to the ground.

If you’re keen to grab the Ursine armour for Ciri you can do so at Nexus Mods here. The modder adds that the mod includes a version without any textures so you can go pick another cool version to layer over it if you like (the creator says their favourite is this Berserker one which gives the Bear School armour more of a concept art feel). Neat.

As ever, just be sure to mod with caution – and, check out some other recent treats we’ve reported on, such as this Witcher 3 mod that gives Geralt a Star Wars lightsaber. Bzzzccchh wmmmmm woooommmm. 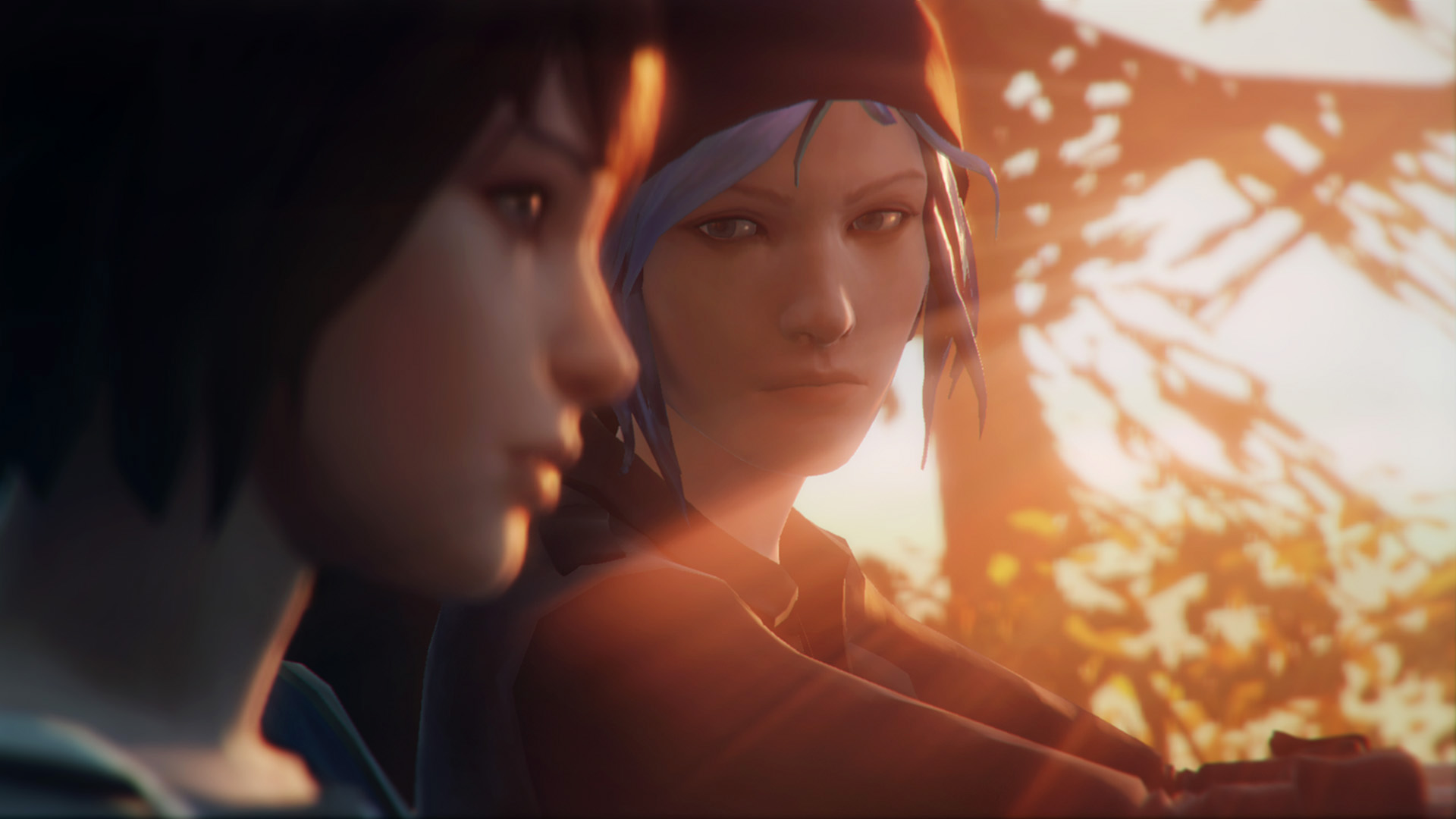 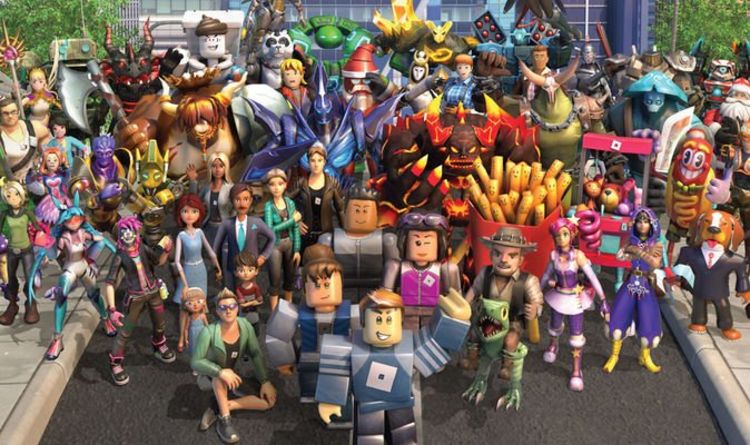 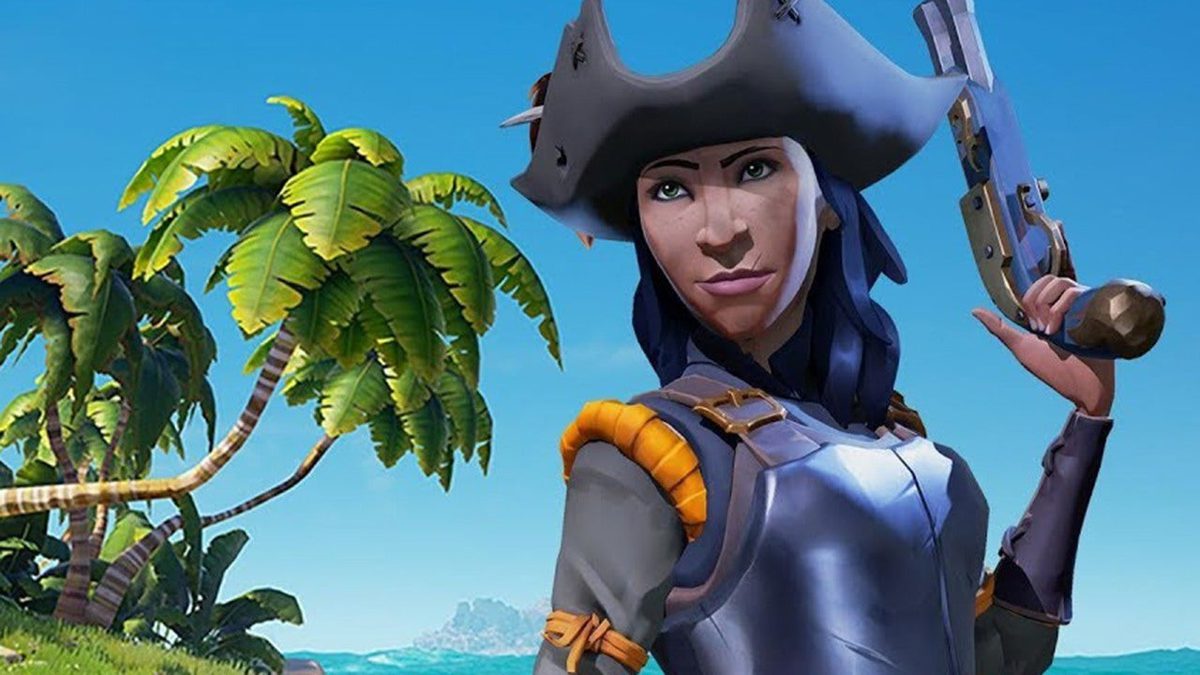 Starfield “90 Percent” Likely to be Shown Around E3 Says Insider, 2021 Launch May Happen