Indians have called for a ban on upcoming Android and iOS game, Battlegrounds Mobile aka PUBG India, using the hashtag #BanBattlegroundsPUBG as a rallying point, including members of the BJP, India’s current ruling political party citing reasons such as alleged data theft and privacy concerns. This follows multiple calls from politicians to ban the game.

In May, Arunachal Pradesh MLA Ninong Ering called for the game’s ban, on the grounds that it is essentially a re-release of PUBG Mobile, which was banned in the country last year. Ering stated that Krafton’s India employees are from Tencent, that Battlegrounds Mobile India’s Google Play Store package name contains the term ‘PUBG Mobile’, and cites its $22.4 million investment in Nodwin as a security concern.

MP Abhishek Singhvi also asked for a ban of the gaming, stating that the release of Battlegrounds Mobile India allows for Tencent’s re-entry into the Indian market.

This was followed by Lok Sabha MP Arvind Dharampuri writing to IT Minister Ravi Shankar Prasad regarding the upcoming release of Battlegrounds Mobile India.

The letter, sent on June 2, states that Dharampuri has received representation against Battlegrounds Mobile India by Nizamabad-based social activist Sai Kumar, according to Zee News.

While the letter doesn’t call for an outright ban of the game, it does mention that the issues brought to Dharampuri are serious, and that the Indian government needs to look at it more closely.

There are concerns over security and data theft by Krafton & Tencent.

Although some members of the gaming community may misconstrue these claims to be without merit, going as far as to point out swathes of Indian companies with Chinese investments that should be taken to task as well, it is important to note that Krafton itself has not been transparent about Battlegrounds Mobile India and its development.

For starters, China’s Tencent is Krafton’s second-largest shareholder. Tencent used to publish and run PUBG Mobile in India. Following geo-political tensions between India and China along with concerns regarding data and security, the app along with others was banned in September 2020.

Furthermore, Krafton has told content creators not to refer to Battlegrounds Mobile India as PUBG Mobile for the fear of being banned, going as far as to intimidate some of them, all while maintaining the same app package name as PUBG Mobile on Google Play.

Moreover, a large number of Krafton’s leadership team consists of ex-Tencent staffers and its chairman essentially admitted that PUBG Mobile and Battlegrounds Mobile India are the same — as if having the same maps, characters, and guns didn’t give it away.

It is unknown if Krafton’s ongoing silence on Battlegrounds Mobile India racism — which it is yet to condemn — could impact this or if Google or Apple would deny the game a release. Sources tell IGN India that both companies are reluctant to approve a release of Battlegrounds Mobile India following the controversies that have arisen after its reveal.

IGN India reached out to Apple and Google for comment nearly a month ago regarding the approval of Battlegrounds Mobile India and will update this story if we hear from either company.

Krafton has remained silent despite multiple requests for comments from IGN India directed at India boss Aneesh Aravind as well as the office of the CEO CH Kim. 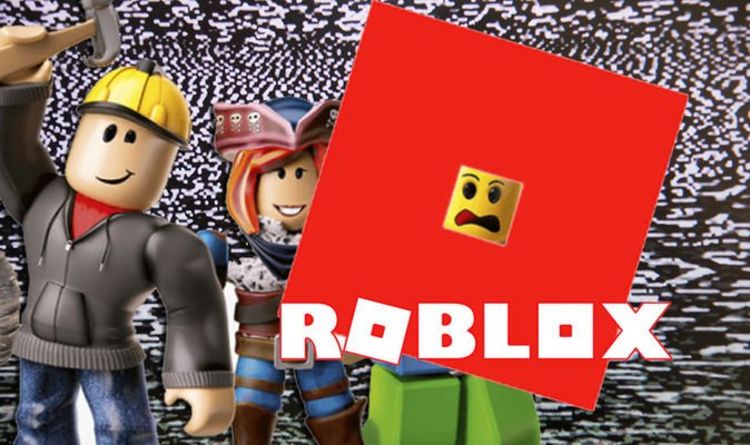 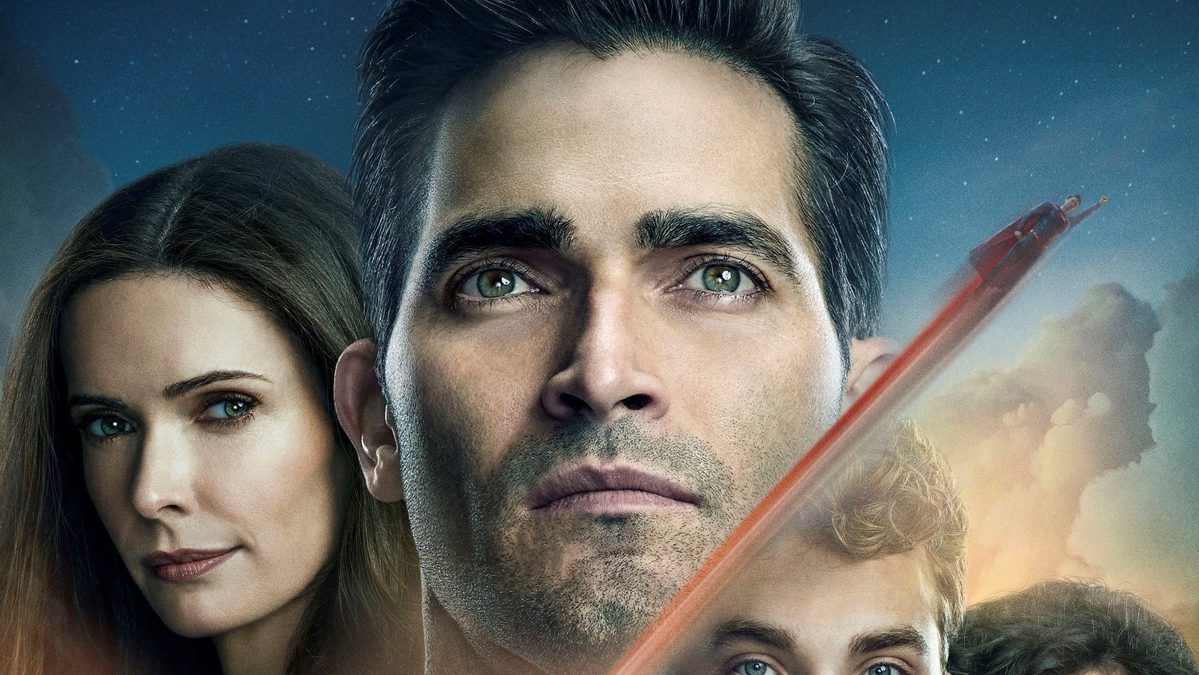