Baldur’s Gate 3 is still in Early Access (now with Druids) but that hasn’t stopped fans from absolutely falling in love with Larian Studios’ take on the Dungeons & Dragons-related tale. For those that have played the Early Access title, you’re already familiar with the hauntingly beautiful Down by the River song heard in the game but one Baldur’s Gate 3 cosplayer took that appreciation to an incredible level by covering it herself in full costume.

Her name is Alina Gingertail and she has a ton of videos like the one below on her channel, including The Elder Scrolls franchise, The Witcher, and so many more. Her talent is nothing short of amazing, and I think I’ve watched this video probably close to 20 times now and still get chills:

Alina is from Russia and has a love for all things music and RPGs. Her talent of blending music with cosplay is something that I admire greatly. I’ve covered quite a bit of cosplay here and haven’t been shy about my love and admiration for the craft, but seeing as how Baldur’s Gate 3 has completely consumed my soul, this fan-driven experience was simply too powerful not to share.

In actual Baldur’s Gate 3 news, we previously covered the newest update to the game while it continues to evolve as an Early Access title towards an ultimate launch goal. From cinematic changes to loaded die, everything about the new update is exciting — even to someone like me that has three characters rolled so far already. The most exciting news, however, was the inclusion of the Druid class. While more classes are on the way, the Druid class is the first addition to arrive and gives an entirely new perspective on major in-game events, especially regarding Druid’s Grove.

To learn more about the newest update and what the road has looked like thus far, feel free to check out our game hub here to see what’s the latest and greatest regarding Baldur’s Gate 3. You can even read more about how one particular feature brings back what we loved the most about Dragon Age Origins here. 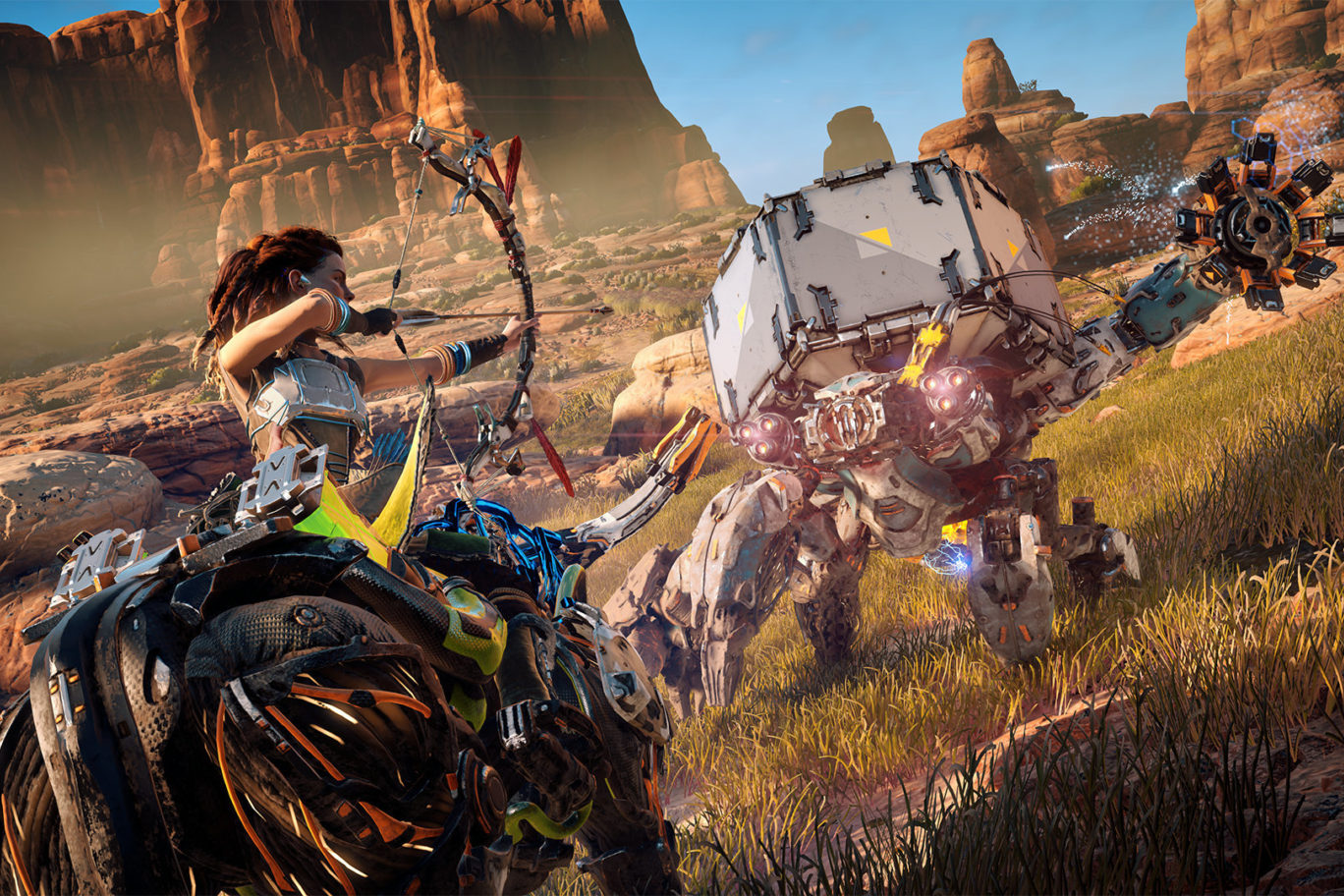 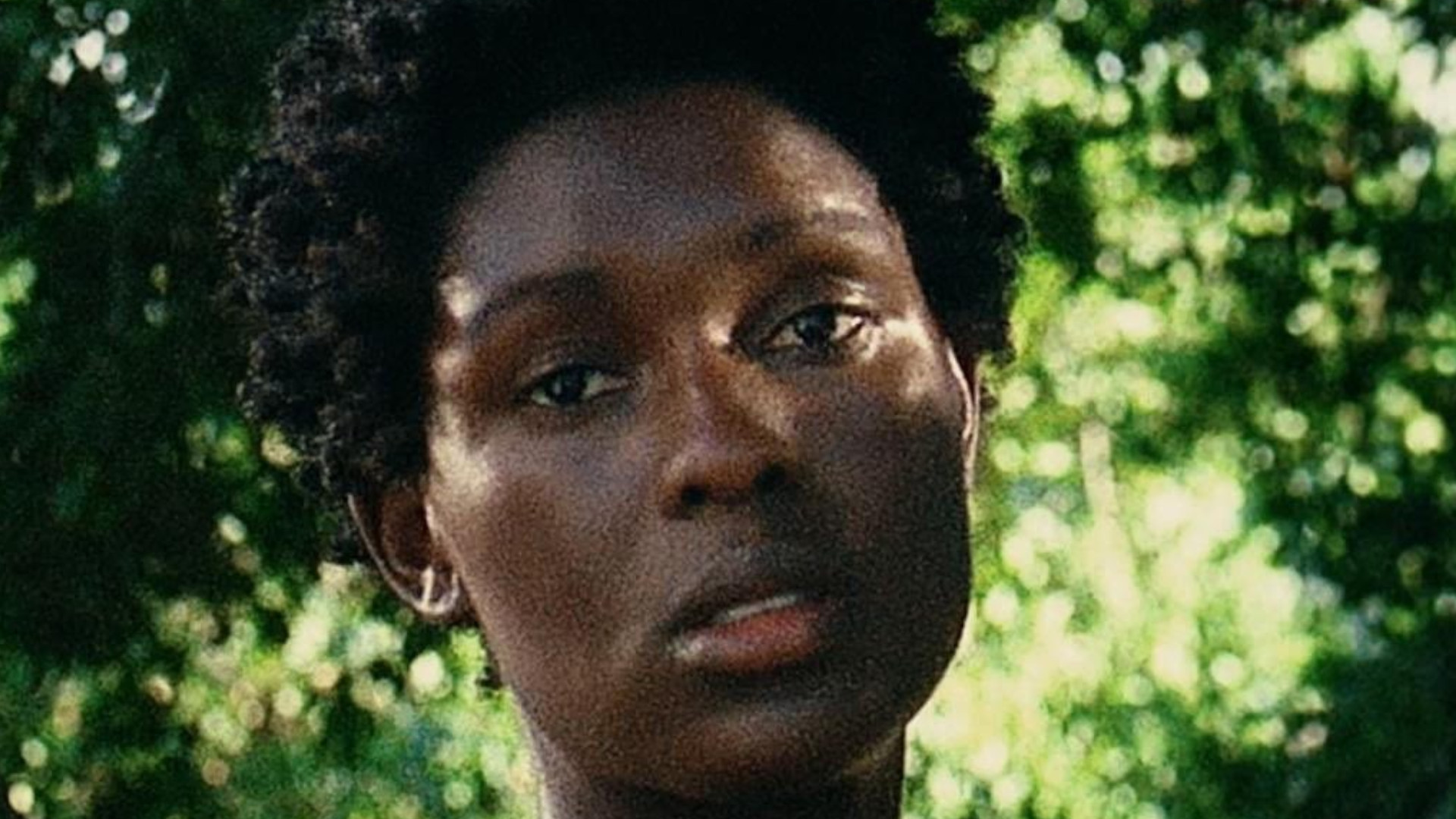 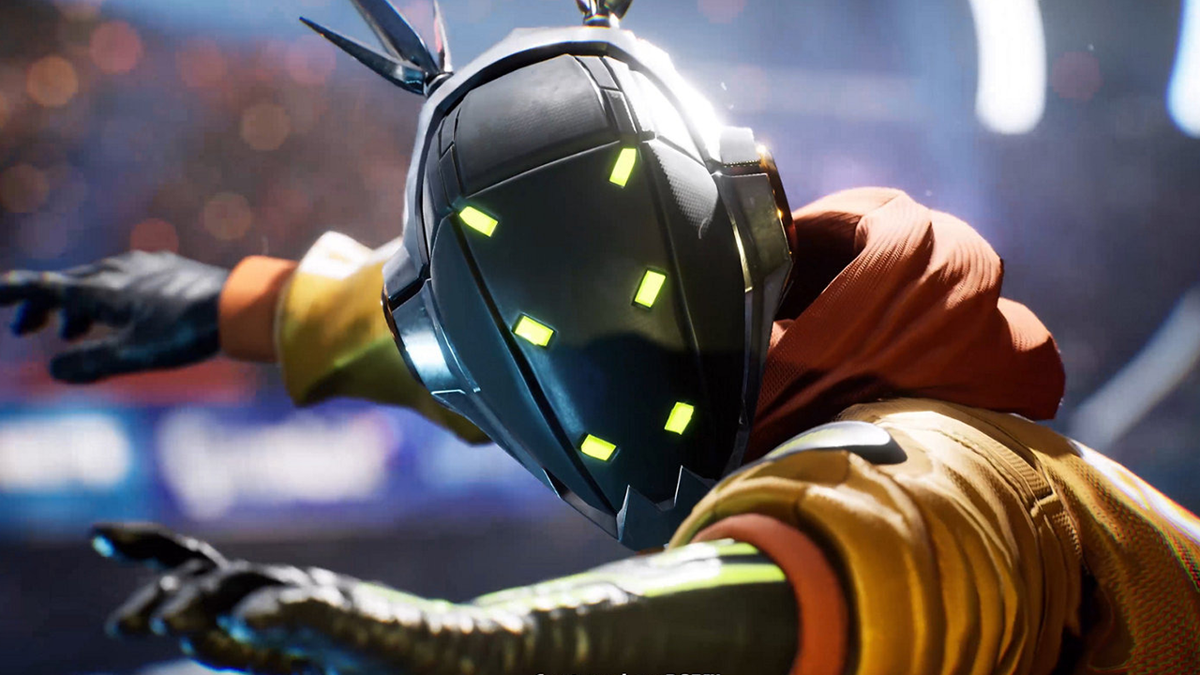 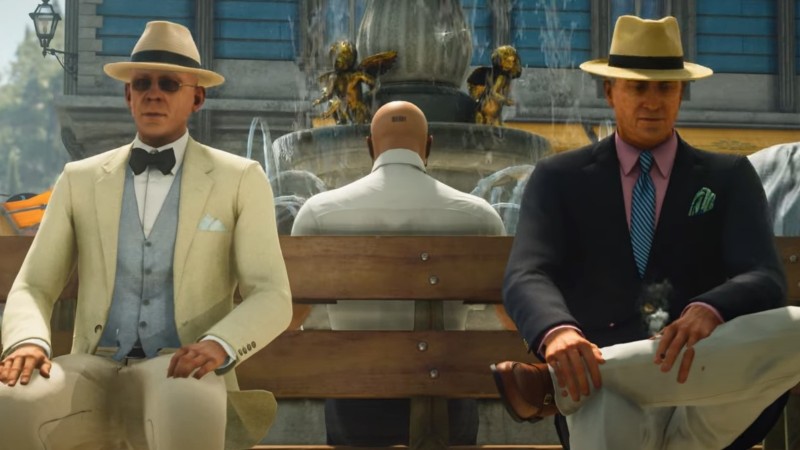