The Witcher 3 is slated to receive a next-gen update sometime in 2021, and when it does arrive, it just might include work done by the game’s vibrant PC modding community.

The creator of The Witcher 3 HD Reworked Project mod for the PC version of The Witcher 3, Halk Hogan, recently stated he had been contacted by developer CD Projekt Red about cooperating in some capacity. As reported by Kotaku, Hogan thinks it’s likely his mod will be included in the game’s official next-gen update, though he is not certain. The Witcher 3 HD Reworked Project replaces many of the base game’s textures with much more detailed ones, something that would seem like a natural fit to be included in a next-gen upgrade.

When reached for comment, CD Projekt Red confirmed to Kotaku the developer has been in contact with various mod creators in stating “In addition to our own development efforts on the upcoming next-gen version of The Witcher 3: Wild Hunt for Xbox Series X|S, PlayStation 5 and PC, we are also in talks with creators of various mods for the 2015 release of the game.”

CD Projekt Red goes on to state that no binding agreements have been made with any third parties thus far. The question remains as to how CD Projekt Red would compensate mod creators whose work would officially appear in-game.

The developer certainly seems to have its hands full. The controversial launch of CD Projekt Red’s follow-up to The Witcher 3, Cyberpunk 2077, saw the game pulled indefinitely from the PlayStation Store. Since then CD Projekt Red has been hard at work fixing the game to improve performance on last-generation consoles while also addressing a number of bugs both big and small. Despite the game’s rocky launch, Cyberpunk 2077 went on to sell nearly .

A next generation update for Cyberpunk 2077 is also in the works, meaning the developer is working on next-gen upgrades for simultaneously. 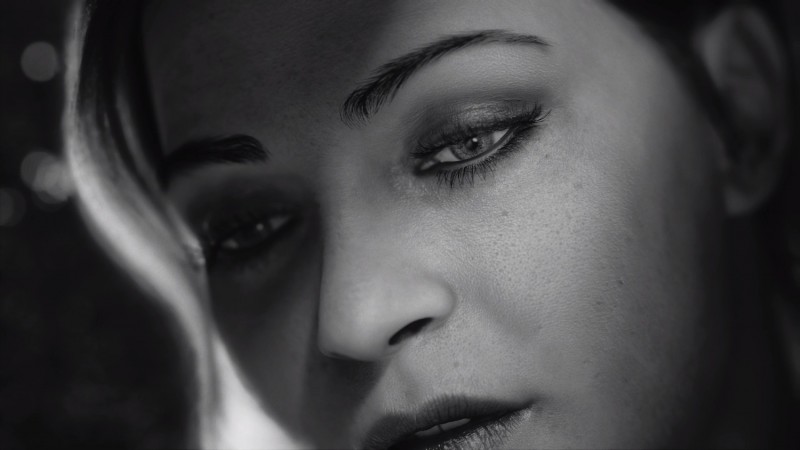 The Outer Worlds: Murder On Eridanos DLC Is The Perfect Murder Mystery Experience To End The Game 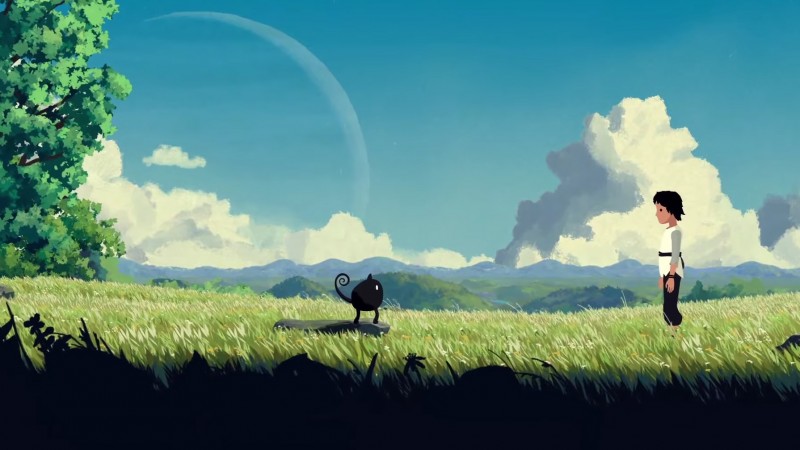 Planet Of Lana Is A Stunning Indie Adventure With Adorable Floofballs