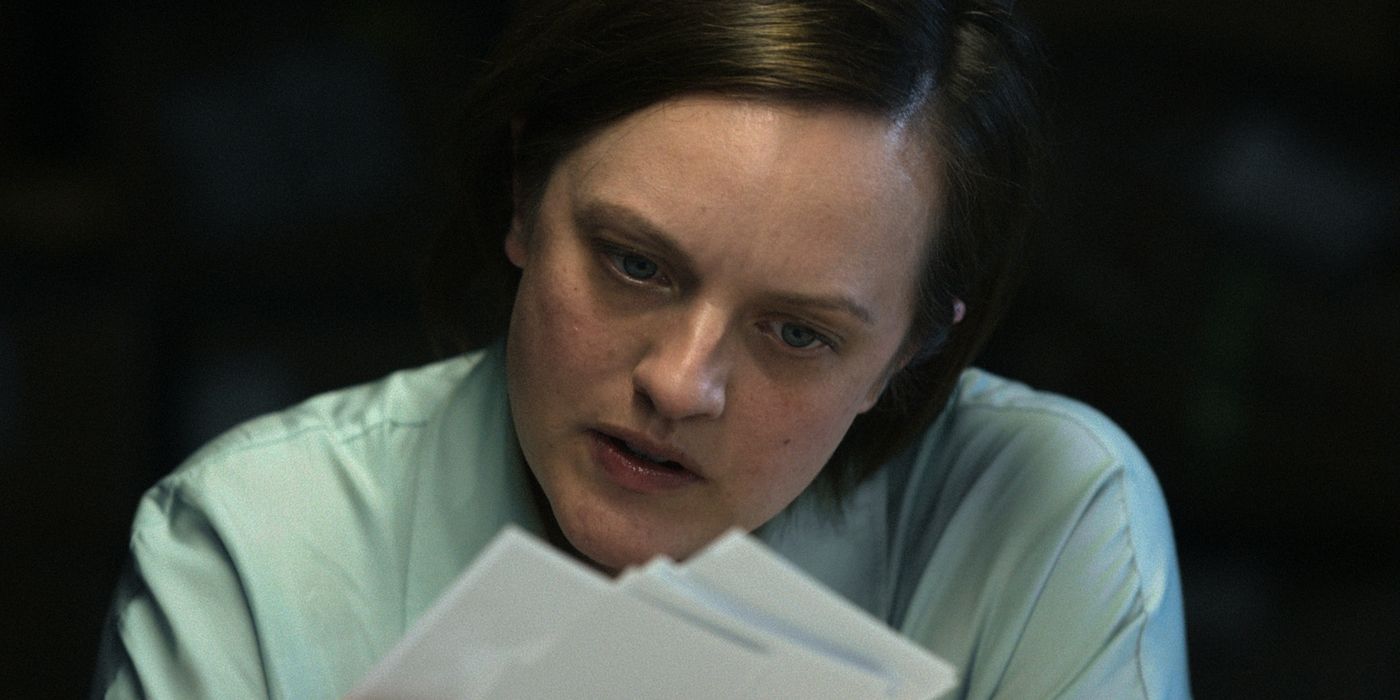 FX has just announced a new limited series called The Veil that is set to star Emmy Award, Golden Globe, SAG, and PGA award-winning actor Elisabeth Moss. No release date for the series has yet been set as the series was just ordered by FX to stream exclusively on Hulu.

The Veil is a thriller series by Steven Knight who serves as writer and producer on the series. The Veil will tell the story of a fraught relationship between two women who end up playing a deadly game of truth and lies as they go from Istanbul to Paris and London. With one of the two women holding a secret, the other will fight to reveal the truth before thousands of people lose their lives.

Elisabeth Moss is set to star in the series as one of the lead characters. She is an actor and producer, she is perhaps best known for her acclaimed performances as June and Offred in Hulu’s The Handmaid’s Tale and as the determined copywriter Peggy Olson in AMC’s period drama Mad Men. She is currently working on Season 5 of The Handmaid’s Tale where she will be directing several episodes in the newest season.

The announcement for The Veil was made by Nick Grad, President, Original Programming FX. In a statement regarding the announcement Grad said, [w]e’re excited to continue our partnership with Steven Knight on The Veil and thrilled to have Elisabeth Moss sign on for the lead role.” He continued, “Steven’s scripts are riveting and no doubt will showcase Elisabeth’s exceptional talent.”

Steven Knight also made a statement regarding the announcement,“I’m absolutely thrilled to be telling this story, which is truly international and very contemporary,”Knight said. He continued, “[w]e have gathered together some of the most talented people in the business. Working with Denise Di Novi is always a pleasure and I’ve wanted to work with Elisabeth Moss for a long time. Of course, FX and I are old friends. I think this will be a landmark television event.”

The series is not Knight’s first project for FX. The partnership started with Taboo and continued with A Christmas Carol. He is currently working on an adaptation of Great Expectations, starring Olivia Coleman as Miss Havisham.

No release date has yet been set for the limited series. However, you can now stream seasons one through four of The Handmaid’s Tale on Hulu now.