The true story of Moon Knight’s meme feud with Dracula, the vampire 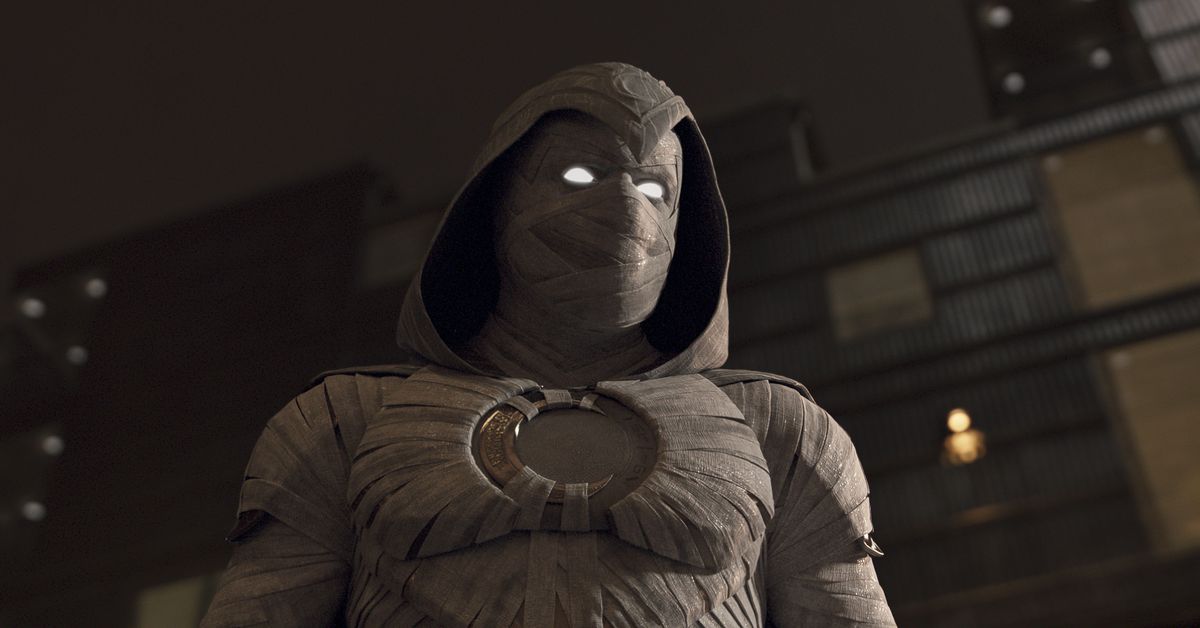 It shouldn’t surprise anyone that folks are out there making Moon Knight memes — his new Disney Plus TV series has exposed the obscure Marvel Comics character to a much wider audience than he had a month ago. Fans are memeing the grumpy bird god Khonshu, the villainous Arthur Harrow, the super-serious Marc Spencer, and the hapless Steven Grant.

But Moon Knight was a memelord years before his TV series, thanks to one of those curious ideas that simply arises at the right time and place. One day, the internet woke up and decided that Dracula owes Moon Knight money.

Of all the edited comic book panels that have risen to memetic prominence, Moon Knight’s rivalry with Dracula might be the one that is the most easy to believe is real (I mean, aside from the prominent swear word). Unlike Batman belting Robin across the face, or Doctor Doom tooting a big horn, or a pterodactyl that wants to turn people into dinosaurs, the idea of Dracula owing Moon Knight some kind of monetary sum is practically mundane. Marc Spencer used to be a mercenary for hire, and Dracula, after all, is a Marvel Comics character of some prominence, owing to his existence in the public domain.

Dracula had an eponymous comic series at Marvel, The Tomb of Dracula, for seven years, and since then has become a reliable villain to all manner of Marvel superheroes, including the Avengers, the X-Men, and, of course, Blade. And if Dracula is a regular Marvel Comics character he can, like all other comic book characters, come equipped with rivals and nemeses. Why couldn’t Moon Knight, a nocturnal superhero, have beef with the lord of vampires?

And so, the eternal (as of 2018) rivalry between Moon Knight and Dracula carries on as its own meme cottage industry. Moon Knight hates Dracula. Dracula tricks Moon Knight into calling the Avengers. Moon Knight flings “random bullshit” at his foes. He tries to trick people into thinking he’s the Silver Surfer. This memetic version of the Marvel Comics hero is big enough to make it onto Jimmy Fallon, and widespread enough to reach the creators of the show.

Unfortunately — perhaps absurdly, given that they have shared a setting for half a century — Moon Knight and Dracula have … no shared Marvel Comics continuity worth speaking about. To put it plainly: Dracula and Moon Knight have no particular enmity or debts between them. But I’m not here to smash your dreams of Moon Knight’s secretly wacky Marvel Comic’s existence. Quite the opposite.

It just goes to show: There’s no silly thing you can make up about comics that can be any weirder than half a century of professional writers throwing every idea at the wall.

The Fascinating History Behind V-Man in Fox’s V-Comics, at Auction