This announcement comes as no surprise to many First Nations outraged by the lack of progress on ending drinking water advisories in their communities, and the growing divide and gap that exists between Indigenous and non-Indigenous communities.

Examples of First Nations across Canada enduring persistent drinking water issues are endless. Neskantaga First Nation in Northern Ontario has been on a long-term boil water advisory since 1995. Semiahmoo First Nation recently had a 16-year boil water advisory lifted, after connecting to the nearby Metro Vancouver water line through the city of Surrey, B.C. The community is only a five-minute drive from the city of White Rock.

Internationally, the right to water is recognized by the United Nations. It entitles everyone, without discrimination, access to safe, sufficient, physically accessible and affordable water. In Canada, while our water quality is ranked among the best in the world, First Nations across the country struggle to access a safe supply.

That’s why the government’s announcement wasn’t surprising to those of us who have been following this issue for years. The true crisis is much greater than what is conveyed in the media, and there’s a lack of awareness about how water is managed in First Nation communities.

Small systems not under federal jurisdiction

While the federal government is responsible for funding and overseeing water management in First Nations, this does not typically include small systems and individual wells and cisterns. And provincial governments and municipalities have no jurisdiction over water management on reserve.

First Nations face disproportionately higher numbers of drinking water advisories, and are subjected to these advisories for longer periods of time than non-Indigenous people. This is due to inadequate and chronic under-funding, regulatory voids and a lack of resources to support water management. The number of water-borne diseases in First Nations communities is 26 times higher than the national average, and people living on reserve are 90 times more likely to have no access to running water compared to non-Indigenous people in Canada.

At any given moment, there are more than 100 drinking water advisories in place for First Nations across Canada, according to the federal government, the First Nations Health Authority and Saskatoon Tribal Council. But this figure doesn’t come close to revealing the real crisis. It is merely the tip of the iceberg.

The pervasiveness of the drinking water crisis is slowly stifling and oppressing First Nations across Canada.

It’s been 10 years since the federal government’s National Assessment on Water and Wastewater Systems in First Nations Communities highlighted the state of water for First Nations people.

The government report estimated that 13.5 percent of First Nations had trucked-in water, 13 percent had individual wells and 1.5 percent had no water service at all. Since the Liberal government announced in 2015 its intention to eliminate long-term drinking water advisories, attention has been placed on federally funded drinking water systems, which are larger community systems.

But many communities, like those in the Prairies or more remote locations, have hundreds of advisories in place for individual wells or cisterns that fail to meet Canadian Drinking Water guidelines. These systems are not well-funded or closely monitored.

In many of these First Nations, water has elevated levels of heavy metals, including iron and manganese, and contaminants like E. coli. Residents don’t trust the drinking water and there is a preference to rely on bottled water as a reliable drinking water source. Even Nations near urban centres, like Tsuut’ina Nation just outside of Calgary, struggle to trust the water from their wells.

Taking matters into their own hands

According to Mario Swampy, council member with Samson Cree Nation, residents are dealing with more than 100 drinking water advisories affecting their individual systems. His estimation illustrates how this water crisis is far more serious than national media would suggest.

This has lead to Samson Cree Nation taking matters into its own hands by creating a community-based committee called Nipiy. It brings together community members, leadership, consultants, academics and non-profits to collaboratively work on water management.

Samson Cree Nation, in an attempt to close the existing gap between Indigenous and non-Indigenous communities on safe drinking water, is struggling to adequately address its ongoing boil water advisories that aren’t captured in the federal government’s commitment.

In December 2020, the government earmarked an additional $1.5 billion to address water management. The recent federal budget committed additional investments to close the infrastructure gap that exists between Indigenous and non-Indigenous communities. While these investments help, they will not be enough to undo the damage caused by decades of underfunding.

First Nations organizations like the Atlantic First Nations Water Authority are moving towards autonomy and control over their water. But more is needed.

Adequate funding for infrastructure and improvements, operations and maintenance, capacity-building and training that promote building, growth and development are key.

In order for First Nations, including communities like Samson Cree Nation, to achieve equity in water access, quality and quantity, the current model of dependency must be challenged in changed. Full autonomy, decision-making and control over their internationally recognized right to water is the only way forward.

If we really want to close the gap between Indigenous and non-Indigenous communities on safe drinking water, we need to look across the entire spectrum—from First Nations that rely on bottled water to those with individual wells and communities with reliable tap water. We must address the real magnitude of this crisis.

In 1991, the federal government committed to achieving equality for all in accessing safe water by 2001. Thirty years later, not only have we failed to achieve this, we have also failed to understand just how far from equality we really are.

Provided by
The Conversation


This article is republished from The Conversation under a Creative Commons license. Read the original article.

Citation:
Tip of the iceberg: The true state of drinking water advisories in First Nations (2021, May 4)
retrieved 4 May 2021
from https://phys.org/news/2021-05-iceberg-true-state-advisories-nations.html 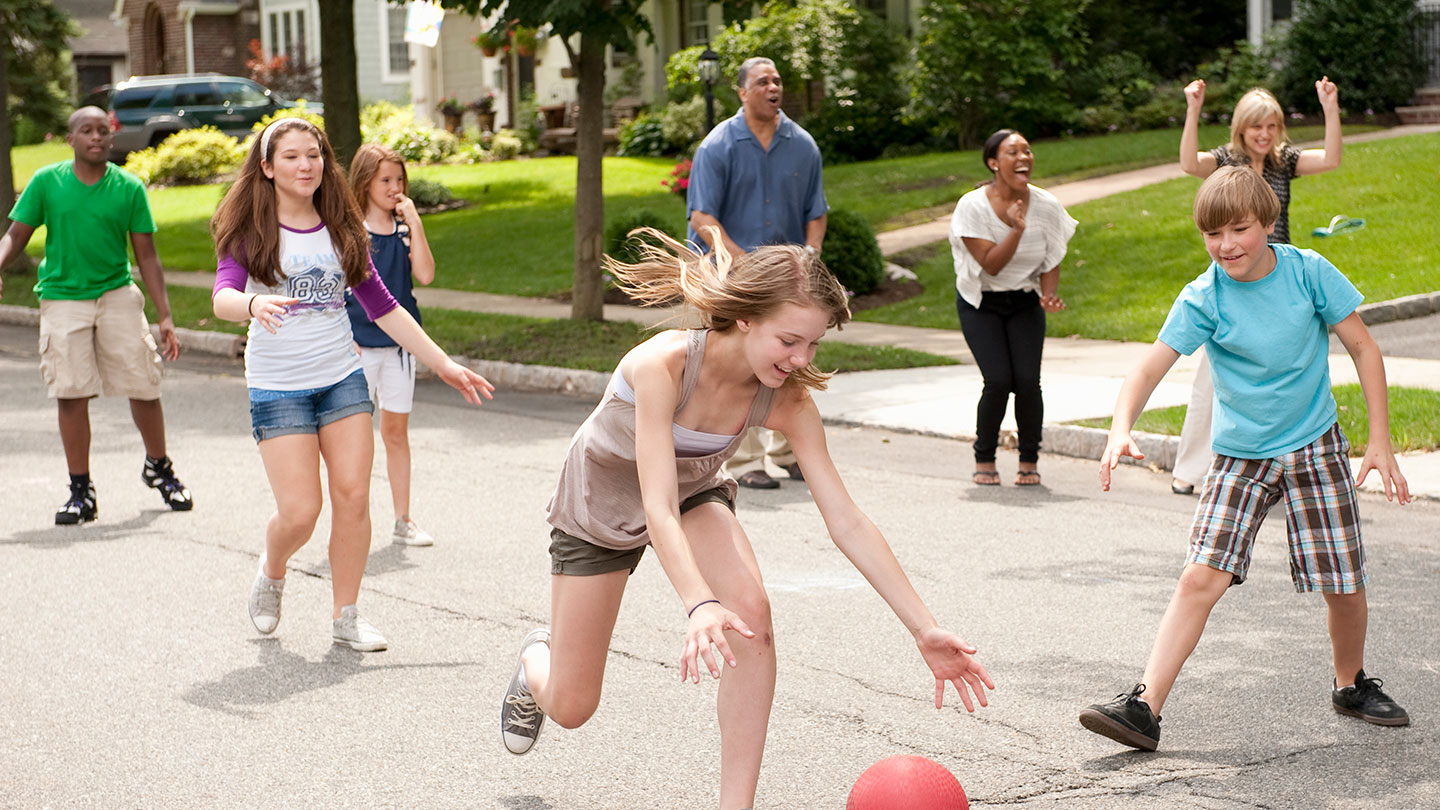 How perceptions of diversity vary by race and political views 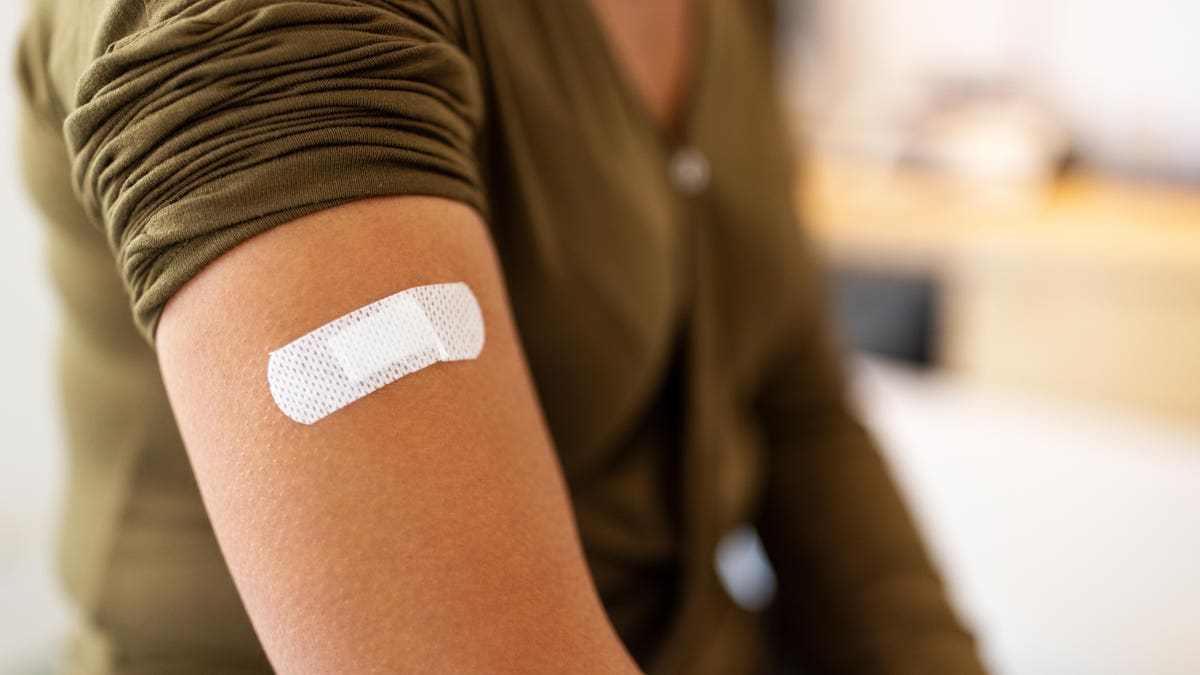 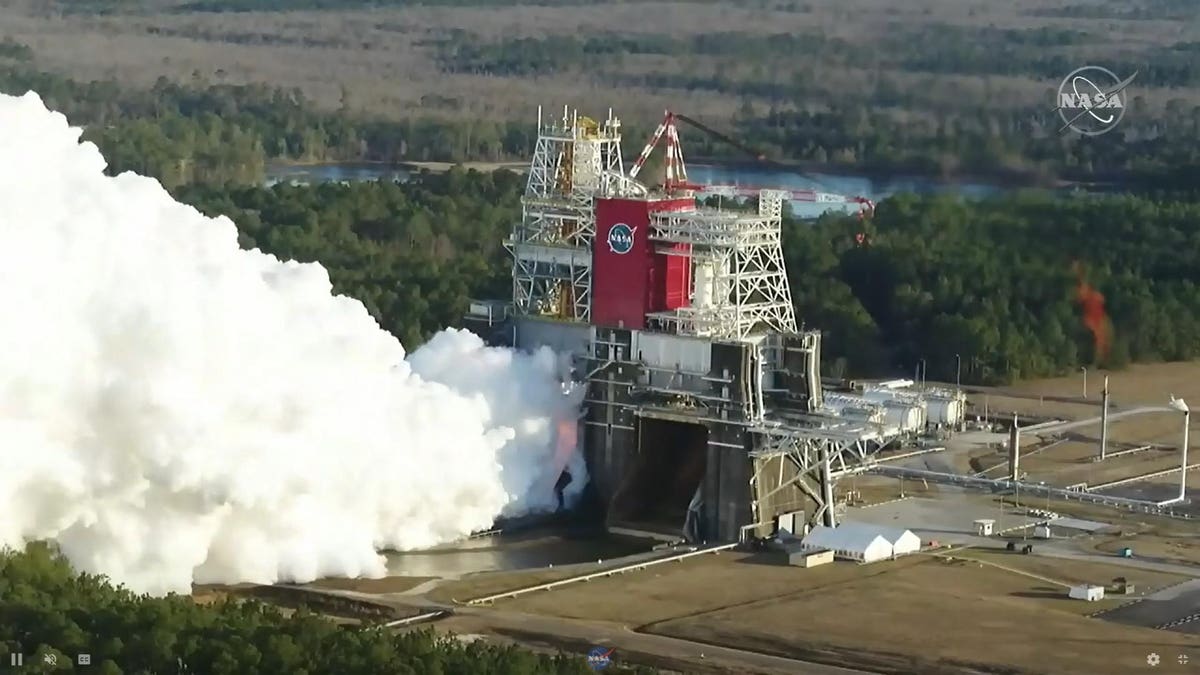