One of the youngest Teenage Mutant Ninja Turtles trainees just got a vision of the future, and they like what they see.

The Teenage Mutant Ninja Turtles have taken on a lot of new roles lately. Aside from their usual duties, they’ve also been acting as teachers, role models, and even surrogate parents to the youngest citizens of Mutant Town.

And in Teenage Mutant Ninja Turtles #114, one of the Turtles young charges, Lita, just met her future self, and she’s a very big fan of what she sees.

RELATED: TMNT: A Teenage Mutant Ninja Turtle Is a KILLER Who Could Destroy the Team’s Future

At the Splinter Clan Dojo, the Turtles have been tending to the wounds of Karai, Koya, and Bludgeon, who were all injured in a helicopter crash caused by Tokka and Rahzar. If it weren’t for the intervention of a time-traveling Lita from the future, the heroes would never have known in time to do anything about it, let alone save the life of one of their worst enemies.

Thankfully, an adult Lita has come traveled back in time to save the entire world from the bleak future that awaits it if she can’t set things right in the present day, a time Lita remembers fondly as her childhood. Those memories get much weirder when her own, younger self enters the room, and the older Lita explaining the situation to her. The young Lita is astounded by her adult self, most of all the pink tattoos she is sporting, considering that it’s her least favorite color. It doesn’t take much convincing to turn that around, and within seconds little Lita is her own biggest fan.

Not only is adult Lita able to have an entirely wholesome and positive influence on her younger self, but there isn’t anything about her that little Lita doesn’t love. She’s seeing her best potential self in action, although she doesn’t appreciate that she’ll be forged into that person by a lifetime of hardship.

After learning that Tokka and Rahzar are on the loose in the city, the Turtles can’t waste any time before heading out to find them. Still, Lita takes a moment to say goodnight to her younger self before leaving for the recovery mission in a tender moment.

While the rest of the Turtles’ allies aren’t entirely receptive to the time-traveling shenanigans going on right now, they’re all trying to set their future on a better course than the one it’s on right now. And if they can, Lita might get a chance to become something even greater than her own personal hero.

KEEP READING: TMNT: The Ninja Turtles Just Got EMBARRASSED By Their Movie Foes

John Dodge has been an avid consumer of comic books and nerd culture for just about his entire life. He has written for almost that long. 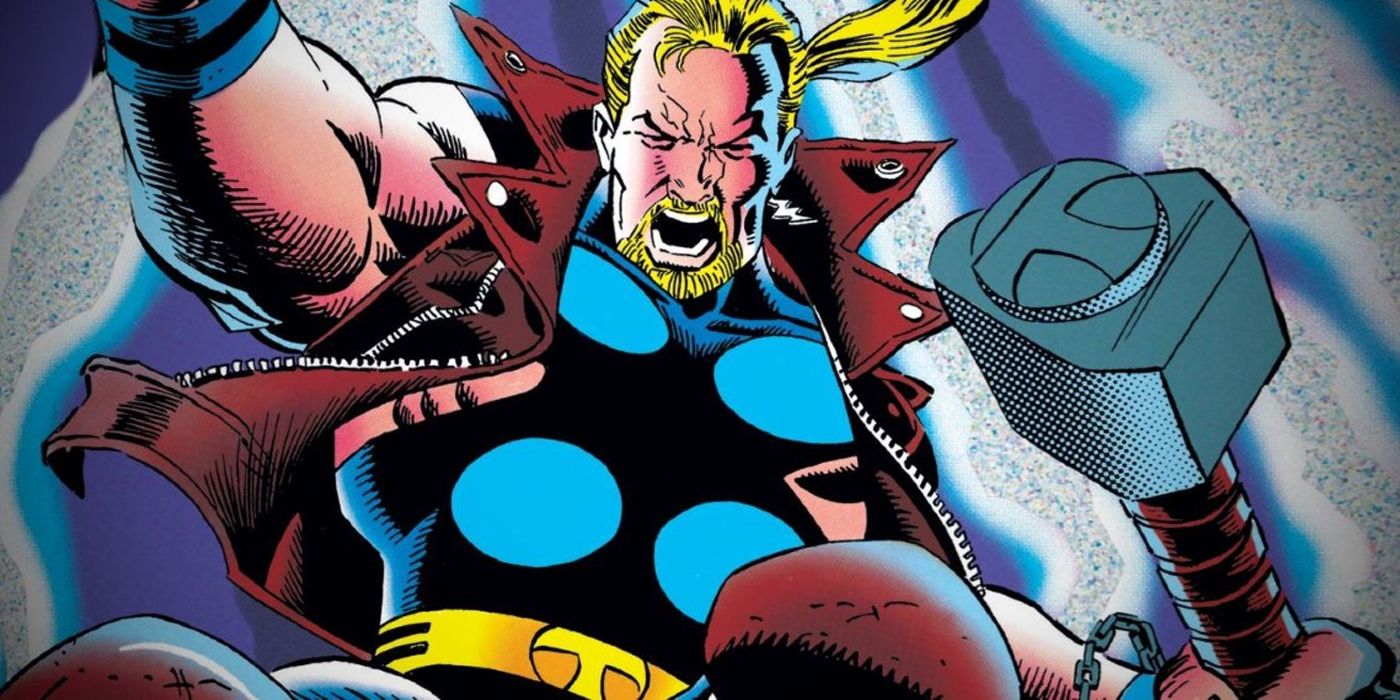 Marvel’s Replacement Thor Was Killed by an Asgardian Weapon 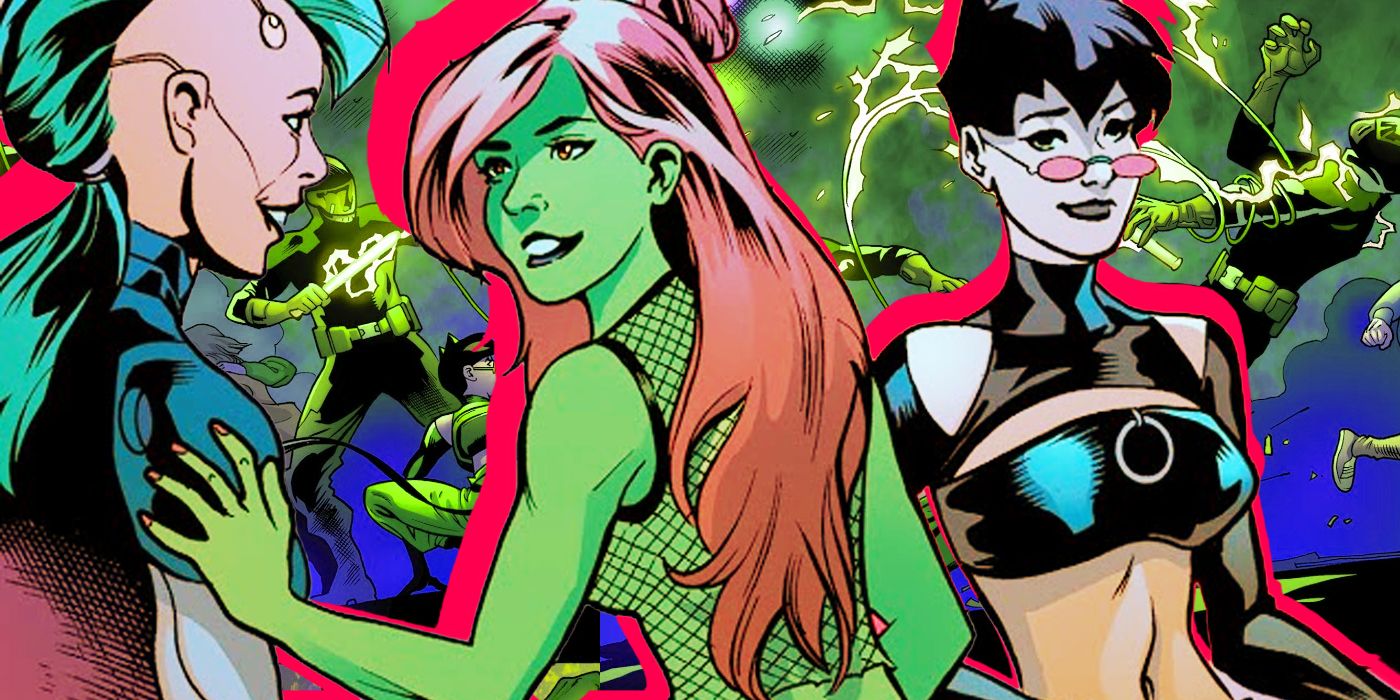 The Gotham City Sirens Can Stop the Magistrate’s DEADLIEST Army 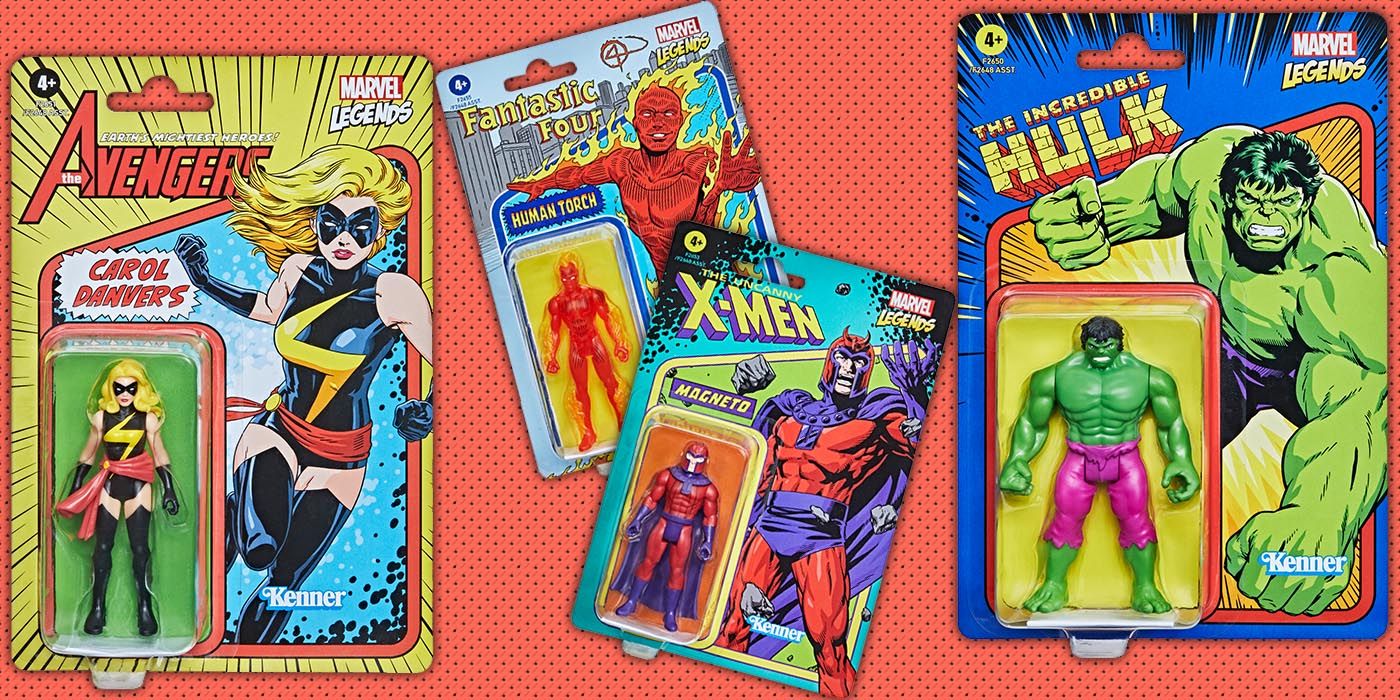 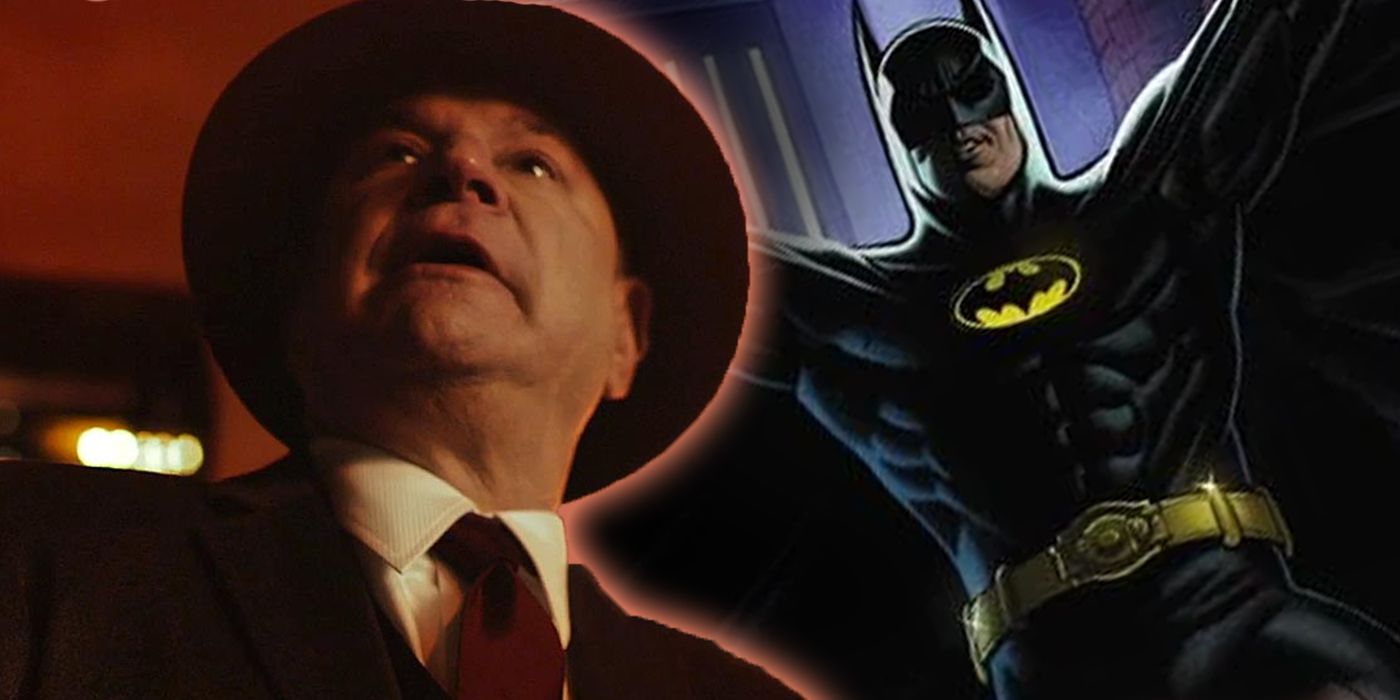 Batman 89 Could Set Up a KEY Arrowverse Crisis Detail