There was some excitement online yesterday as word spread that a family of thylacines was potentially caught on camera. The thylacine, also known as the Tasmanian tiger, was declared extinct decades ago, so a confirmed sighting would certainly be cause for celebration. Unfortunately, wildlife biologist Nick Mooney at the Tasmanian Museum and Art Gallery (TMAG) reviewed the photos and determined “the animals are very unlikely to be thylacines, and are most likely Tasmanian pademelons,” according to a spokesperson.

This isn’t the first time a possible thylacine has turned out to be a pademelon or a mangy fox. While there have been reported sightings of thylacines, none have been confirmed since 1936. According to TMAG, the museum “regularly receives requests for verification from members of the public who hope that the thylacine is still with us.”

As a tasmanian, I really think the thylacine trail cam will be a pademelon. The guy has a history of mistaking pademelon for thys. For those wondering how: Padys are the right color and their fur will often make the illusion of stripes, especially down the base of their tail. pic.twitter.com/IFv6SXosvk

As seen in this 1935 video of Benjamin, the last captive thylacine, the animals had several distinguishing characteristics, including striped rumps and stiff tails. Still, it’s not hard to imagine a hopeful observer seeing thylacines in photos of other animals.

As we mourn the thylacine once again, we can also appreciate the still-living Tasmanian pademelon. The small, bushy-furred nocturnal wallabies were once part of the carnivorous thylacine’s diet. They’re now extinct in mainland Australia but are still thriving in Tasmania, and their continued existence deserves some celebration.

Take a moment to feast your eyes on the magnificence of these (verified) photos and videos of pademelons. Enjoy!

The EU comes after Apple with list of antitrust charges

The EU comes after Apple with list of antitrust charges 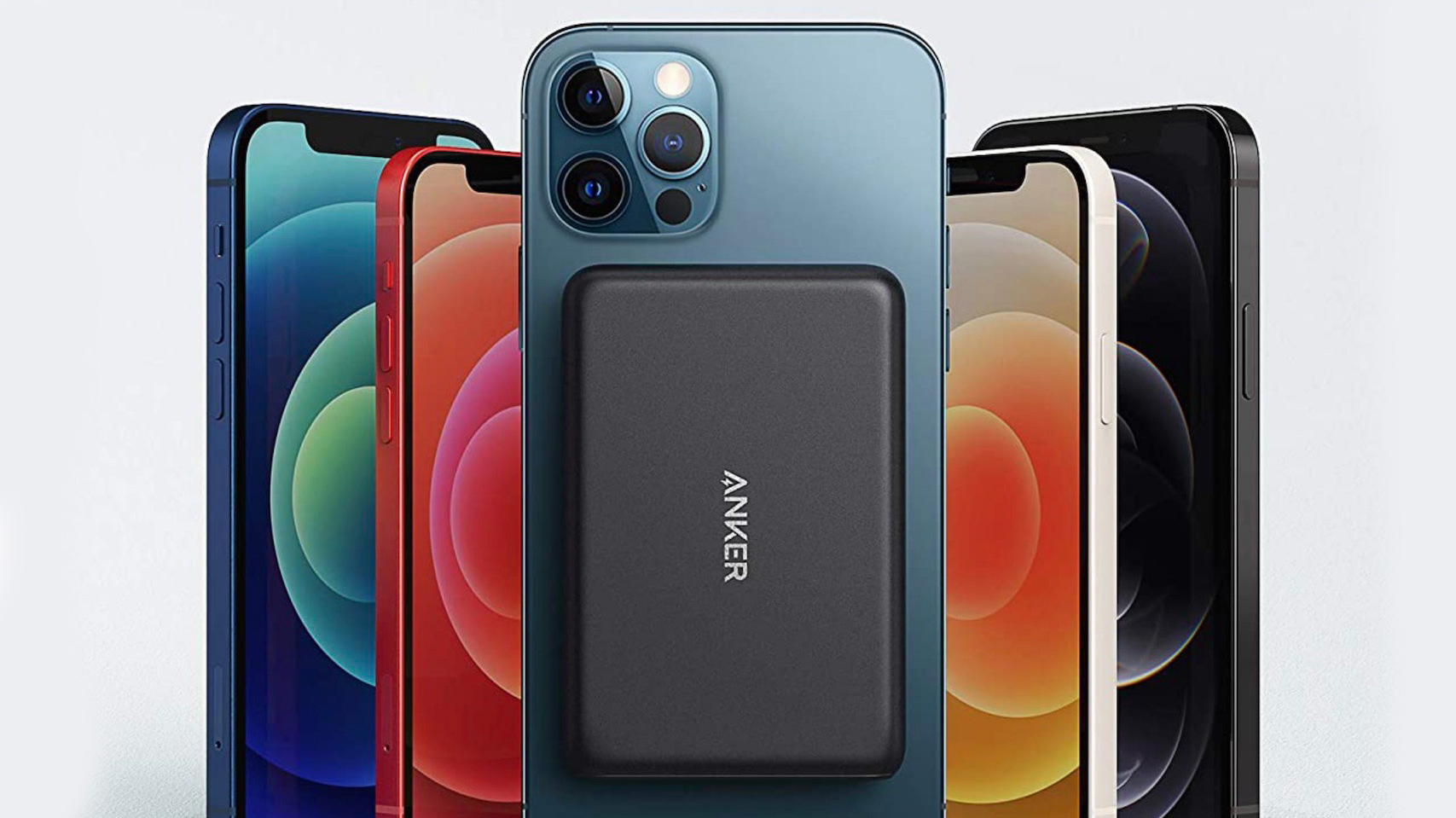 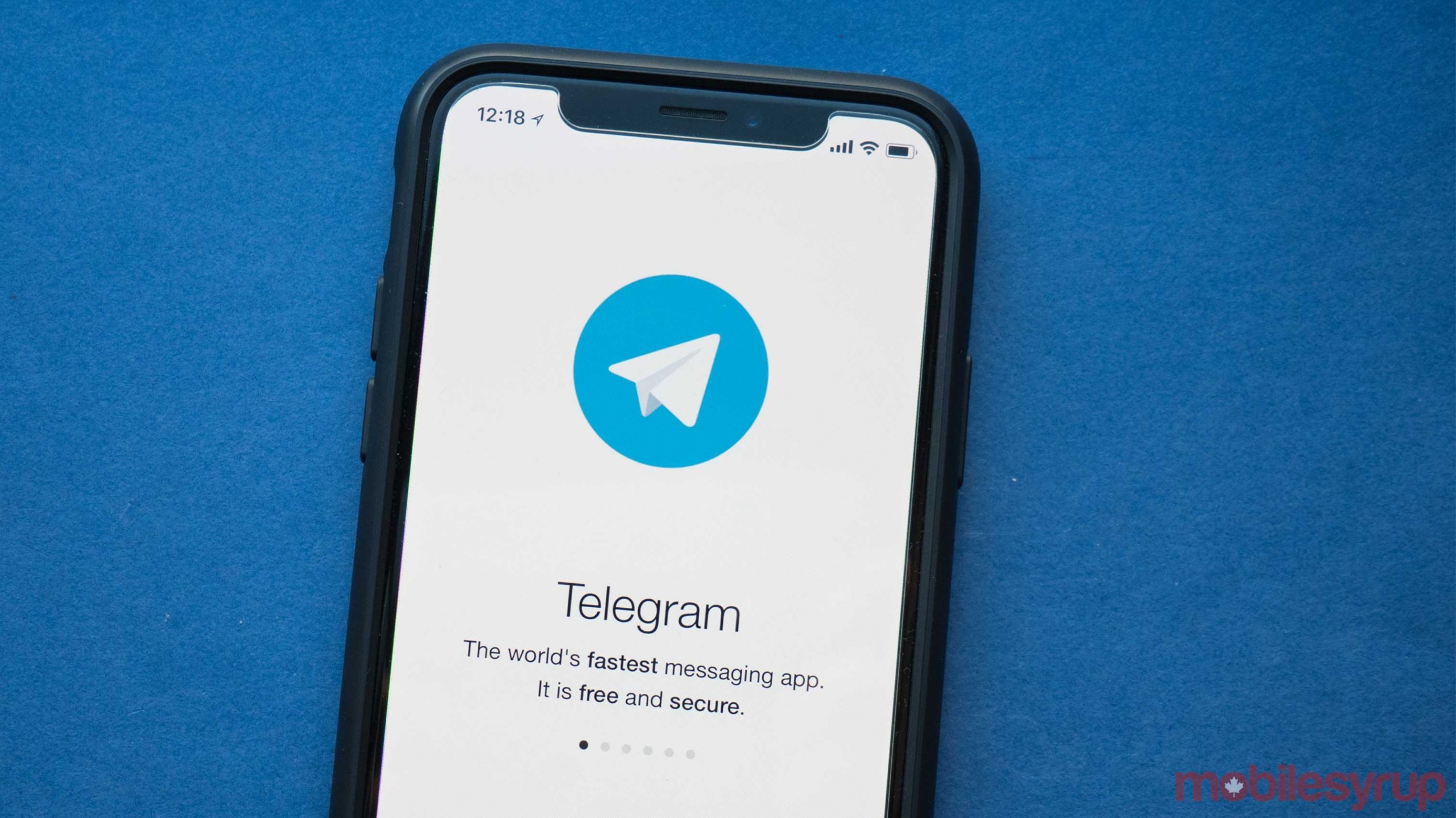