The start of a new adventure 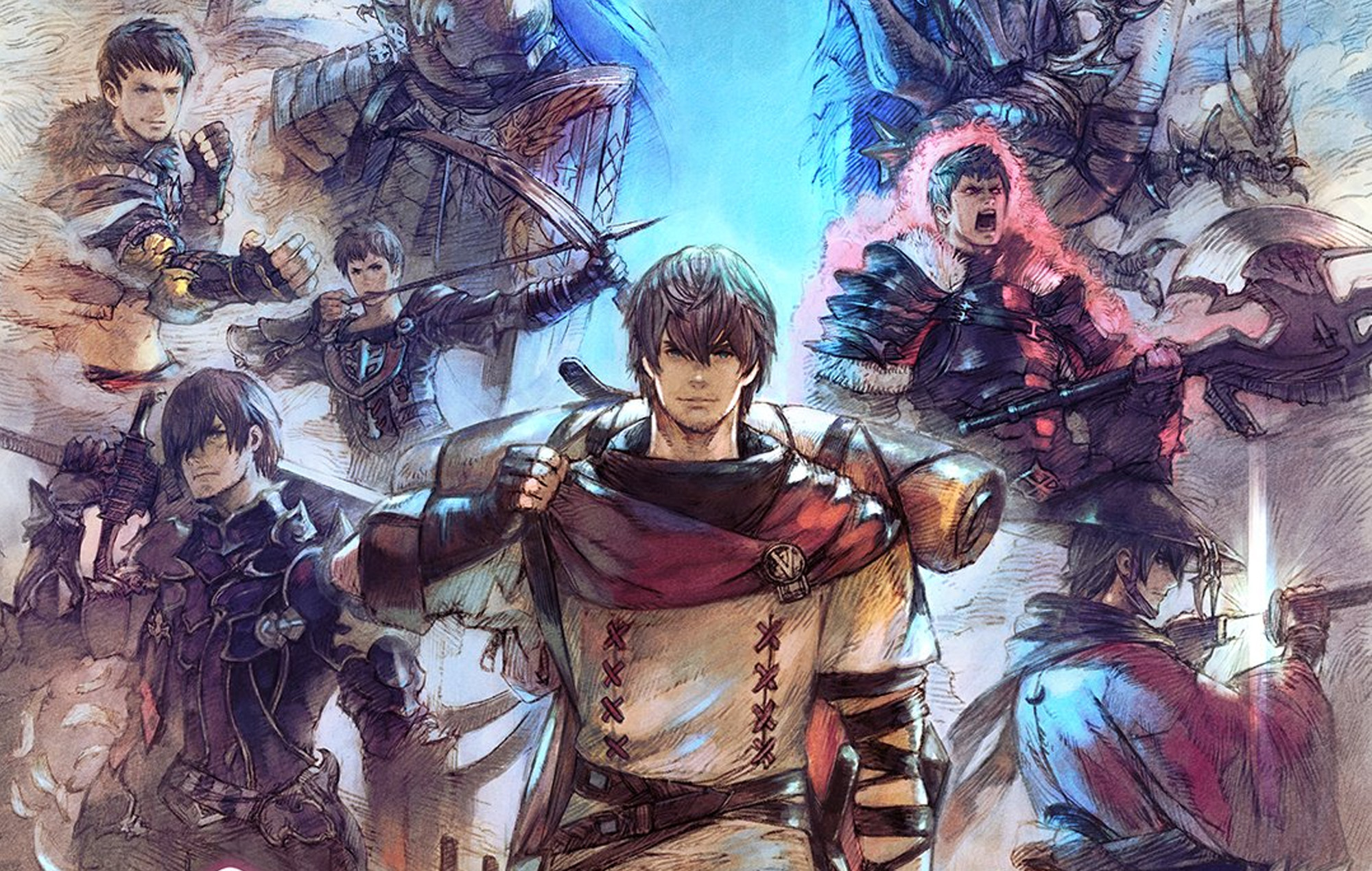 Following the long, carefully crafted journey from Final Fantasy 14: A Realm Reborn to the success of the latest expansion, Endwalker, many players were left with one big question. What’s next? The MMO’s first story arc which told the tale of Hydaelyn and Zodiark spanned 10 years and four expansions, and in that time built the world of Eorzea that so many players have grown to love, not to mention filled with extensive lore and memorable characters. For developer Square Enix, the answer to this is simple: another chapter, a new adventure – and they’re only just getting started.

Warriors of Light have already been given a taste of what’s to come with the recently released patch 6.1 Newfound Adventure, a major update that features the first batch of content following the conclusion of Endwalker, including brand new Main Scenario Quests, an Alliance Raid, a new PvP duty, and more.

Considering how Final Fantasy 14‘s first tale took its time telling an intricate storyline, it’s too early to determine where exactly this arc will lead, but players who have already taken the time to play through the new quests will know that it has already presented new mysteries and leaves off on an interesting cliffhanger. Speaking to NME, Final Fantasy 14 director and producer Naoki Yoshida says he hopes players will appreciate the beginning of this new adventure following Endwalker.

“We undertook development in the hope that players will think ‘A newfound adventure has started. I can’t wait to see how this one continues!’, exactly along the lines of the patch title. We’ll be incredibly happy if we get that kind of response. At any rate, whichever way you enjoy it, we’d love for you to continue appreciating the journey throughout the adventure!”

With every MMO that receives regular updates, a lot of time and effort is dedicated to building the game’s story. Despite patch 6.1 featuring just a taste of what’s to come, Yoshida has confirmed that the writing team has already completed the writing for the main scenario quests through the 6.X updates and is currently in the process of writing 7.0.

“The plot for the main scenario in the Patch 6.X series has already been completed and we’ve decided on its conclusion,” he explained. “Currently, script-related work for several patches and work on the detailed plot are underway. In fact on my end, I’m already deciding on what I envision for 7.0. You see, Final Fantasy 14 is tough work…”

Alongside new Main Scenario Quests, the highly-anticipated Alliance Raid, Myths of the Realm, was finally presented to players. This raid in particular had garnered much speculation following its initial announcement given its theme around The Twelve (the gods of Eorzea).

Many wondered how Myths of the Realm would play a role in the MMO’s story just as others have before in the past – such as the Labyrinth of the Ancients – and given the significance of The Twelve, as well as the fact that it’s the first original Alliance Raid in a long time, players were eager to find out.

According to Yoshida, the team designed this raid to expand the lore of The Twelve which has been wrapped in the game’s story since the beginning and make players ask questions about their purpose and origin. “Do the Twelve really exist? If they do, are they literally gods? Or primals?,” he said. “The answers to such questions will be revealed in this raid series. It is somewhat related to the main storyline, but not mandatory to play, so take it easy and enjoy the raid!”

Another exciting addition to Final Fantasy 14 was the adjusted PvP experience, along with the brand new Crystalline Conflict PvP duty. Crystalline Conflict in particular is the most notable update to PvP as it features short, ranked and casual matches balanced for all players to enjoy. There exists a portion of players who are very active in the competitive scene, but when it came to casuals checking out the system, it wasn’t as engaging. For the development team, Yoshida said it was their “desire to create opportunities for more players to enjoy PvP.”

“Based on the characteristics of Final Fantasy 14 players, we are revamping the PvP actions for all jobs, eliminating the concept of roles, and making PvP fun in a casual, easy-going way, but while still making sure the action is intense in ranked matches,” Yoshida explained.

“We have also created a new reward system specifically for PvP, which I hope you will enjoy, and we’ll endeavour to be as responsive as possible when undertaking balance adjustments with respect to player feedback moving forward.”

Prior to the release of Endwalker, the development team announced a new management system that will be added to the game, named Island Sanctuary. This is a highly anticipated feature that will allow players to experience the quiet Final Fantasy 14 life, as opposed to running dungeons, raids, and PvP.

It’s a far more casual system that will let players raise animals, cultivate the earth, and relax away from all the responsibility of the Warrior of Light. The feature was originally scheduled to launch alongside Endwalker, but was delayed and will now release with Patch 6.2. Speaking on Island Sanctuary, Yoshida has reaffirmed that all is proceeding nicely with the new system and players can expect its release soon.

“Everything is progressing well but since this is content that plays very differently from things we’ve implemented previously, now that Patch 6.1 has been released, I’d like to spend some time taking a closer look by showcasing it in the Letter from the Producer Live for Patch 6.2,” he said.

Have you heard of the critically acclaimed MMORPG Final Fantasy 14? With an expanded free trial which you can play through the entirety of A Realm Reborn and the award-winning Heavensward expansion up to level 60 for free with no restrictions on playtime. It’s available now.