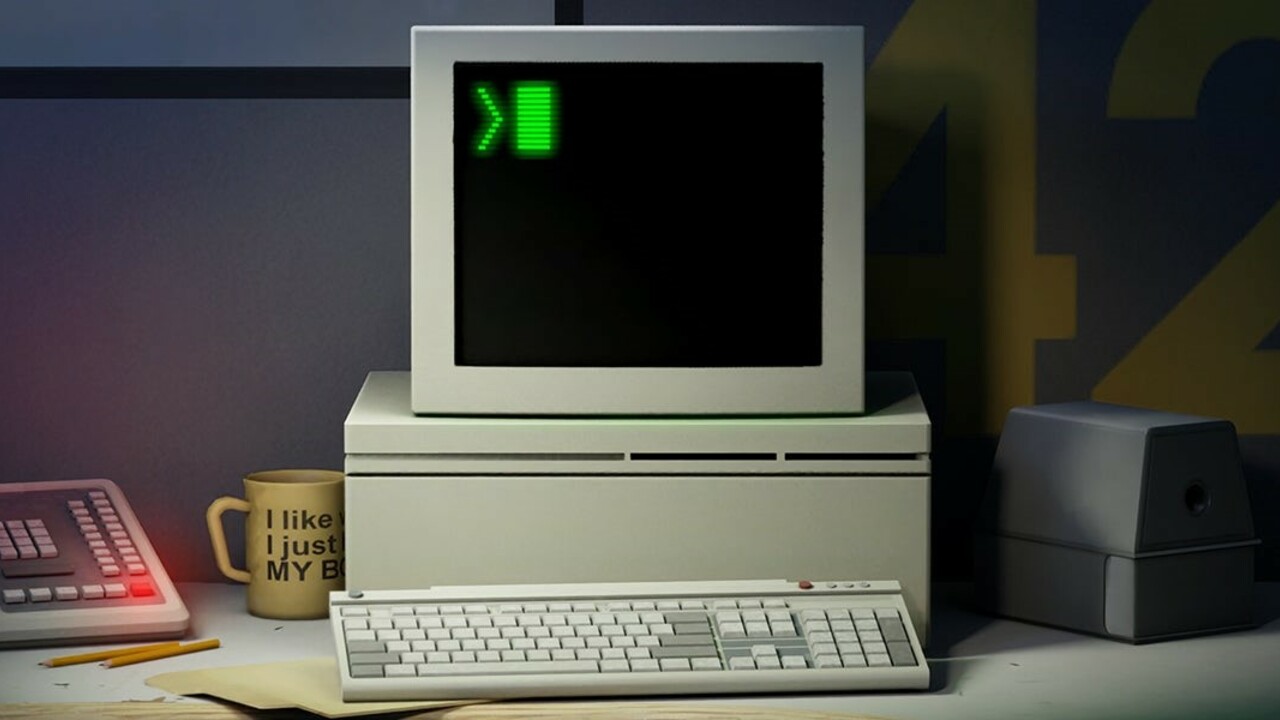 This is the story of a man named Alex.

Alex was employed by a company called Nintendo Life, and one of his many duties was to review video games. One day when at his desk Alex heard the news that The Stanley Parable: Ultra Deluxe would be releasing on the Nintendo Switch, the games console which was understandably his primary focus.

“Yippee!” cheered Alex, “I must make sure that I am the one to review it.” Being familiar with the original release of the game, Alex’s co-workers agreed that he should be the one to take on this mighty task. He downloaded the game, and as his Nintendo Switch whirred to life thoughts started buzzing around his head: ‘Could it live up to so much expectation? Would the 2013 original be tainted?’ Alex of course knew that the game started as a mod before 2013, but in that moment he simply forgot.

The Stanley Parable: Ultra Deluxe successfully booted, and Alex sat down to play.

Much of what he saw he had already seen before. The first-person perspective of the eponymous Stanley remained intact, as did the most typical meandering around the office that made up the meat of the gameplay. Hallways, office desks, doorways, yes, this was The Stanley Parable as he remembered it. The familiar numerals on all the doors, the soft and dulcet rhythm of the narrator’s dialogue, it was all as it was, and more importantly running at a relatively stable 60 frames per second, which Alex was certain could only be a good thing. Yes, if Alex could describe what he was playing in but a single word, it would be ‘familiar’. Perhaps… was it too familiar?

Alex began to feel deflated. “I’ve completed the Freedom Ending half a dozen times before! Where’s all this new content I was promised? Was that all just a sick joke on the part of the developers?” With nothing but faith to keep him going, Alex soldiered on in the hopes that something new might show itself.

Ending after ending, nothing was changing after almost half of an entire hour of playtime. And then, as if from nowhere, a door that was previously nothing but reliably closed was now ajar. Better yet, the words ‘NEW CONTENT’ were emblazoned upon its face. “This is it!” Alex cried, “The new content, whoopee!” 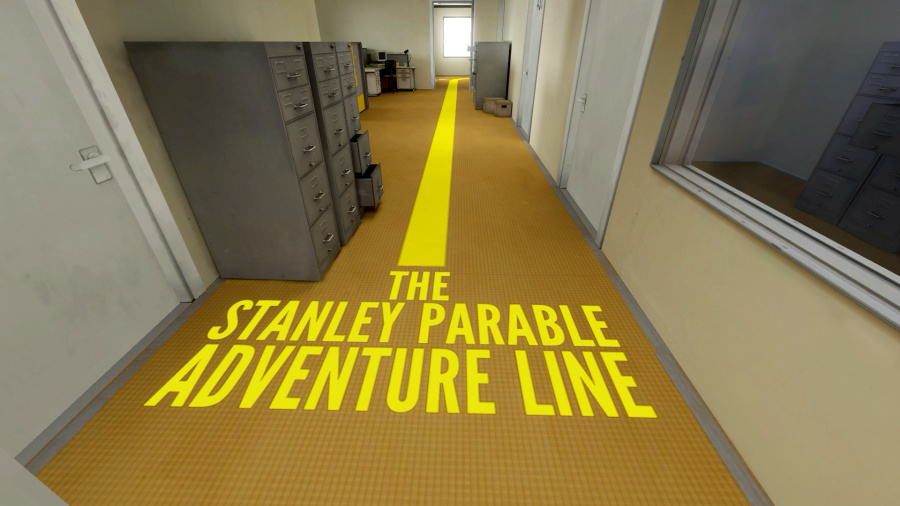 As Alex delved and scurried around a swathe of brand new features he felt almost overwhelmed by just how much lay before him. A shiny new friend, an enticing new dimension… Alex was so flustered that he forgot to write anything down, which for the purpose of avoiding spoilers he considered effortlessly convenient.

But Alex was sure of one thing: that everything he experienced was wonderful, be it the new dialogue from the narrator, the tied up loose ends, the jumping circle — it was all either a joyous addition that fell right in line with the ethos of the original, or a humorous and self-aware nod to the long journey the team had taken in order to reach this point. He was also surprised to discover that he had not once thought twice about the move from computer to console; every bit of the game just flowed, and he never once missed or even considered the old keyboard and mouse standard.

Alex did ponder how someone unfamiliar with The Stanley Parable would feel about being dropped in with no prior knowledge. Would they feel alienated? Was that the point? The game had always been so unlike anything else released that Alex was sure that even if these people felt like fish out of water, they would surely find their feet if they were keen enough to give the game the attention it deserves. 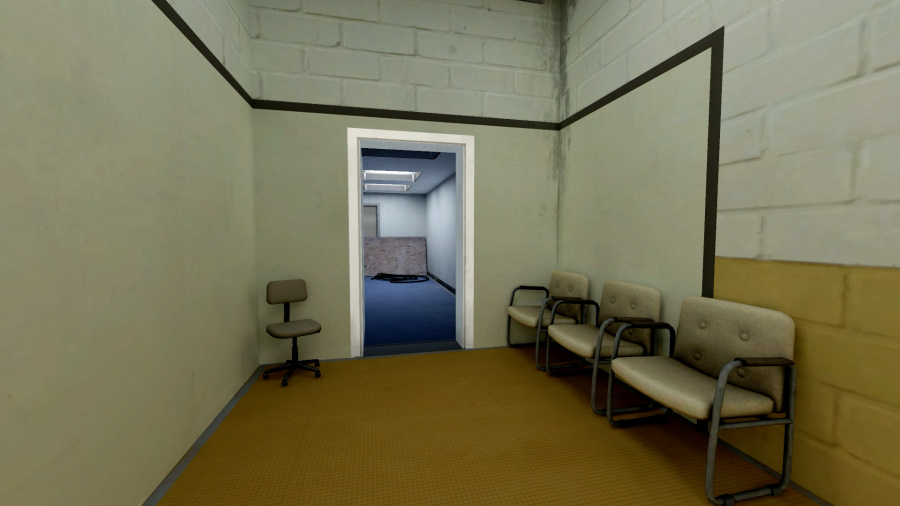 Alex continued to play through again and again and again, assuming he must have seen it all by this point, and almost every time he played he was proven wrong. Until at one point Alex took stock of everything, every possibility, every door, every achievement, and found himself at the end. If there was more to discover, it had eluded him. Satisfied and rubbing his cheeks that had become swollen from the mindless grinning he had been forced to endure, Alex put pen to paper.

“NINE OUT OF TEN,” Alex bellowed as he wrote. “A thoroughly enjoyable expansion of an already classic game treated with love, care, and most importantly a meta awareness that pays tribute to everything that made The Stanley Parable so beloved. It may leave a small few questioning more than they’d like, but we wouldn’t want it any other way.”

Alex wondered if this small sound bite could be considered a complete review, but he was certain that if he needed to, he could find a way to pad things out.

How & When to Get Mega Latias & Latios in Pokemon GO Raids