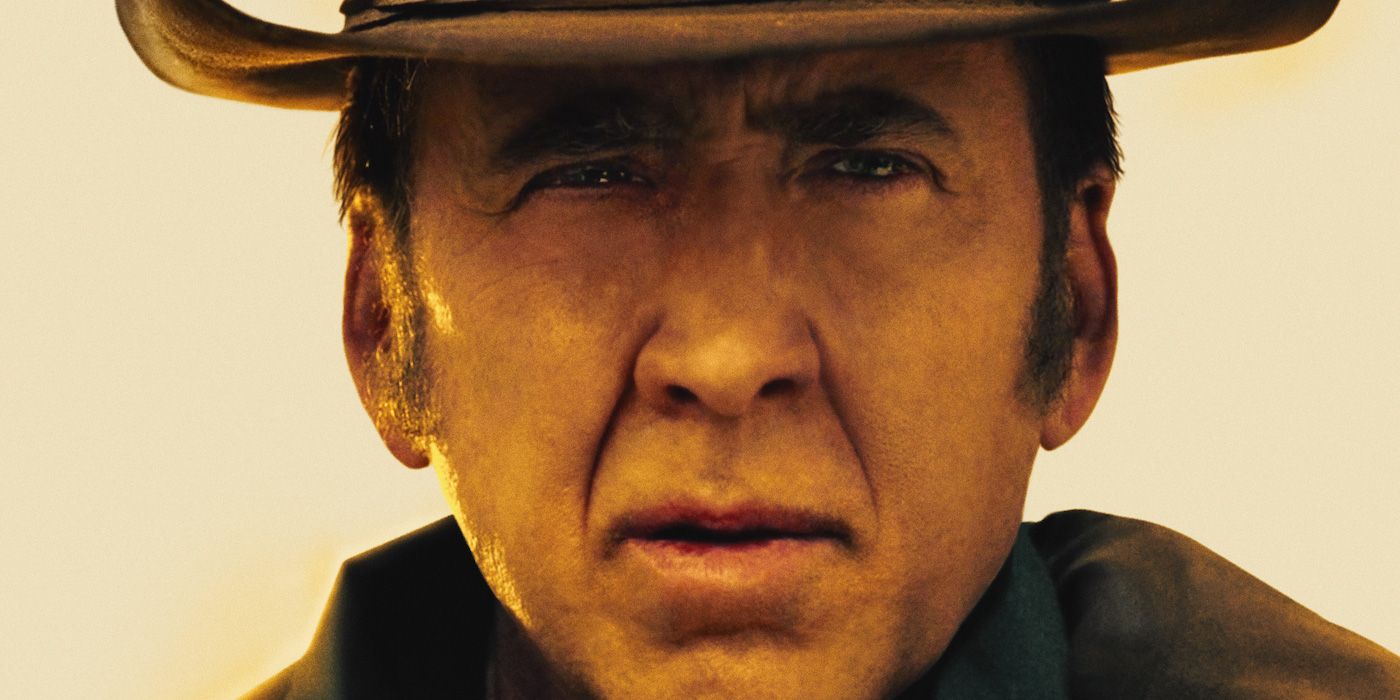 Nicolas Cage has done it all in his career, except star in a western. That changes this January when his first role in the genre comes to screens in Saban Films’ The Old Way. It will see Cage star as a vengeance seeking gunslinger. Ahead of the release, Saban has shared the official trailer for the movie.

The movie follows Cage’s cold-blooded gunslinger Colton Briggs, a family man who comes out of retirement after his wife is murdered by outlaws. With Colton and his 12-year-old daughter (Ryan Kiera Armstrong) still in danger, he sets out to seek his revenge and put a stop to the outlaws once and for all. But he doesn’t do it alone, teaming up with his daughter and teaching her the way of the gun.

The trailer begins as a man tells Colton’s daughter how her mother turned Colton into a family man, emphasizing the importance of the shift and why her death created such an impact. It establishes Colton’s ruthlessness as a gunslinger, teasing the action and violence to come with the film. Viewers also see how some of his traits carry on in his daughter, who’s eager to jump in and help Colton, and learn anything he’s willing to teach her — which seems like quite a bit based on some of her interactions. Visually, the trailer sets the familiar Western scene and showcases everything from the Briggs’ home, the town, and various natural environments.

About starring in the upcoming western, Cage previously told Deadline:

“After 43 years in cinema, I’m only now being invited to the important and storied genre of the Western with both ‘The Old Way’ and ‘Butcher’s Crossing.’ Being born and raised in the West, this is another good match and long overdue. I’m excited and compelled by the complex characters of both Briggs and Miller, and to find new ground to play at 57 is indeed galvanizing.”

The Old Way releases January 2, 2023 in theaters and heads to Premium Video on Demand and Premium Digital beginning January 13. Watch the trailer below: