Apple’s latest iPad Pro models, announced at the company’s latest Spring Loaded event, are probably the biggest swing yet at trying to make the tablets fully fledged laptops. Most of that comes down to its internal guts, with the new iPad Pros sporting the same Apple M1 processor as its latest MacBook Pro and Air laptops. The full range is coming later this month, but if you’re already sold on Apple’s promise you can save $50 on an 11-inch iPad Pro preorder at Walmart today.

The deal is available on the cheapest of the new iPad Pros–the 11-inch Wi-Fi-only iPad Pro with 128GB of storage–but is still a great savings on a tablet that isn’t even out yet. The Apple M1 processors brings with it 8 CPU and GPU cores as well as 16GB of RAM, meaning you’ll have no problems with productivity apps on the go with the extra oomph provided. The new model also includes 5G support, but the smaller 11-inch model misses out on the new Mini LED display that the larger 12.9-inch models come with. Still, this is the same, incredible display as last year, so it’s not like you’re missing out.

The iPad Pro supports the second-generation Apple Pencil and the Magic Keyboard, which suspends your tablet in mid-air while giving you a near MacBook-like typing experience to further blur the lines between the two products. There’s a new version of that, too, with the Magic Keyboard coming in white now instead of just the standard black. It’s still $300, so it’s a hefty investment.

If you’re not aiming for the best Apple has to offer this year, Amazon is running its own sale on iPad Pro 2020 models, including discounts on the $100 off the 12.9-inch 256GB model and $200 off the larger 512GB model. Apple is also releasing a slew of new products across May, including its new AirTags, a purple iPhone 12, and the first iMac refresh in years that you can order now. 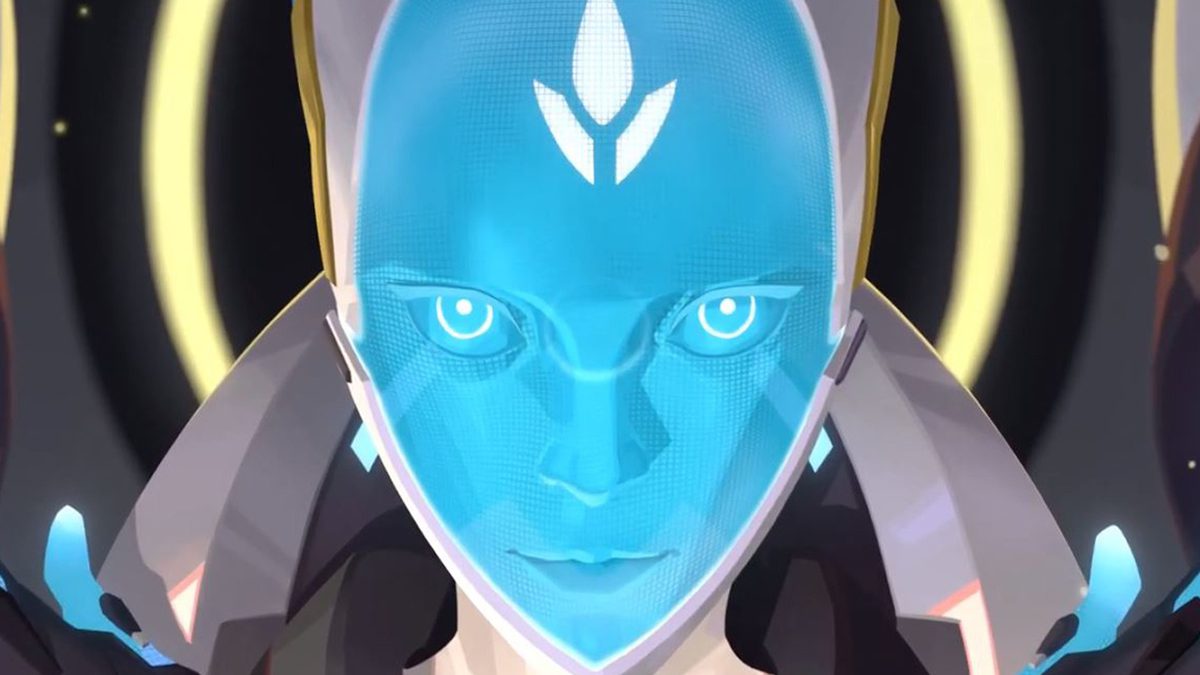 Huntdown brings its lurid cyberpunk carnage to Steam May 12 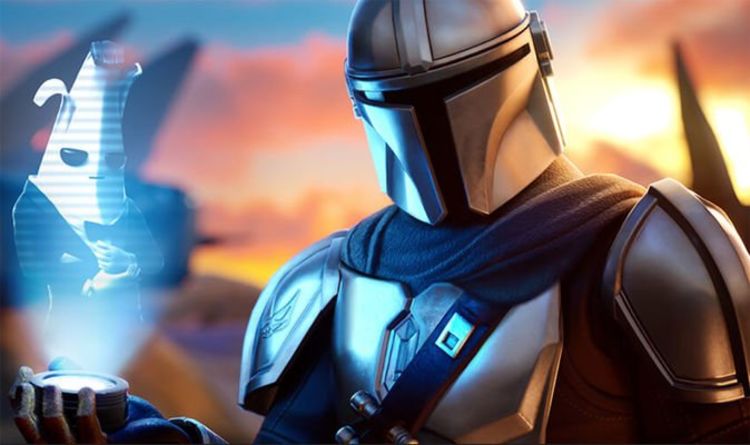