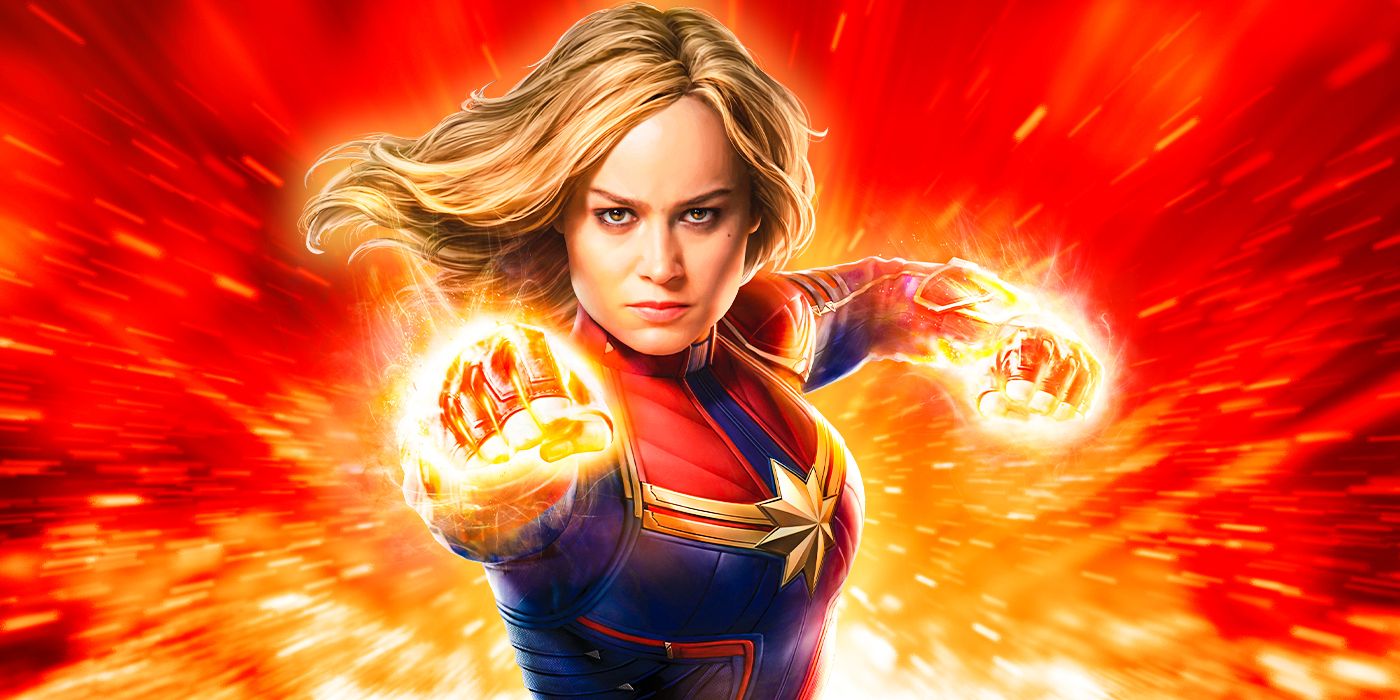 Disney has announced a shake-up in the release order of Phase Four for the Marvel Cinematic Universe, as the release date of The Marvels, the sequel to 2019’s Captain Marvel, is being pushed back to July 28, 2023.

The announcement of the release date change confirmed that the upcoming film would be swapping its release date with fellow MCU project Ant-Man and the Wasp: Quantumania, the third movie in the Ant-Man series. The original release date of The Marvels was originally meant to premiere on February 17, 2023, which will now see the next chapter in the story of Scott Lang (Paul Rudd) and Hope van Dyne (Evangeline Lilly).

Details of The Marvels’ plot is still mostly unknown, though it will once again star Brie Larson as the Carol Danvers and will follow up on the events after Avengers: Endgame. The film will see her teaming up with Captain Marvel super-fan, Kamala Khan, aka Ms. Marvel, played by Iman Vellani. Vellani will make her debut in the MCU in Ms. Marvel, which will be premiering on Disney+ on June 8. In addition to Khan, the film will see Teyonah Parris’ Monica Rambeau play a prominent role. Parris made her MCU debut in last year’s Disney+ series WandaVision. Zawe Ashton is set to also star in the role of a currently unknown villain, and Samuel L. Jackson is set to make his return as agent Nick Fury in the upcoming sequel. Nia DaCosta serves as director on the film.

RELATED: ‘Ant-Man and the Wasp: Quantumania’ Release Date Bumped Up to February 2023

According to Variety, insiders close to the matter are reporting that this is not a sign of any major difficulties, rather it is just that Ant-Man and the Wasp: Quantumania is further along in the creative process, with it being announced that the film had wrapped principal photography back in November 2021. The Marvels is still in the process of filming at the time of writing. This isn’t the first time that these films have been pushed back, however, as Disney pushed back their entire Marvel slate for 2022 back in October 2021 in order to give the upcoming Doctor Strange in the Multiverse of Madness more production time. Funnily enough, this swap of release dates actually puts Quantumania back to the release date that it had before these October delays, so fans of the hero have some reason to celebrate!

How ‘Moon Knight’ Deals With Finding Balance, Both Within and Outside of Oneself