LG teased its first rollable smartphone — the LG Rollable — at CES 2021 last month ahead of an expected announcement in March. But now LG may have pumped the brakes on the project.

The LG Rollable may not be launched, despite being teased

South Korean publication Yonhap News released a report this morning which claims that LG has asked its suppliers, including rollable display manufacturer BOE, to pause their plans for the smartphone.The LG Rollable hasn’t been scrapped completely yet — LG is understood to be assessing the situation — however the device, which is part of the new Explorer Project, might be axed further down the road.

This decision might be related to LG’s interest in selling its smartphone business. The South Korean brand confirmed last month that all options, including a sale, were on the table for its mobile division following years of poor performance.

At the time, potential buyers included Vietnamese conglomerate VinGroup, Google, Facebook, and automaker Volkswagen. Partner BOE was also said to be interested in creating devices under the LG brand.

A separate report suggest LG could keep its mobile division but exit the flagship smartphone segment, where it faces tough competition from established players like Samsung and Apple, as well as less popular brands like Google and Oppo. 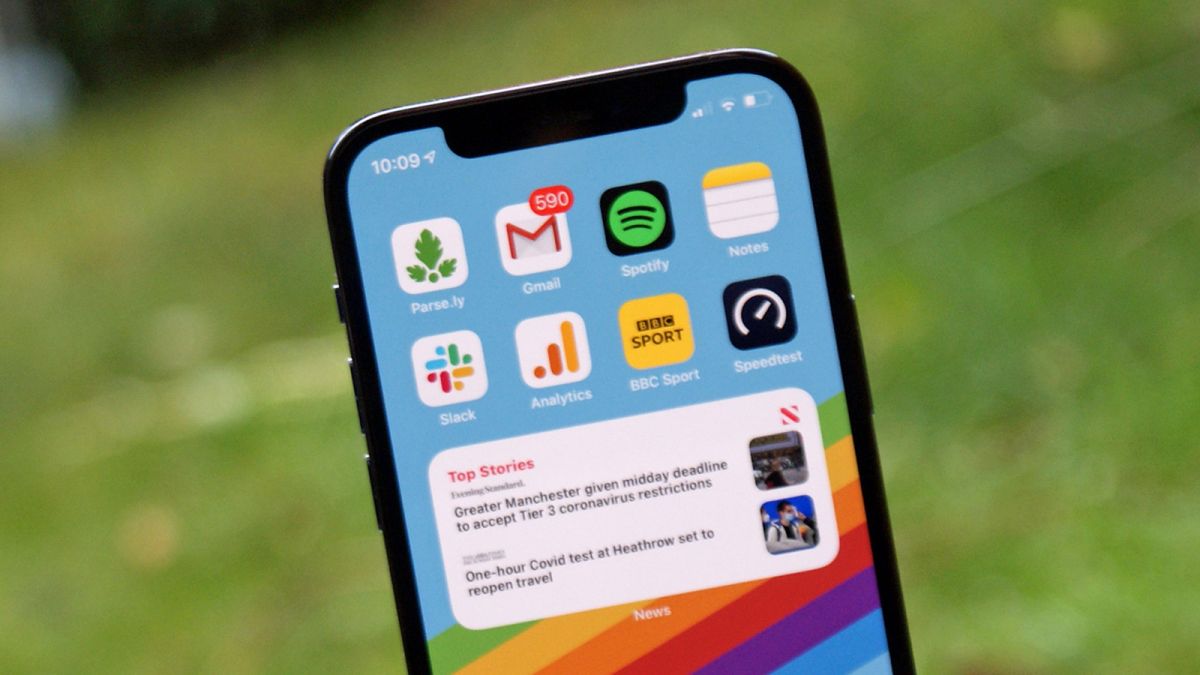 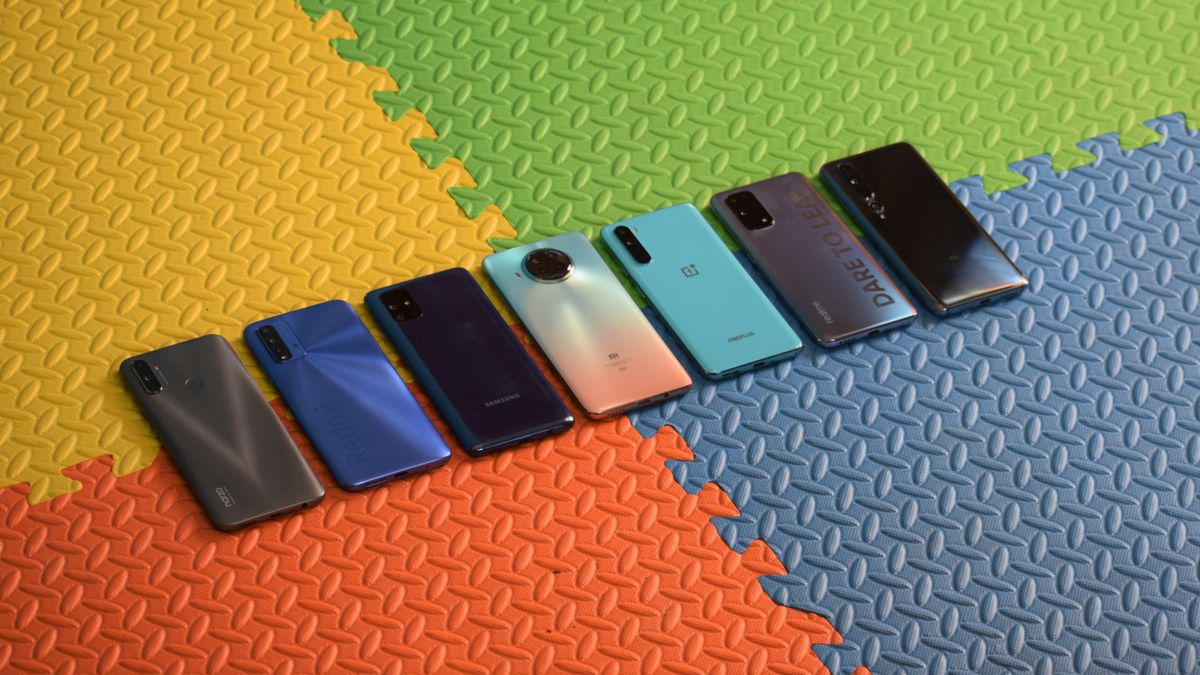 Data traffic grew 60 times over past 5 yrs in India 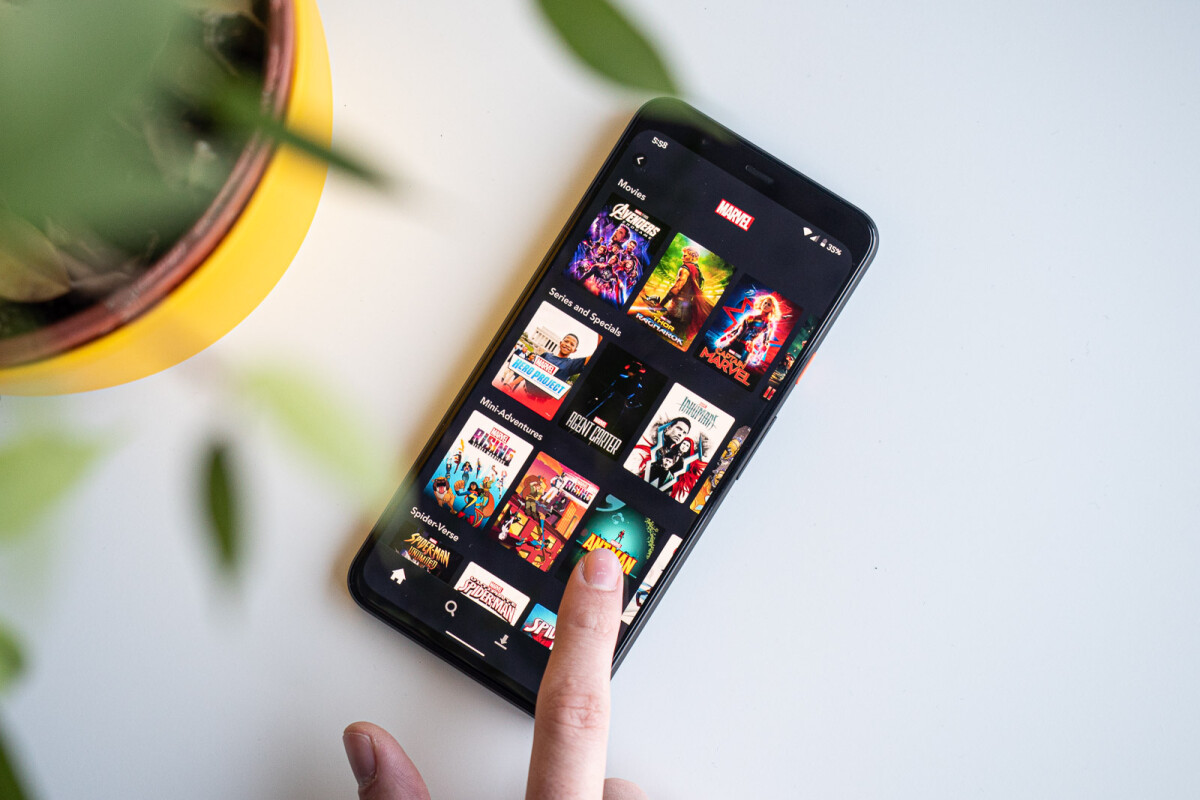 Disney+ closes in on 100 million subscribers years ahead of schedule