HBO is adapting the Naughty Dog universe of The Last of Us, starring The Mandalorian’s Pedro Pascal as Joel himself. With more casting news on the way, we decided to compile all of the confirmed casting choices so far, and we will update it as more are revealed in the coming months. For those curious, here is every character casting confirmed for The Last of Us TV series from HBO.

The Last of Us TV series just recently added two new directors with Jasmila Žbanić (Aida) and Ali Abbasi (Border). The pair joins Chernobyl creator Craig Mazin and Naughty Dog’s Neil Druckmann. The casting choices for the most notable characters, can be seen in the list below:

This is a much shorter list than what we have for the upcoming Borderlands movie from Eli Roth, however, more casting choices will be revealed in the near future. We still don’t have a trailer at this point, but at least we aren’t totally in the dark about what’s on the horizon.  Naughty Dog’s Neil Druckmann previously confirmed that the upcoming adaptation would feature original content alongside the already-known game narrative that made the first title a PlayStation insta-hit.

“We talked at length that season 1 of The Last of Us series is going to be the first game,” Druckmann mentioned in a previous interview. “As far as the superficial things, like should a character wear the same plaid shirt or the same red shirt? They might or might not appear in it; that’s way less important to us than getting the core of who these people are and the core of their journey. Things sometimes stay pretty close. It’s funny to see my dialogue there from the games in HBO scripts. And sometimes they deviate greatly to much better effect because we are dealing with a different medium.”

Hopefully, with more and more progress being made towards getting a full cast and crew, we’ll have something to see this Summer. The E3 window is just around the corner; the perfect time for Sony to showcase some new games and possibly a first look at the upcoming TV series.

With only three names confirmed thus far, it does beg the question: Who else would you like to see cast? Would you recast anyone confirmed up until this point? Sound off with your thoughts in the comment section below! 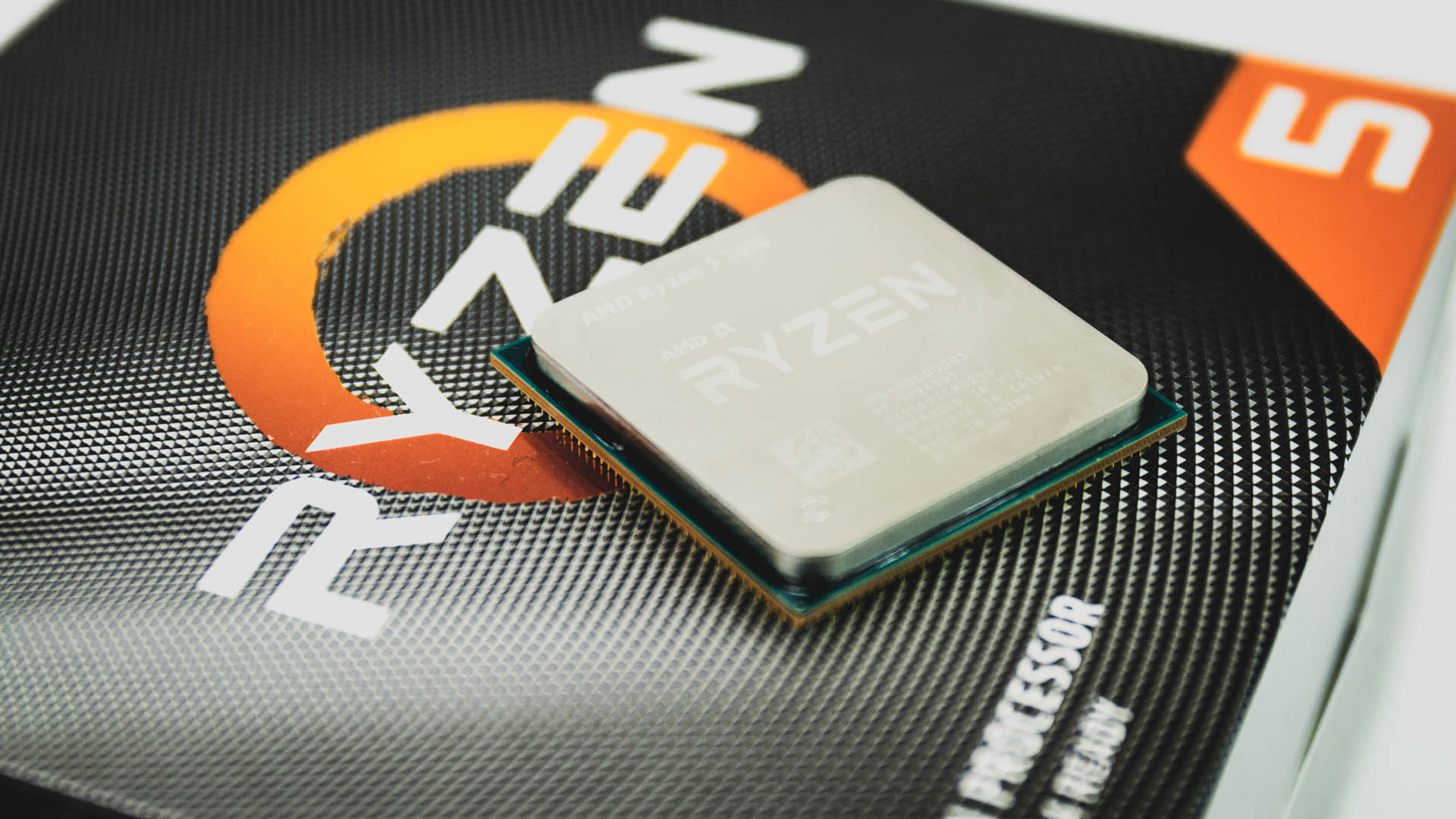 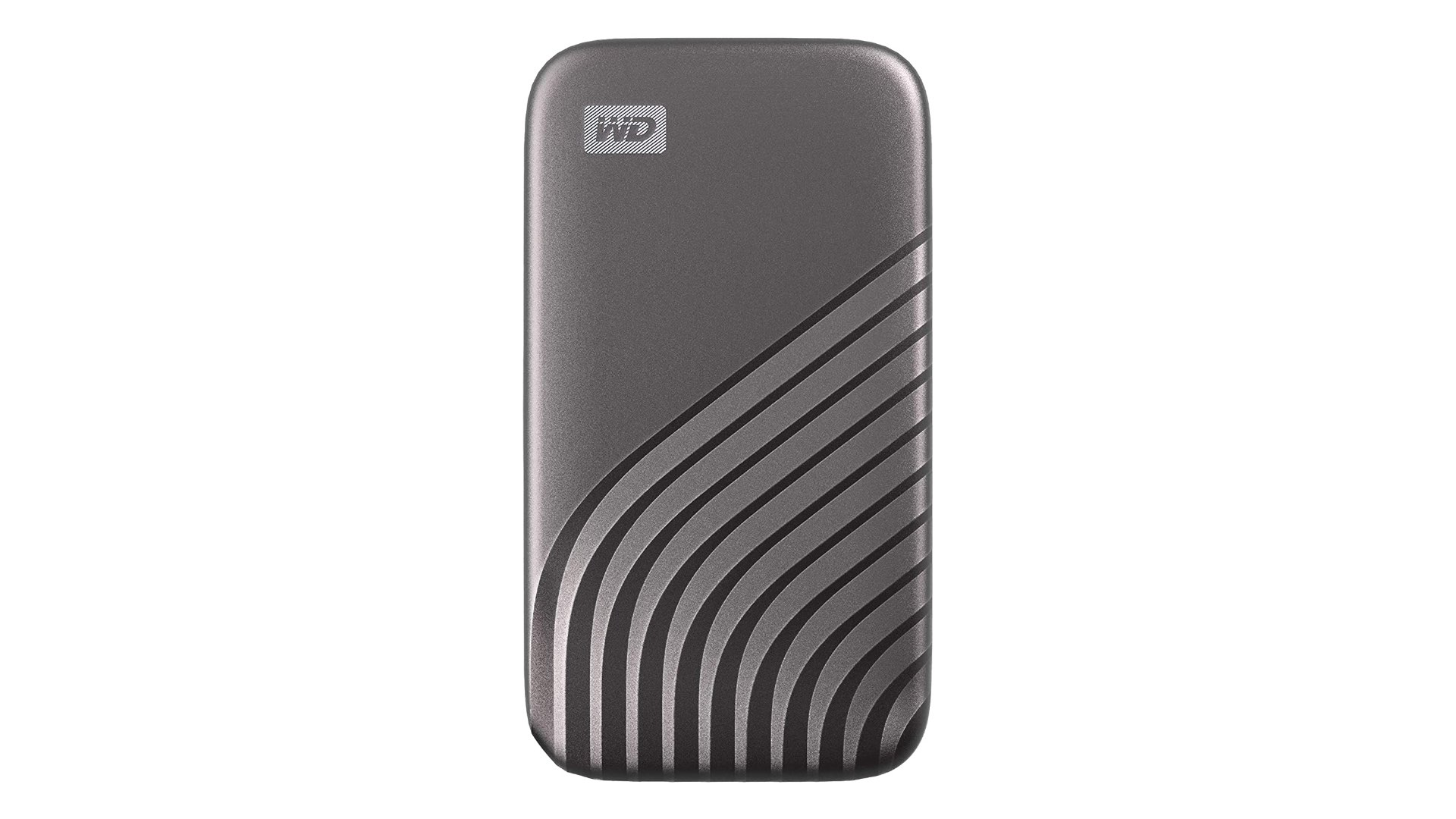 WD’s portable 1TB NVMe SSD is PC gaming ready, and up to 35% cheaper

Mario Is Coming To Animal Crossing: New Horizons, But What Will The March Update Include? 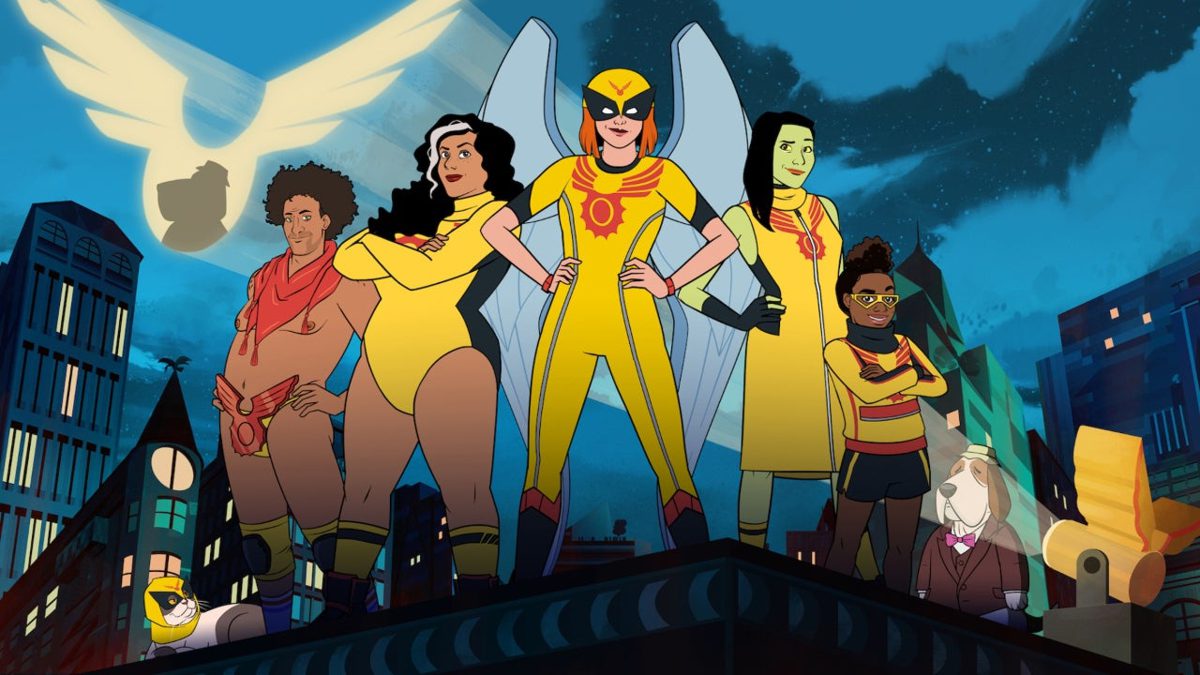