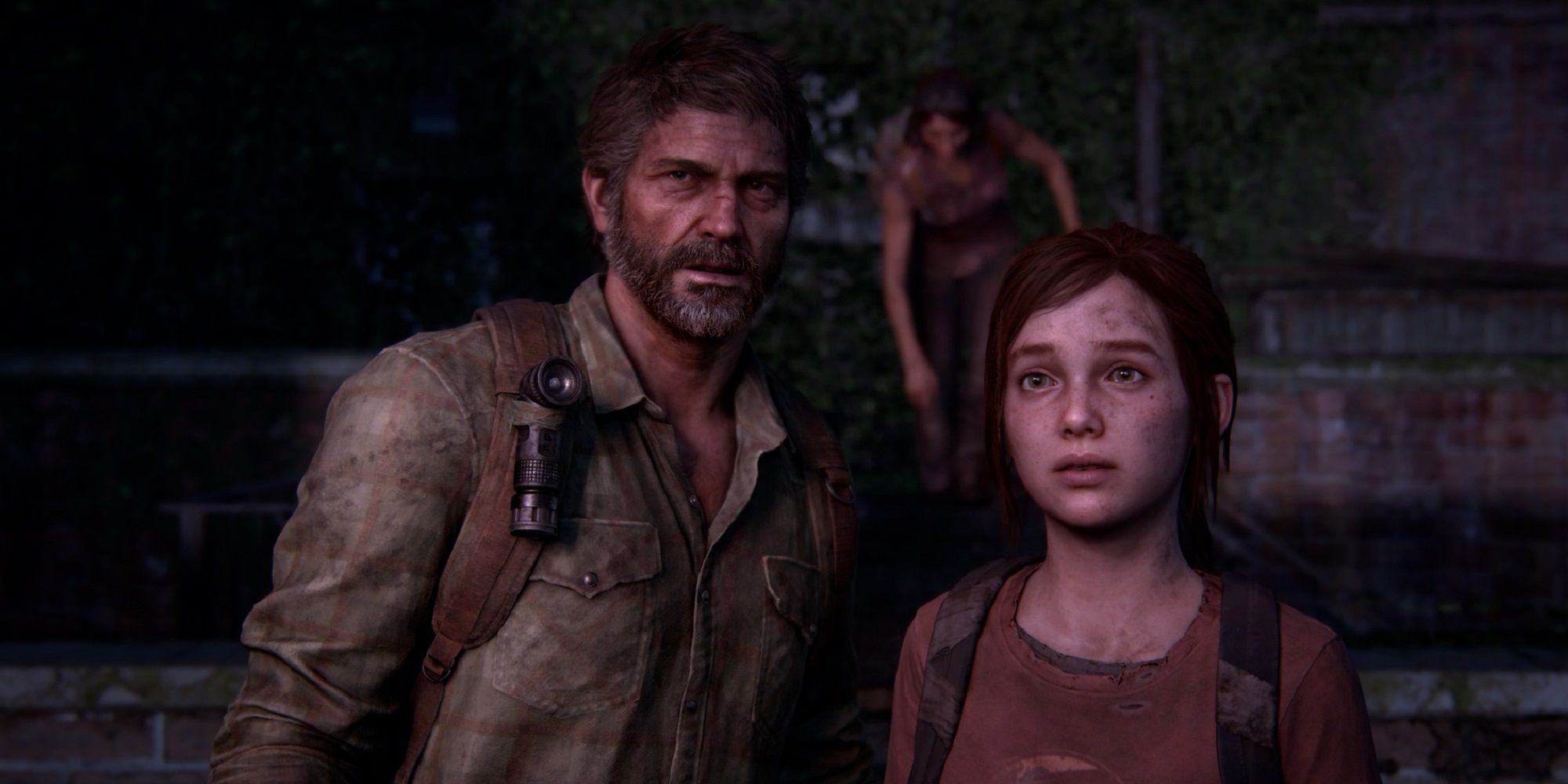 Another game gets added to the growing list of demos.

The Last of Us Part 1, a remake of the highly acclaimed 2013 PlayStation exclusive, released back in September 2022, and it was recently discovered, as per Game Rant, that players subscribed to the Premium tier of PlayStation Plus, can take advantage of a timed full game trial, at no extra cost.

Game trials are one of the few bonuses exclusively available to PlayStation gamers subscribed to PS Plus Premium, along with a catalog of classic PlayStation titles. These trials are usually no longer than a few hours, the exact amount varying by game type. Horizon Forbidden West, for example, another first-party game that released last year, can be played for five hours by Premium subs at no additional cost, which makes sense as it’s a large-scale open-world adventure.

RELATED: Naughty Dog Reveals New Details And Concept Art For The Last of Us Multiplayer

The Last of Us Part 1, being a more linear and shorter experience, currently states on its store page that its trial is two hours long. PlayStation Plus Premium is currently priced at $17.99 a month. The Extra tier, which offers a large catalog of downloadable games à la Game Pass, is priced at $14.99, while the old-school Essential tier costs $9.99 a month. The Premium tier has been the subject of a lot of criticism ever since its launch, due to what many consider to be a slow rollout of high-quality classic PlayStation titles.

Its trial feature has also not been very celebrated, as the number of games that have trials available for them comprise a pretty short list. The official PlayStation Plus website lists only 32 games with available trials, few of which are widely recognized titles. However, The Last of Us Part 1 has yet to be written down on this list, so it could be outdated.

The previously mentioned Forbidden West, MLB the Show 2022, and Uncharted: Legacy of Thieves Collection, are all first-party games released in 2022, and they all have PS Plus Premium trials available for them. With The Last of Us Part 1 getting added to this list, it could be that PlayStation plans to add trials for newly released first-party exclusives moving forward. However, countering that is that two first-party titles released last year, God of War Ragnarok and Gran Turismo 7, currently have no trials available.

NEXT: Hogwarts Legacy Will Support 60fps Mode On PS5 and Xbox Series X|S

The Debut of Streak the Wonder Dog in Green Lantern #30, at Auction