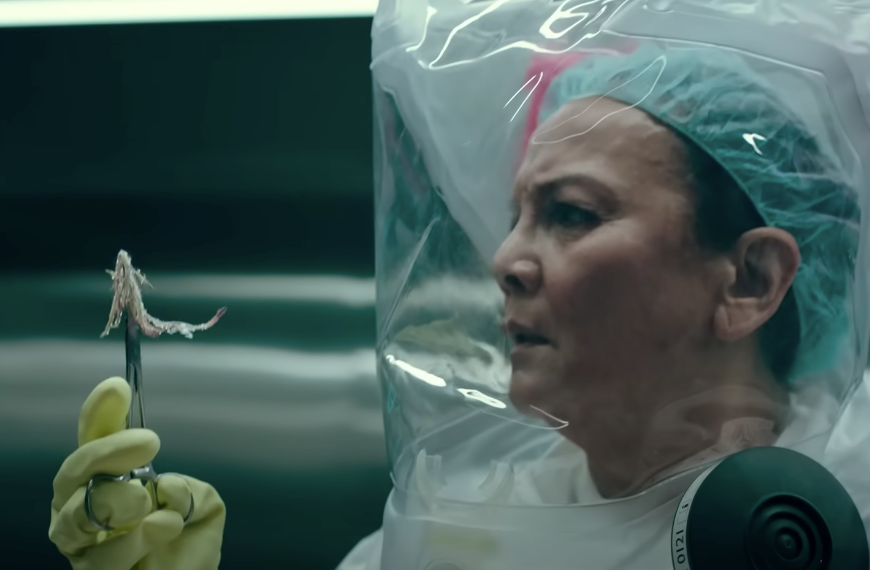 HBO’s newest series, The Last of Us, is setting viewership records at the network. This past Sunday’s second episode, titled “Infected,” reached 5.7 million viewers across linear TV and HBO Max over its first night in the US, which was good for a 22% spike in viewership from the January 15 premiere. This was the highest percentage growth for an original HBO show from its premiere to its second episode in the history of the network, according to Variety.

For comparison, episode two of House of the Dragon reached many millions more viewers–10.2 million–but the percentage growth compared to the premiere was only 2%.

HBO has said that Sunday evening viewership for any series usually represents about 20%-40% of a show’s total viewership per episode. As such, “Infected” should see a big bump in viewership in the coming days. After all, the series premiere climbed to 10 million viewers after two days.

New episodes of HBO’s The Last of Us air Sunday nights at 9 PM ET, running up to the Season 1 finale on March 12. There is also an official podcast hosted by Troy Baker in which Mazin and Druckmann break down each episode scene-by-scene.

For more, check out GameSpot’s interview with Tess actress Anna Torv, who breaks down the horrifying climax in the latest episode.