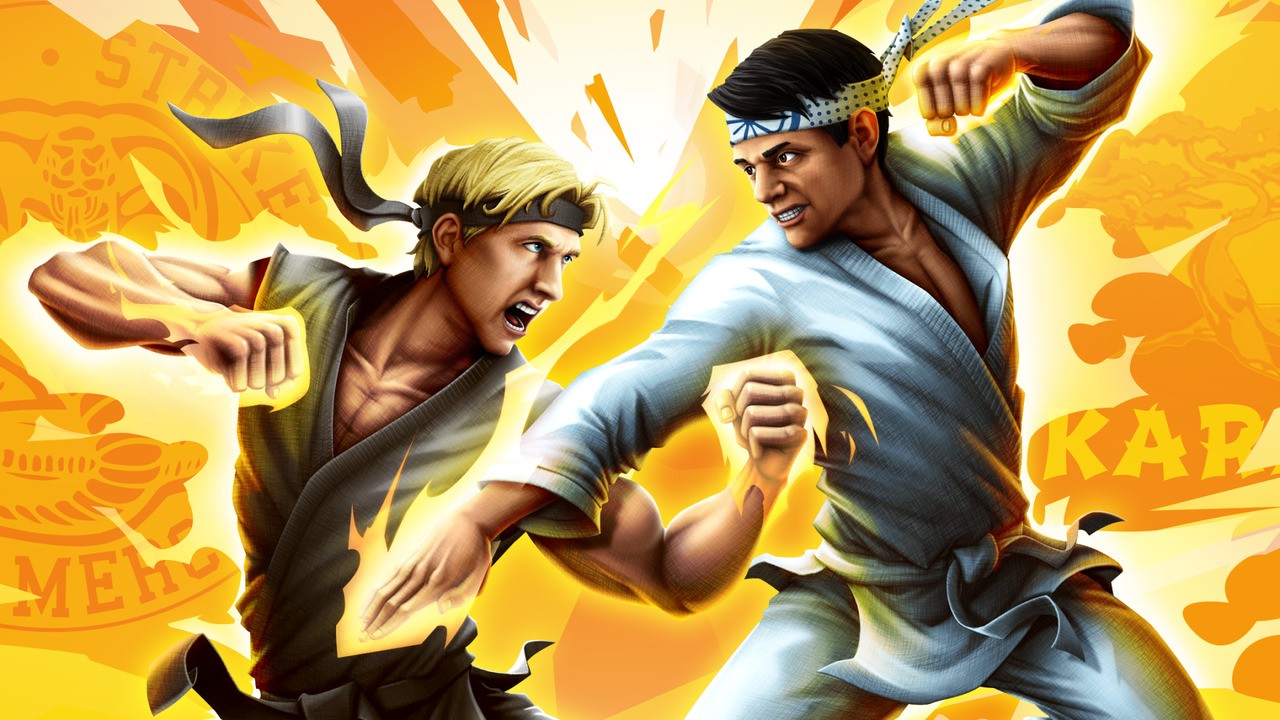 QUIET! Right, now that we’ve got your attention – publisher GameMill Entertainment and developer Flux Games have today announced a second Cobra Kai video game for Switch and multiple other platforms.

Cobra Kai 2: Dojos Rising follows the 2020 beat ’em up release Cobra Kai: The Karate Kid Saga Continues and will be released this Fall. In the second game, players will select a dojo (Eagle Fang, Cobra Kai and Miyagi-Do), recruit the most powerful team, and then battle their way to the top to become the All Valley Karate Grand Champion.

Key Features according to GameMill’s PR include – a story mode, the ability to select a dojo, 28 playable characters and online vs tournament. GameMill hasn’t shared any footage or screenshots of the game yet, but you can visit the official website, which is still under construction.

In the meantime, here’s a look at the original game – along with our Nintendo Life review:

And for all you Cobra Kai fans out there – Season 5 of the Netflix series will premiere on September 9th:

Have you played the Cobra Kai video game? Interested in a sequel? Leave a comment down below.

What Is A Port-a-Fort & How To Collect & Deploy It