Imagine there are arrows that are lethal when fired on your enemies yet harmless if they fall on your friends. It’s easy to see how these would be an amazing advantage in warfare, if they were real. However, something just like these arrows does indeed exist, and they are used in warfare … just on a different scale.

These weapons are called tailocins, and the reality is almost stranger than fiction.

“Tailocins are extremely strong protein nanomachines made by bacteria,” explained Vivek Mutalik, a research scientist at Lawrence Berkeley National Laboratory (Berkeley Lab) who studies tailocins and phages, the bacteria-infecting viruses that tailocins appear to be remnants of. “They look like phages but they don’t have the capsid, which is the ‘head’ of the phage that contains the viral DNA and replication machinery. So, they’re like a spring-powered needle that goes and sits on the target cell, then appears to poke all the way through the cell membrane making a hole to the cytoplasm, so the cell loses its ions and contents and collapses.”

A wide variety of bacteria are capable of producing tailocins, and seem to do so under stress conditions. Because the tailocins are only lethal to specific strains—so specific, in fact, that they have earned the nickname “bacterial homing missiles”—tailocins appear to be a tool used by bacteria to compete with their rivals. Due to their similarity with phages, scientists believe that the tailocins are produced by DNA that was originally inserted into bacterial genomes during viral infections (viruses give their hosts instructions to make more of themselves), and over evolutionary time, the bacteria discarded the parts of the phage DNA that weren’t beneficial but kept the parts that could be co-opted for their own benefit.

But, unlike most abilities that are selected through evolution, tailocins do not save the individual. According to Mutalik, bacteria are killed if they produce tailocins, just as they would be if they were infected by true phage virus, because the pointed nanomachines erupt through the membrane to exit the producing cell much like replicated viral particles. But once released, the tailocins only target certain strains, sparing the other cells of the host lineage.

“They benefit kin but the individual is sacrificed, which is a type of altruistic behavior. But we don’t yet understand how this phenomenon happens in nature,” said Mutalik. Scientists also don’t know precisely how the stabbing needle plunger of the tailocin functions.

These topics, and tailocins as a whole, are an area of hot research due to the many possible applications. Mutalik and his colleagues in Berkeley Lab’s Biosciences Area along with collaborators at UC Berkeley are interested in harnessing tailocins to better study microbiomes. Other groups are keen to use tailocins as an alternative to traditional antibiotics -which indiscriminately wipe out beneficial strains alongside the bad and are increasingly ineffective due to the evolution of drug-resistance traits.

In their most recent paper, the collaborative Berkeley team explored the genetic basis and physical mechanisms governing how tailocins attack specific strains, and looked at genetic similarities and differences between tailocin producers and their target strains.

After examining 12 strains of soil bacteria known to use tailocins, the biologists found evidence that differences in the lipopolysaccharides—fat- and sugar-based molecules—attached to the outer membranes could determine whether or not a strain is targeted by a particular tailocin.

“The bacteria we studied live in a challenging, resource-poor environment, so we’re interested to see how they might be using tailocins to fight for survival,” said Adam Arkin, co-lead author and a senior faculty scientist in the Biosciences Area and technical co-manager of the Ecosystems and Networks Integrated with Genes and Molecular Assemblies (ENIGMA) Scientific Focus Area. Arkin noted that although scientists can easily induce bacteria to produce tailocins in the lab (and can easily insert the genes into culturable strains for mass production, which will be handy if we want to make tailocins into medicines) there are still a lot of unanswered questions about how bacteria deploy tailocins in their natural environment, as well as how—and why—particular strains are targeted with an assassin’s precision.

“Once we understand the targeting mechanisms, we can start using these tailocins ourselves,” Arkin added. “The potential for medicine is obviously huge, but it would also be incredible for the kind of science we do, which is studying how environmental microbes interact and the roles of these interactions in important ecological processes, like carbon sequestration and nitrogen processing.”

Currently, it’s very difficult to figure out what each microbe in a community is doing, as scientists can’t easily add and subtract strains and observe the outcome. With properly harnessed tailocins, these experiments could be done easily.

Mutalik, Arkin, and their colleagues are also conducting follow-up studies aiming to reveal tailocins’ mechanisms of action. They plan to use the advanced imaging facilities at Berkeley Lab to take atomic-level snapshots of the entire process, from the moment the tailocin binds to the target cell all the way to cell deflation. Essentially, they’ll be filming frames of a microscopic slasher movie. 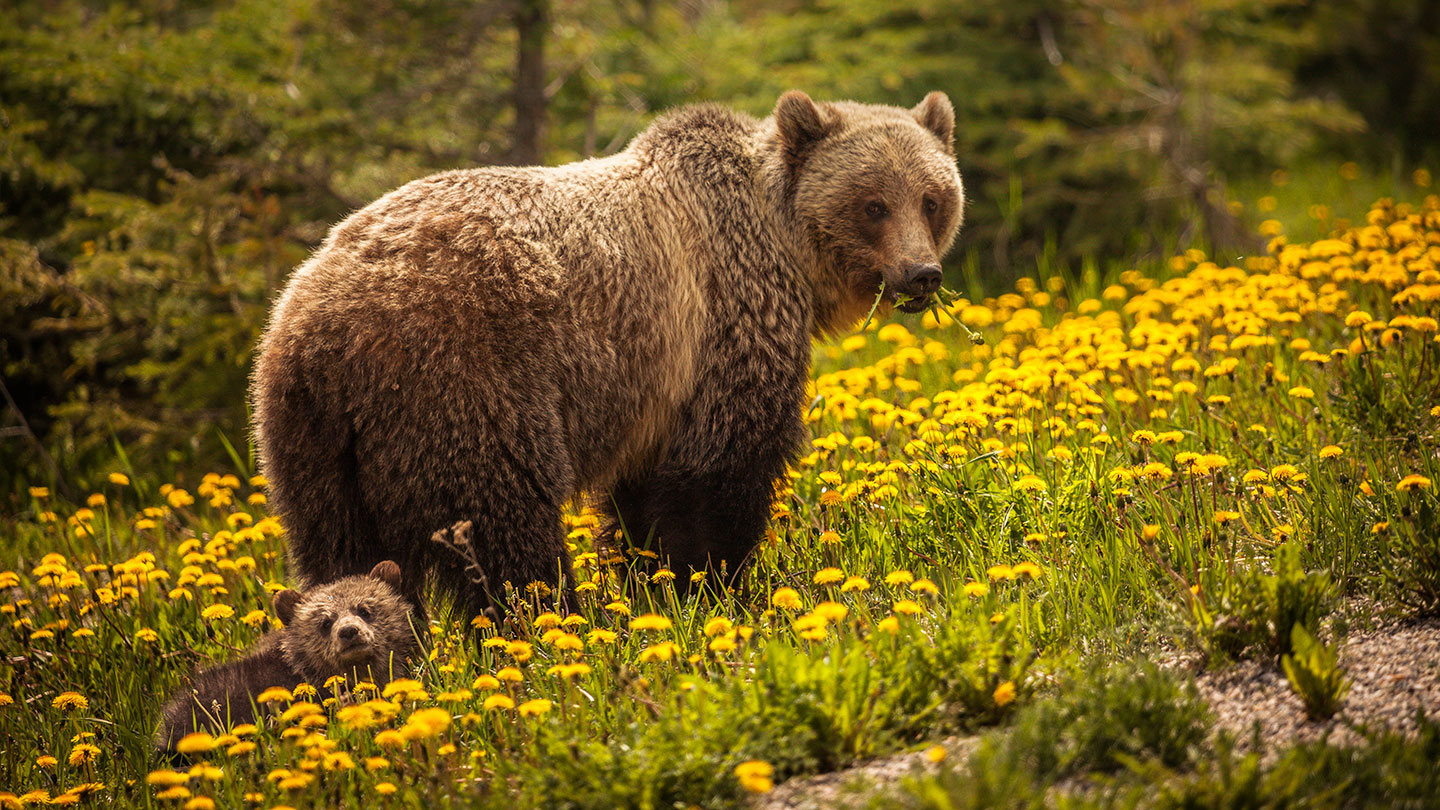 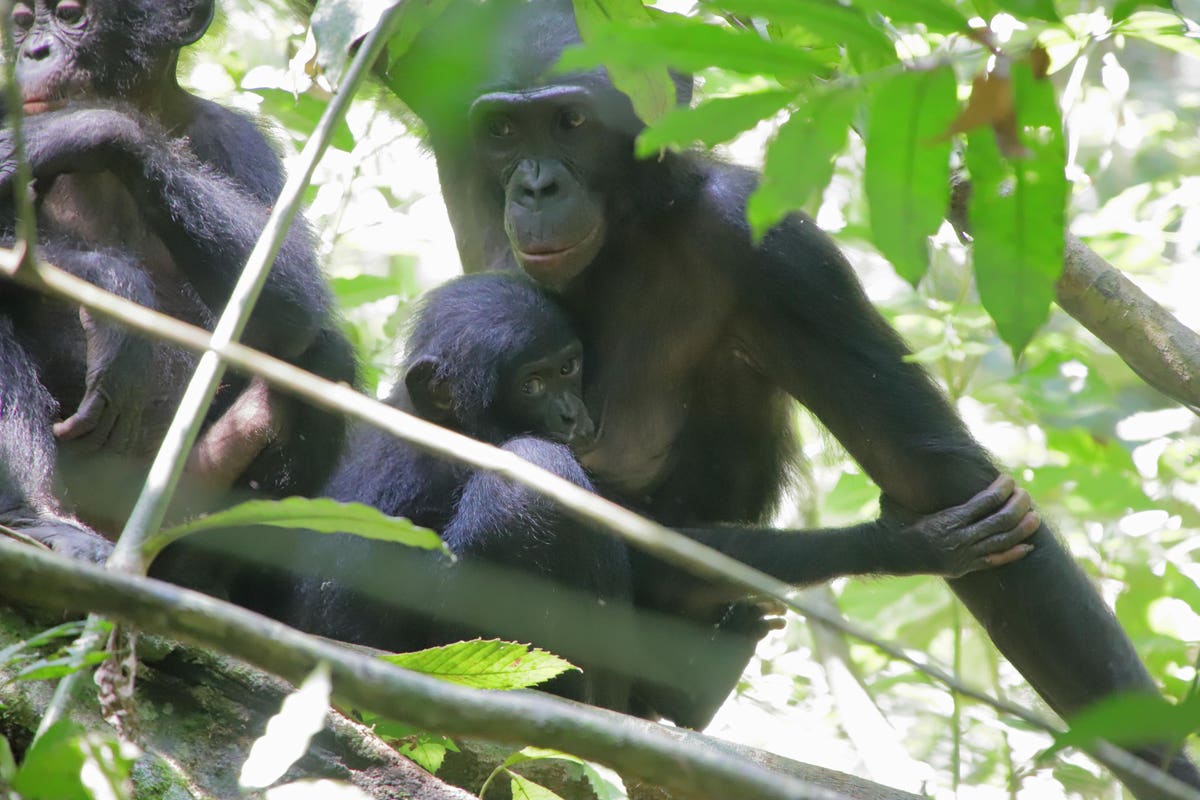 You Can Eat Your Christmas Tree. Here’s How to Do It | Innovation 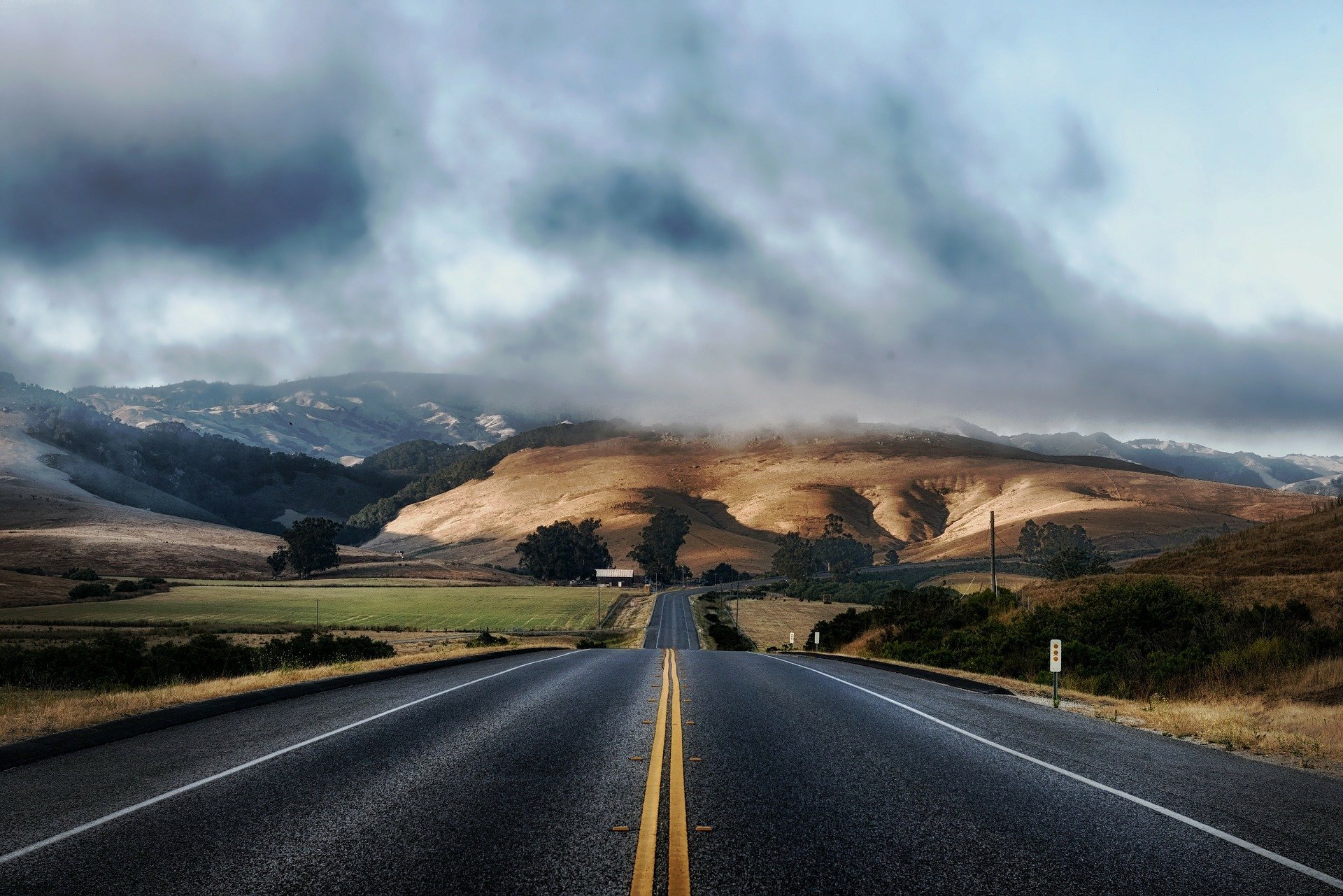 A mass exodus from California? Not exactly, says new study