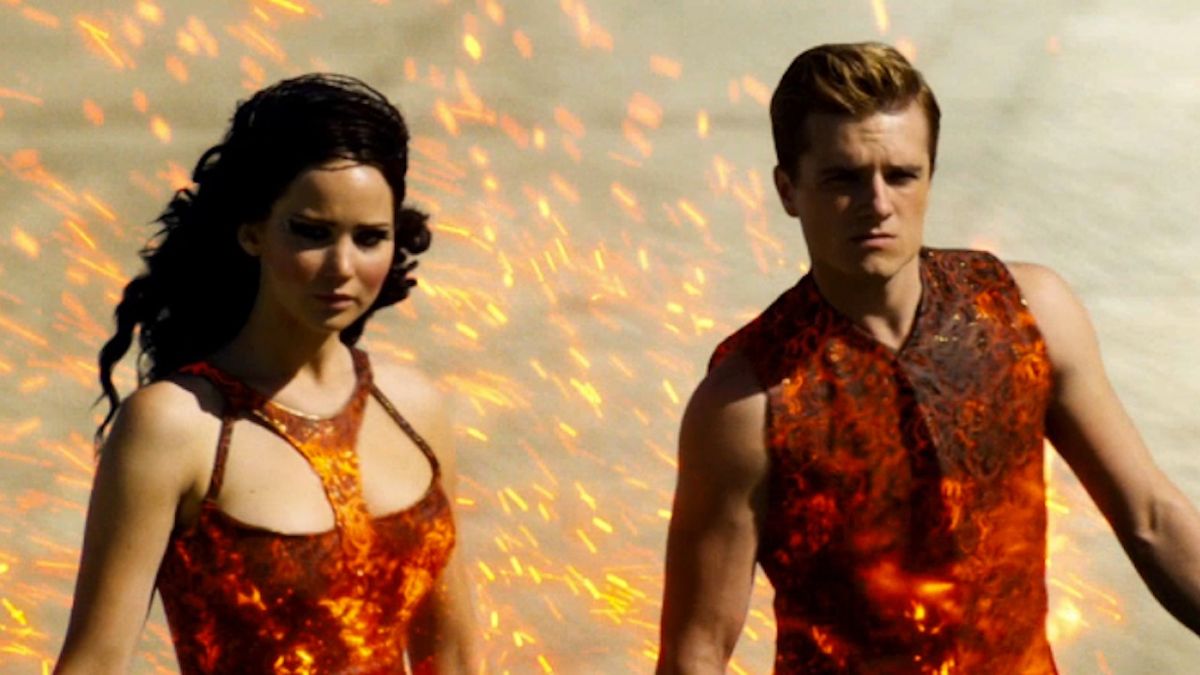 The Hunger Games prequel The Ballad of Songbirds and Snakes has begun casting its stars and so far West Side Story breakout Rachel Zegler has been the biggest get. Not anymore. The latest addition to the upcoming 2023 movie is one of the fan-favorite stars of one of the biggest shows on television and streaming, Euphoria. Lionsgate has just announced they’ve cast Hunter Schafer in The Ballad of Songbirds and Snakes and it’s a key role to get excited about.

Hunter Schafer memorably has played Jules in Euphoria for the two seasons of the hit HBO series. Jules is the love interest of Zendaya’s Rue and often at the center of the turmoil within the series. Per a Lionsgate press release, Schafer will play Tigris Snow, a young Coriolanus Snow’s cousin and confidante throughout the prequel.

Aside from The Ballad of Songbird and Snakes filling the gaps regarding President Snow’s teen years ahead of his tyrannical rule of Panem, Tigris is the other key character in the Hunger Games prequel that was previously in the original books and films. Prior to becoming a main character in the prequel, Tigris was introduced in Mockingjay as a resident of the Capitol who used to be a designer for The Hunger Games (like Lenny Kravitz’s Cinna) and is sympathetic to Katniss’ rebel cause and helps her and the other rebels in a later moment in The Hunger Games storyline.

For the character’s appearance in The Hunger Games: Mockingjay Part 2, Eugenie Bondurant portrayed the character. She sat six hours in the makeup chair to achieve the look of the character, who undergoes surgeries later in life to look like a tiger:

However, Schafer’s version of the character will be much younger than this version, 21 years old, and described as having a long pointed nose, skinny body and golden brown eyes. In The Ballad of Songbirds and Snakes, she is working under the management of a fashion designer named Fabricia Whatnot, to much under her worth, to what’s described as nearly slave labor.