The House of the Dead: Remake Review (PS4) 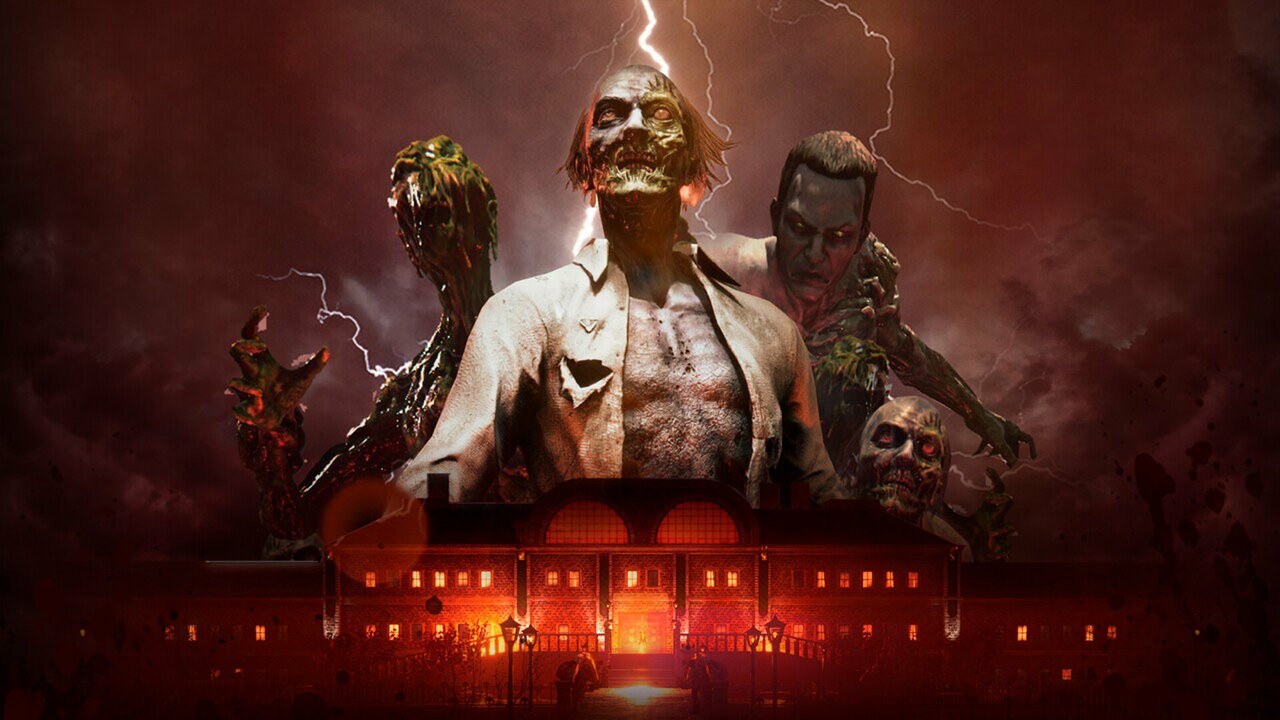 Playing the likes of Point Blank and Time Crisis on PS1 was a novelty unlike any other. Bringing these predominantly arcade experiences, often replicated immaculately, into your living room felt incredible at the time – especially if you were lucky enough to own a G-CON 45 or any of its alternatives. That magic was often enough to obfuscate the fact that you’d effectively paid full-price for a 30 minute game, but it doesn’t work quite the same today.

The House of the Dead: Remake is remarkable for a number of reasons: it represents the first console conversion of SEGA’s iconic 1996 rails-shooter since Tantalus Interactive’s disappointing SEGA Saturn port, as it’s widely assumed that the Japanese company lost the source code. This revisit to Curien Mansion has been rebuilt from the ground-up in Unity, then, with every automated camera transition and barrel placement painstakingly recreated for the PS4.

The problem is that, without the warm glow of a CRT and a greasy plastic pistol in-hand, the experience doesn’t quite bridge the gap from camp 90s curio to modern undead blast-‘em-up. Despite an array of settings, controls feel cumbersome both with the analogue stick and the DualShock 4’s gyroscope; even a combination of the two, like the contemporary gyro aiming pioneered by titles like Splatoon, feels fluffy and frustrating. PS Move support is scheduled to be added, but controlling a cursor with Sony’s motion wand has never quite felt the same as a lightgun either.

You’re left with a game that just doesn’t feel right, in a release that’s has little to offer beyond shooting zombies in the face. All of the exploding body parts and ridiculous boss fights from the original are replicated here, and you can choose between a handful of different scoring systems and even a couple of local multiplayer options which fundamentally change how your credits are used. But not even the addition of a brutal Horde mode, which bumps the number of rotting bodies on-screen, can make up for the fact the core gunplay feels so stiff and unsatisfying.

It’s a valiant effort, and an impressively authentic recreation all-in-all, but it just doesn’t hold up from a modern perspective – especially without a lightgun in-hand.

Bill Murray on inappropriate behaviour allegations: “It’s been an education”

Sega wants to adapt Persona for live-action TV and film

Rubikon review: a sci-fi movie that leaves its morality play stranded in orbit