The Eminence In Shadow Episode 16 Release Date And Time 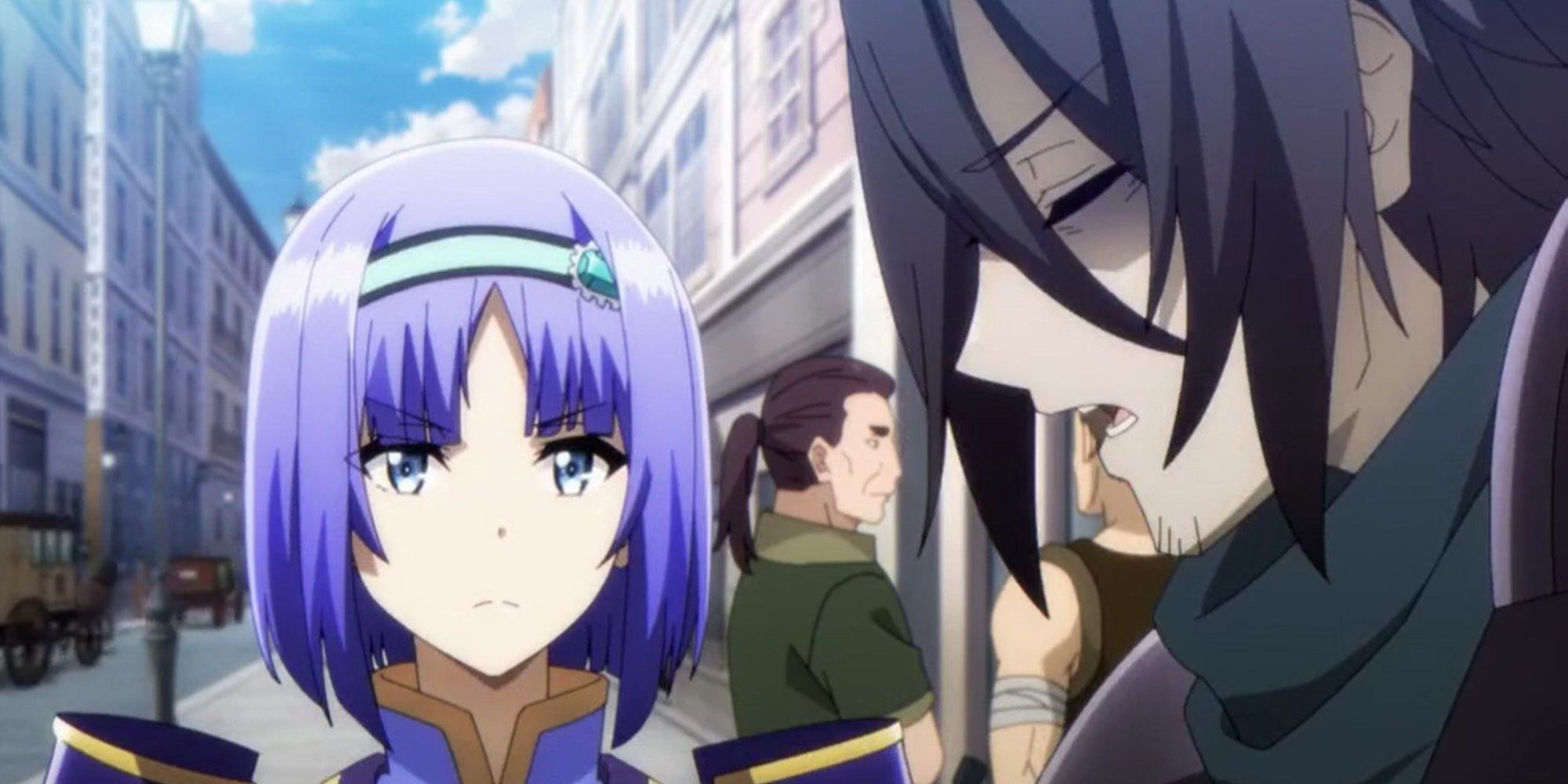 Episode 16 of The Eminence In Shadow is titled “Miezaru Shin’i,” which translates to “A Hidden Will.” The new episode will be released on Wednesday, January 18th, 2023, at 6:30 AM PST. For fans in Japan, AT-X, Tokyo MX, KBS Kyoto, SUN, BS NTV, and TVA will release the new episode, while HIDIVE has licensed the series for international fans. The Eminence in Shadow releases new episodes simultaneously, which means the exact release time will vary depending on your location:

The previous episode of The Eminence In Shadow saw the beginning of the Bushin Festival, which saw several mighty opponents fighting each other. Despite so many worthy opponents, none came close to Cid’s power. However, the real shock came when fans witnessed Rose stab her fiance and flee the scene. Fans are now eager to jump into Episode 16 as they all want to know why Rose took such an extreme step.

Prior to the release of The Eminence In Shadow Episode 16, a new preview trailer has been released. If you want a sneak peak of what’s to come in the upcoming episode, check it out below.

What Happened Previously On The Eminence In Shadow?

Iris hopes to win the festival as it will allow her to investigate the Cult of Diabolos without any hindrances. Hundreds of capable fighters from all around gather to participate in the Bushin festival. Cid also plans to participate, but not with his real identity. Instead, he plans to disguise himself as a weak and unskilled fighter called Mundane Mann, who dies of poverty but still manages to defeat everyone. Gamma helps Cid by giving him the face of Mundane Mann by using a magical slime on his face.

The episode then introduces us to a swordsman from the Velgata empire named Annerose Nichtsehen, who suggests Cid withdraw from the competition, given his weak state. Later, Cid engages in a battle with a fighter named Quinton, and Cid gets beaten on purpose. However, Annerose intervenes and stops Quinton, but the former is surprised to see that Cid didn’t sustain any injuries.

Rose meets Cid and tells him that her father has selected a man named Perv Asshat as her fiance, to which Cid suggests she do what makes her happy. The scene then cuts to Goldy Gilded, a skilled fighter who explains to Skel how to identify the warrior most likely to win the fight. But, to his surprise, Mundane wins the fight without even moving, proving Goldy’s prediction wrong. Only Annerose is able to see that Mundane moved incredibly fast and defeated his opponent, and now Goldy is his next opponent. The episode ends with Cid learning that Rose stabbed Perv and ran away.

NEXT: Best Anime To Watch On Netflix