The Divine Force New Livestream Announced for Next Week 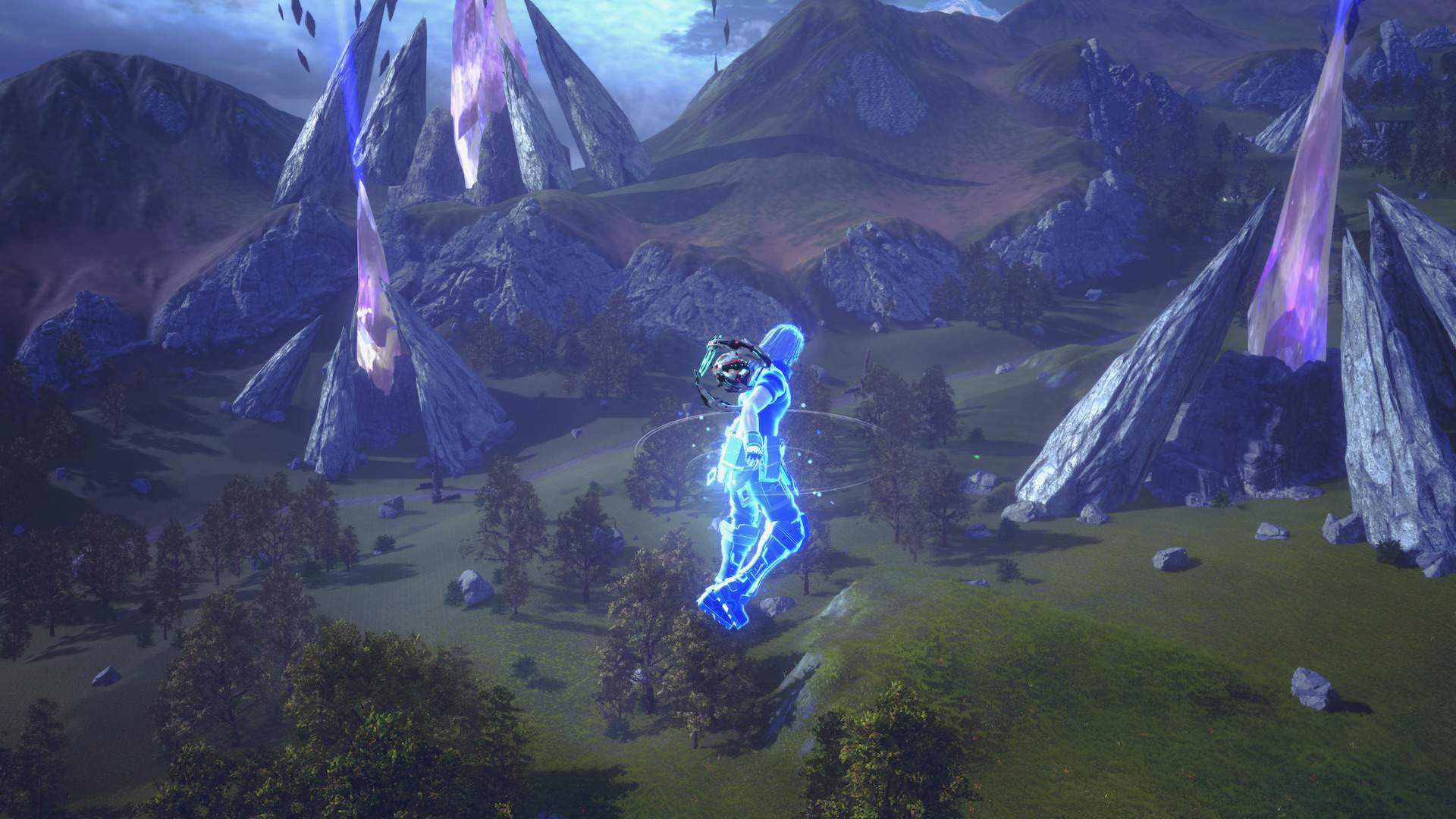 A new Star Ocean: The Divine Force livestream that will provide new details on the upcoming next entry in the series by tri-Ace has been announced for next week.

The digital event, called the Star Ocean Program Special Edition, will air on YouTube on June 29th at 8 PM JST, 4 AM PT, 7 AM ET, 1 PM CET and it will be around 40 minutes long. During the livestream, the beginning of Raymond’s story will be shown and more information will be provided on game systems, new characters, and more.

It has been a long time since we have heard or seen anything new regarding Star Ocean: The Divine Force. The game will come with many of the features that have become staples for the series, such as a rich lineup of playable characters, as well as a story that will change depending on the player’s choices and much bigger environments to explore in the vein of the Xenoblade Chronicles series.

The Pangalactic Federation. From their earliest days in the Sol System, this organization has sought to bring peace and tranquility to the galactic multitudes. As their reach has expanded through the universe, many a hero has served under their banner; saviors to planets in need. But by the year 583 SD, things have changed. The once peaceful Pangalactic Federation is now known for assimilating planets against their will. Once standing for justice, they are now wreathed in darkness.

Raymond, captain of the merchant vessel Ydas, departs from the nonfederated planet of Verguld on a standard transport mission. The job is simple, the route familiar, yet things go awry when the Ydas is attacked by the Astoria: a battleship carrying a member of the Pangalactic Federation’s preeminent Kenny family. Raymond and his crewmate Chloe are forced to abandon ship amidst the chaos and head for the remote, underdeveloped planet of Aster IV. Before their escape pods can even land, a burst of energy resembling an EMP from the planet’s surface knocks out their systems and brings them crashing down. They find themselves separated and stranded on an unfamiliar planet.

Upon landing, Raymond is immediately attacked by some of the less-than-friendly local wildlife. But when all seems lost, his life is saved by the crown princess of the Kingdom of Aucerius: Laeticia. Marveled by the sudden appearance of this man who rode into her life on a “shooting star,” Laeticia asks Raymond to help save her kingdom from the threat of the neighboring Vey’l Empire. He accepts in exchange for help finding Chloe. So begins their journey on Aster IV. However, Raymond will soon discover he has yet to escape the shadow of the Pangalactic Federation.