I still play and love Heroes of the Storm.

It might be very low on Blizzard’s priority list right now, but the framework is still there, and it still plays like one of the most accessible MOBAs ever made. That much hasn’t changed. The content cadence may have slowed down (and one of the game’s leads may have left recently to work on Diablo IV), but it’s still very much worth getting into, even now. Blizzard doesn’t necessarily think so, though.

When the BlizzConline schedule dropped, we knew this reckoning was coming for Heroes. For the first time in ages, it had zero pure Heroes of the Storm panels listed. No “what’s next,” no developer insight shows, nothing. Kyle Fergusson, co-host of the fantastic Into the Nexus podcast (the premiere show for Heroes right now), brought up several points in the below video that had begun to cross my mind after BlizzConline was done and dusted.

The Carbot “anniversary” video showcases the Overwatch cast ride in on a payload and murder the Heroes of the Storm characters, who appeared moments before. The Heroes Twitch channel, while understandably so, re-broadcast non-Heroes streams. I was hoping for some semblance of Heroes content at BlizzConline, but all we got was a scant “Overwatch Cosplay Pack” teaser image (that’s likely a Reinhardt skin for Johanna) and an off-broadcast tweet about how the cast is free to play until March 20.

It’s…a little much. There’s a lot of unrest right now in the MOBA community, and Blizzard could take advantage of it with a Heroes of the Storm resurgence. At least they aren’t shutting it down entirely….yet? I’ll take what I can get with Activision-Blizzard. 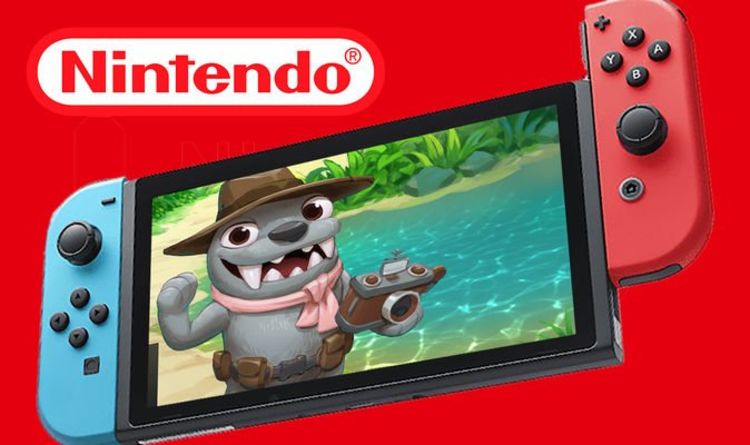 Former PlayStation, Xbox, And Nintendo Execs Are Getting Together For A Big Interview 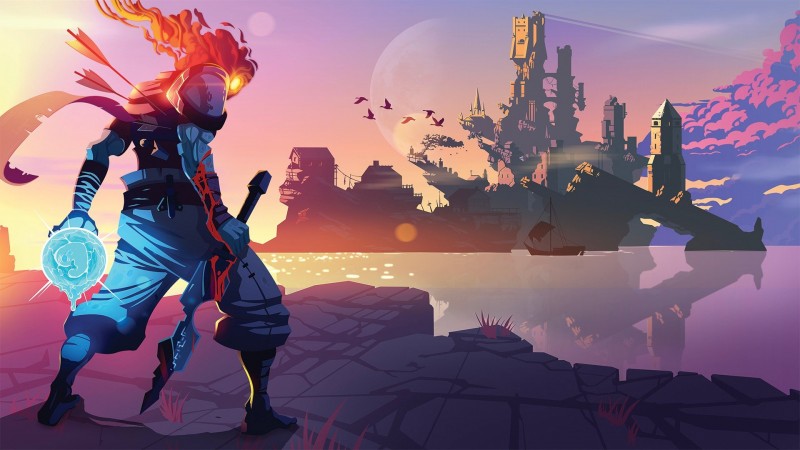 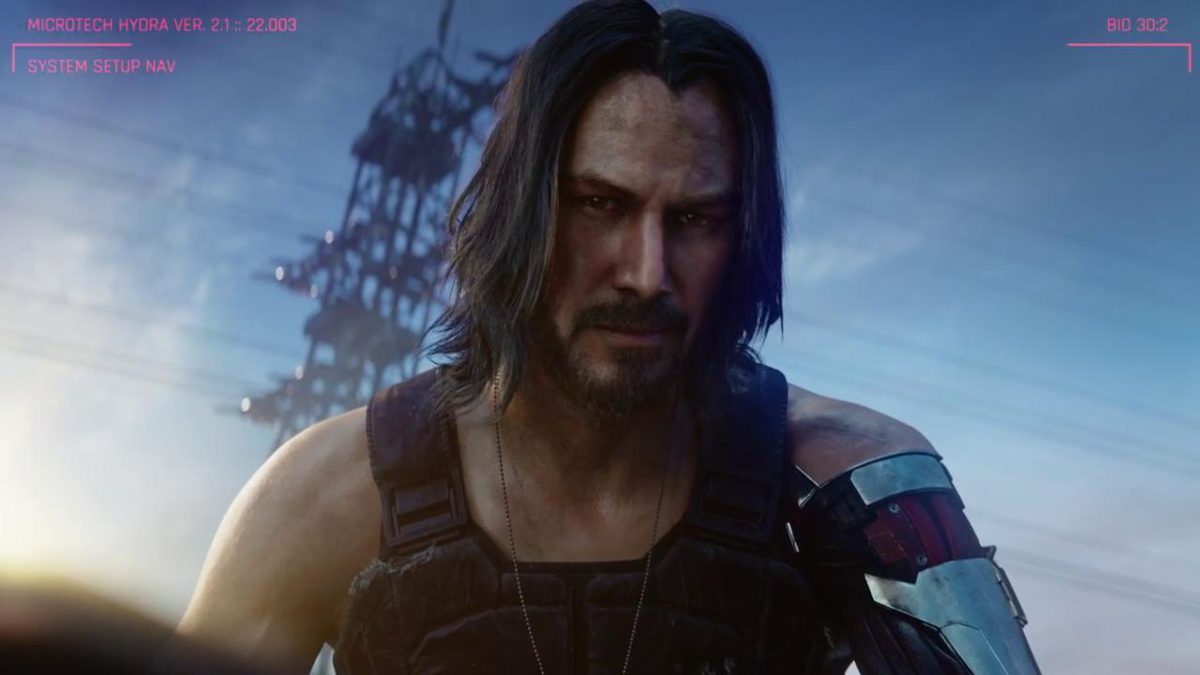