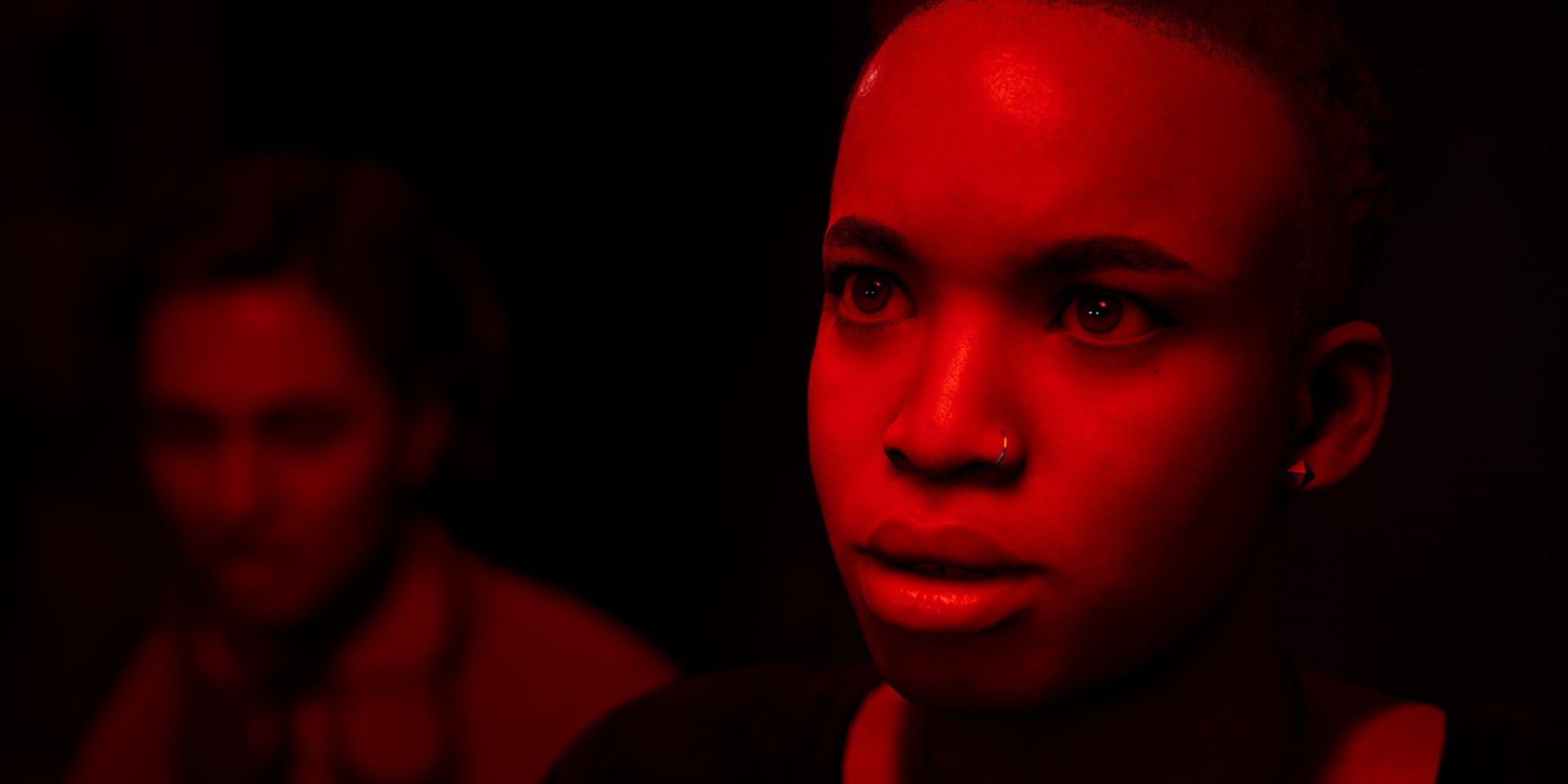 The Dark Pictures: The Devil In Me is set to be released across all platforms on November 18, as the new episode from the anthology series that started back in 2019 with Man of Medan.

Hopefully, the game will be launched simultaneously on PC and consoles, but that doesn’t mean the release time won’t be different based on your region. Below, we have listed the official release time for each major region in the world.

The Dark Pictures: The Devil In Me is available for $39.99 across all platforms. If you pre-order the game, you will receive early access to Curator’s Cut, which includes “new scenes playable from the other characters’ perspective with brand-new choices and decisions to make.”

The Devil In Me is about a few people who want to survive a serial killer. Similar to previous iterations, you can either play the game solo or join your friends for a co-op experience. The well-known Hollywood actress Jesse Buckley has starred in one of the main roles in The Devil In Me.

According to unofficial data provided via leaks, The Dark Pictures anthology is supposed to receive a full bundle in the near future, including all 4 iterations of the series. Currently, there is a similar bundle that includes the last three titles. However, each title has its own standalone story, so you can just pick and play the ones that seem interesting enough for you rather than purchasing a full bundle.

Below, you can check out the minimum PC system requirements to run The Devil In Me.

Supremassive Games has been pretty busy this year, as they launched The Quarry, another narrative-driven horror experience earlier this year, which turned into a big hit for the developers.

NEXT: Dead Island 2 Has Been Delayed To April 2023