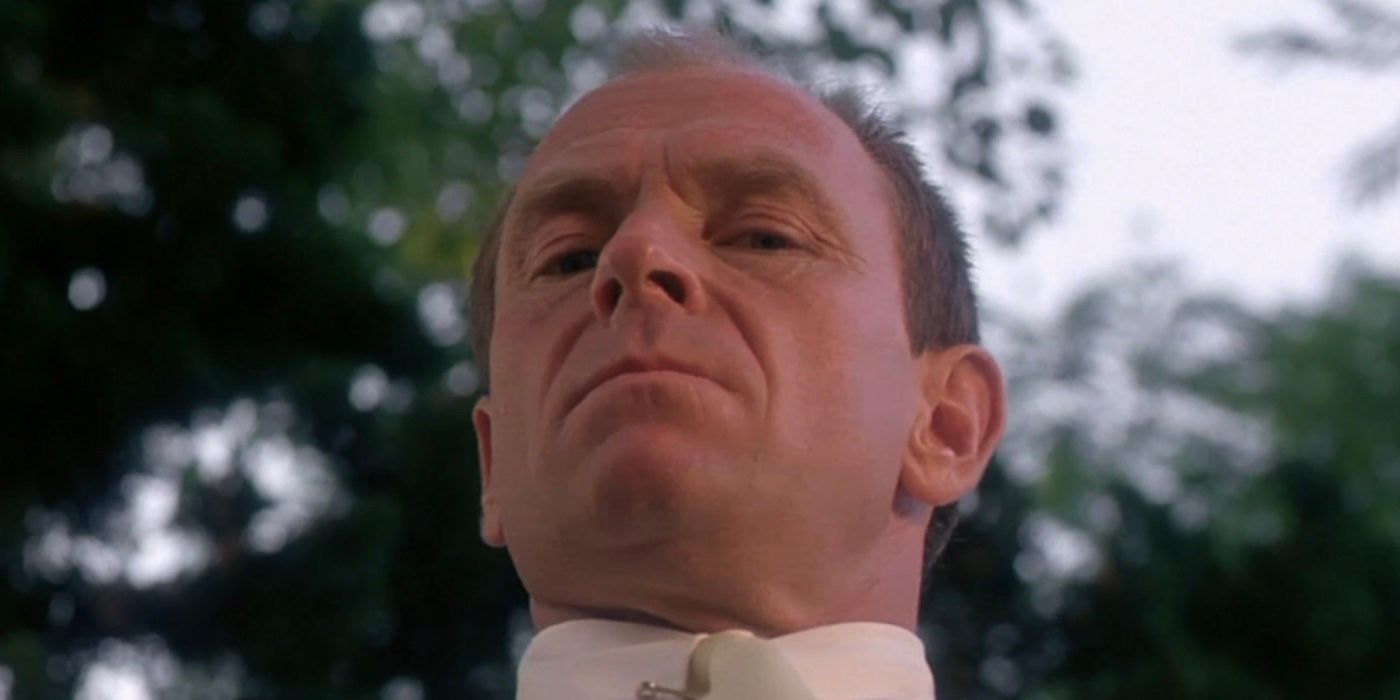 The horror collection arrives in January.

This January, the dentist will be coming to you. Today, it has been announced that the 1996 horror-slasher The Dentist and its 1998 sequel will be released on Blu-ray and Digital for the first time! Fans can get their hands on “The Dentist Collection”, which includes the two films and a collection of special features, on January 24.

1996’s The Dentist followed Dr. Alan Feinstone (Corbin Bernsen), a successful dentist who seems to have everything. However, his life comes crashing down when he discovers his wife is having an affair with the pool boy. The Dentist, driven insane by the discovery, embarks on a rampage that targets his wife, the pool boy, and his patients. The sequel, The Dentist 2, sees Bernsen return as the dentist. The film follows him as he escapes a “maximum-security mental hospital” and hides in a small town under a fake name. He soon takes up a job as the town’s dentist and begins a new murderous rampage.

Both films star Bernsen as the title character. He is likely best known for his other roles in films like Kiss Kiss Bang Bang and Major League, as well as the hit series Psych. Brian Yuzna was also involved in making the two films, serving as the director of both. His other horror directing credits include Return of the Living Dead III and Progeny. Additionally, the first film features three-time Academy Award nominee Mark Ruffalo in one of his earliest film roles.

When purchasing the collection, fans will not only get the two films on Blu-ray for the first time ever but also special features! The new release includes audio commentary from Yuzna, as well as interviews with members of the cast and crew. Check out all the special features included for each film in the “The Dentist Collection” below:

“The Dentist Collection” goes on sale on January 24. Check out the trailer for the first film below: