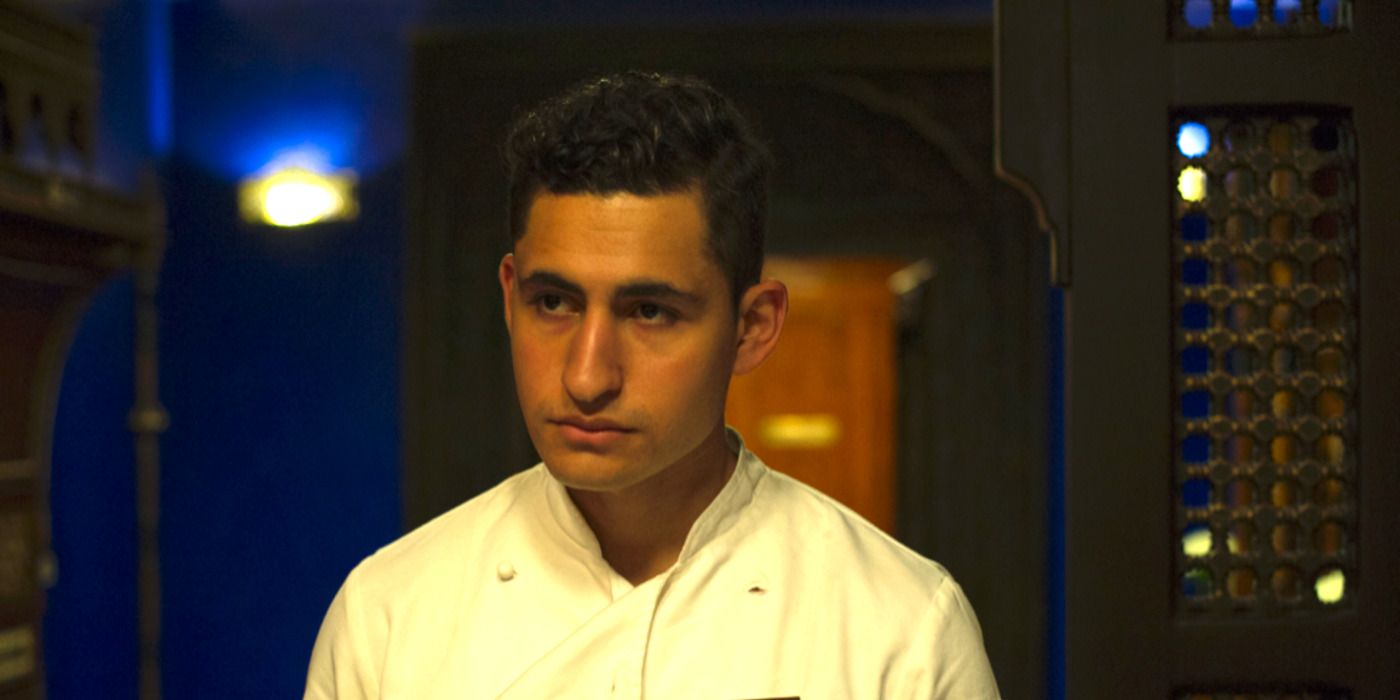 El-Masry became internationally renowned with a small standout role opposite Tom Hiddleston in Susanne Bier-directed mini-series The Night Manager. More recently he bagged a BAFTA Scotland acting award for Ben Sharrock’s drama Limbo. He also scored a role as a military chief in Star Wars: The Rise of Skywalker.

Interestingly, back in September 2021, Olso fame Salim Daw was also cast as Dodi’s father and former Harrods owner. Daw will portray an older incarnation of the Mohamed al-Fayed. While there are no more plot details available for Season 5, the casting tells that fans are in for a more substantial backstory of the Al-Fayed family. The now 93-year-old Egyptian businessman, back in the day, accused the monarchy of ordering British security services to kill Princess Diana to stop her from marrying a Muslim man and having his baby. His son Dodi was romantically linked to the Princess of Wales and died with her in the fatal car crash in Paris, France on Aug. 31, 1997.

RELATED: ‘The Crown’ Season 5: Release Window, Plot, Cast, and Everything We Know So Far

Season 5 of The Crown will give the audience a glimpse into the doomed relationship between Diana, Princess of Wales, and Egyptian department store heir Dodi Fayed that ended in their tragic deaths. Further, the season will showcase the maturing Queen’s reign into the new century, and will also cover the tenures of prime ministers Tony Blair and John Major. Fans are anticipating seeing the dissolution of Charles and Diana’s marriage and the Princess’ death during this season.

The Kite Runner star Khalid Abdalla is set to portray Dodi alongside Australian actress Elizabeth Dibicki, who is taking over the role from Emma Corrin who portrayed Diana in Season 4. “Princess Diana’s spirit, her words and her actions live in the hearts of so many. It is my true privilege and honour to be joining this masterful series, which has had me absolutely hooked from episode one,” Dibicki said via The Crown’s Twitter page.

The Crown Season 5 cast will feature actor Imelda Staunton as a matured Queen Elizabeth along with Jonathan Pryce as Prince Philip. Lesley Manville is taking over as Princess Margaret along with Dominic West as Prince Charles, Olivia Williams as Camilla Parker Bowles, and Jonny Lee Miller as Prime Minister John Major.

The Crown Season 5 will premiere on Netflix in November.