The Crew 2 Getting 60fps PS5/XSX Updates, Handling Improvements, and More 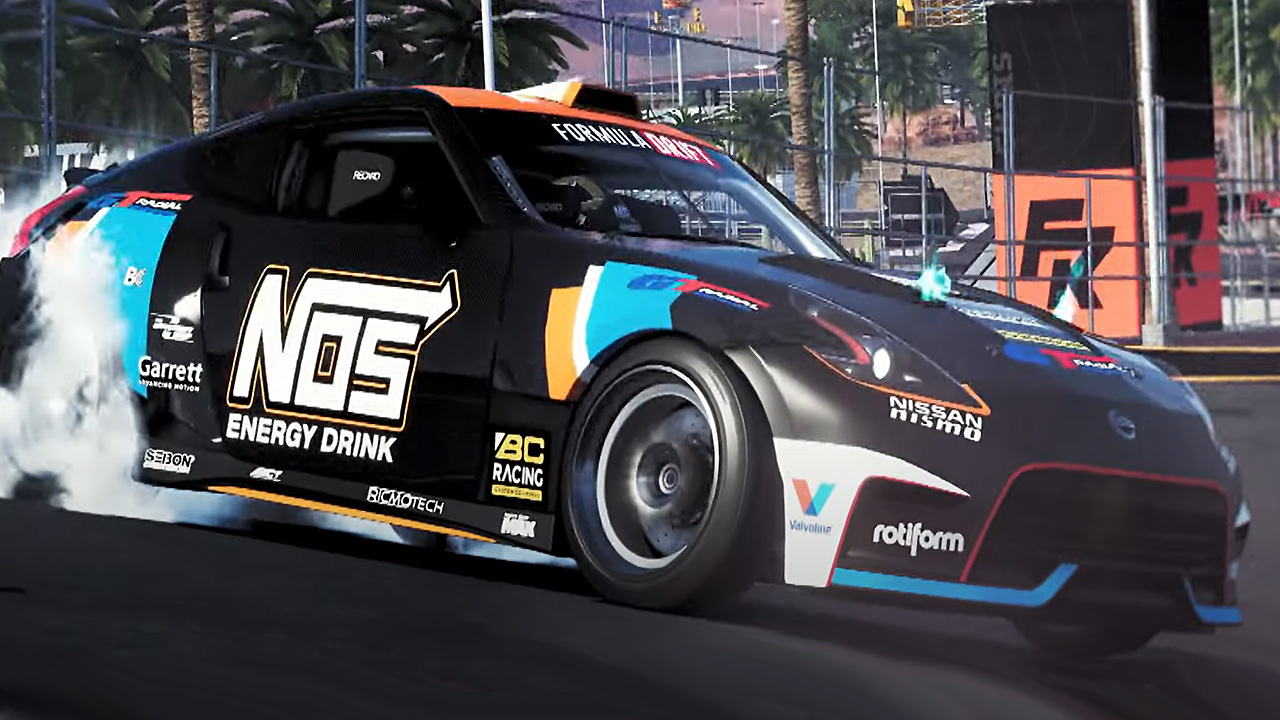 Ubisoft’s open-world racing game The Crew 2 was released all the way back in 2018, but has continued to quietly receive steady support. Case in point, the game’s 4th Anniversary is coming up, and Ubisoft has announced a number of much-demanded features, including a 60fps boost for PS5 and Xbox Series X, improved handling, and more will be included in its Season 6 update. You can check out a trailer for the 4th Anniversary Celebration/Season 6 update, below.

Today, grab the legendary Saleen SR7 for 1 Crew Credit only, and in July, discover Season 6, featuring:

Ah, but that’s not all! Ubisoft has also promised a fifth year of content for The Crew 2. You can check out a video detailing some of what’s coming up, below.

The Crew 2 has delivered four years of post-launch content since its release in 2018, and the development team at Ivory Tower has no intention of stopping there. Starting this July, Year 5 will deliver three new Seasons for all players of The Crew 2 for free. New Seasons will introduce new vehicles, challenges, and rewards, as well as new ways to explore the open world of The Crew 2. Year 5 will also usher in some highly requested features from The Crew 2 community, including 60FPS on Xbox Series X and PlayStation 5.

The Crew 2 can be played on PC, Xbox One, PS4, and Stadia, and on Xbox Series X/S and PS5 via backward compatibility. Season 6, which includes the 60fps boost and other new features, launches on July 6.