The Comic Being Published To Try And Find Its Artist, Mike Bannon 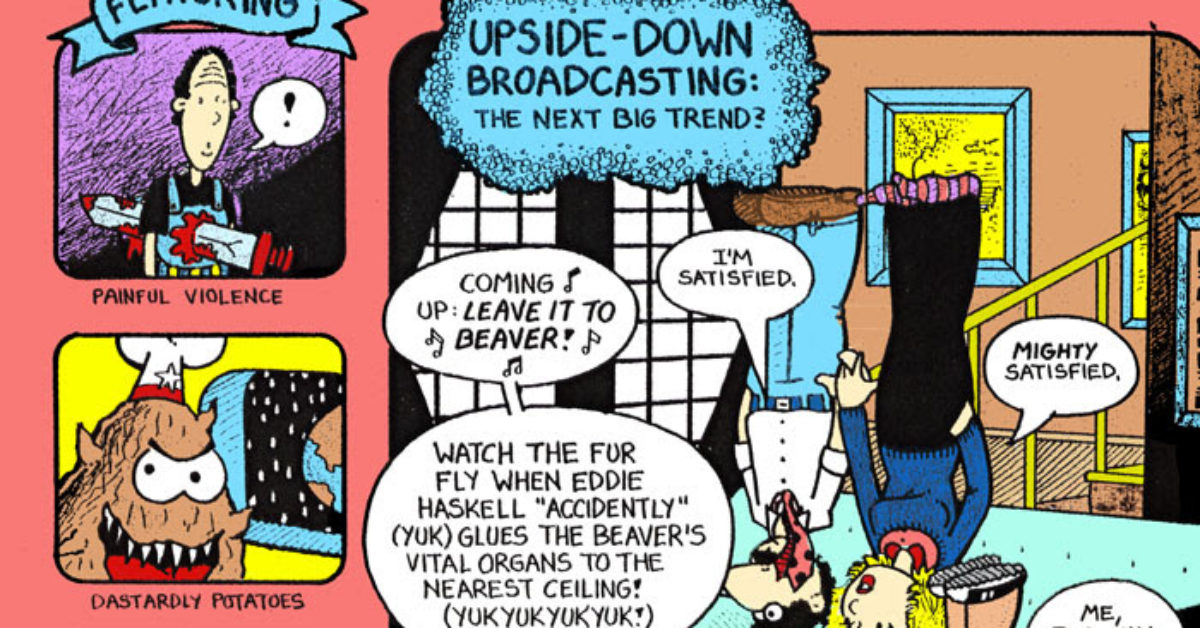 The typical About Comics publication is put out because About Comics publisher Nat Gertler thinks it’s good stuff… but their latest book has an additional reason as well. The reprint of a comic book series drawn by Mike Bannon is being published not just because he thinks it’s funny stuff, but because both the publisher and the writer would like to find Bannon, who dropped out of contact with his comics pals well over a decade ago. Attempts to reach out to him through old contacts and old addresses have gone without any response. And so the hope is that this book will somehow catch Mike’s attention, and he’ll realize that people want to hear from him.

The comic book To Be Announced! was originally published by Strawberry Jam Comics in the mid 1980s. Written by Derek McCulloch and drawn by Mike Bannon, the series was a parody of television at the time, showing the programming of a channel that brought you everything from Sesame Street Blues to the musical mega-fund raiser Lemon-Aid. Writer McCulloch would go on to script such acclaimed graphic novels as Stagger Lee and Gone to Amerikay. Artist Mike Bannon, whose richly-detailed bulbous cartoon style had been seen everywhere from the back pages of Cerebus the Aardvark to his popular Old Paper strip in The Comic Buyer’s Guide, has gone on to…. well, that’s what they’re trying to find out. 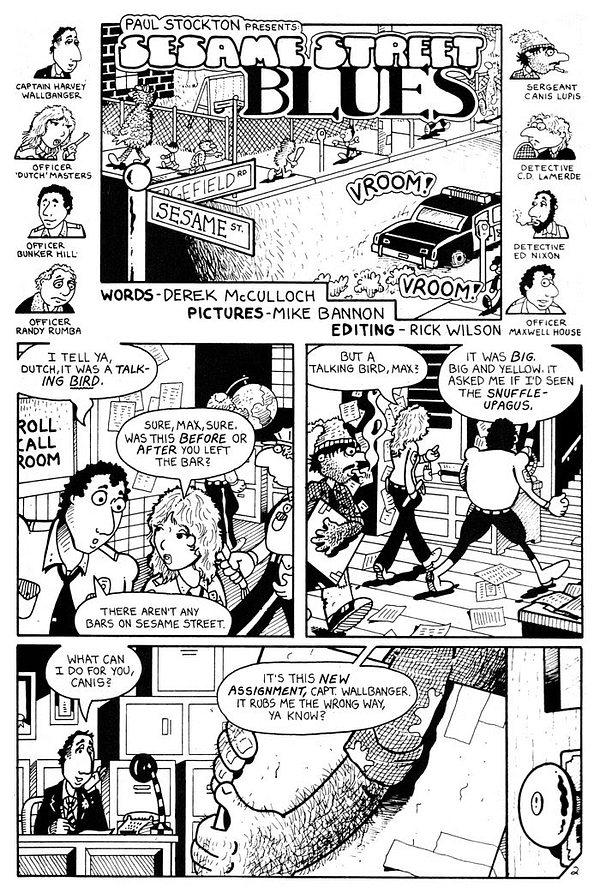 “If Mike is out there and just doesn’t want to talk to us, that’s certainly his prerogative and we respect that,” says Gertler, who collaborated with Bannon on several projects. “But if something has happened to him, we want to know. And if he just doesn’t realize that his old chums would like to be in touch, well we’d certainly like to get that word to hm.” People with information that may be useful on the quest for Mike are encouraged to drop a line to [email protected] 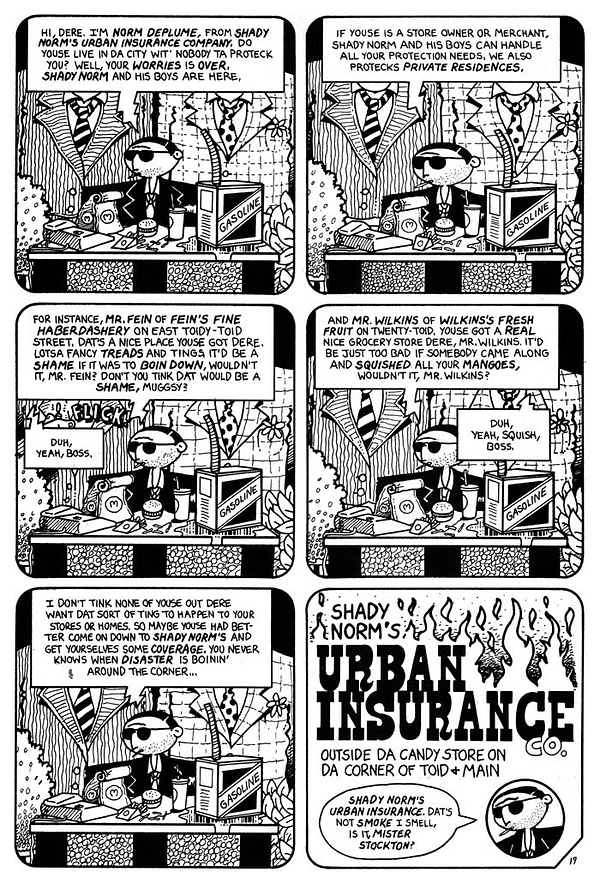 To Be Announced! is a 160-page, black-and-white 7″x10″ trade paperback priced at $10. It is available for ordering from Amazon around the globe, and will soon be orderable through most US-based online bookstores and available as a special order from your local bookshop. It is not being released through traditional direct comic book store distributors. Stores interested in carrying the book should contact [email protected] directly. 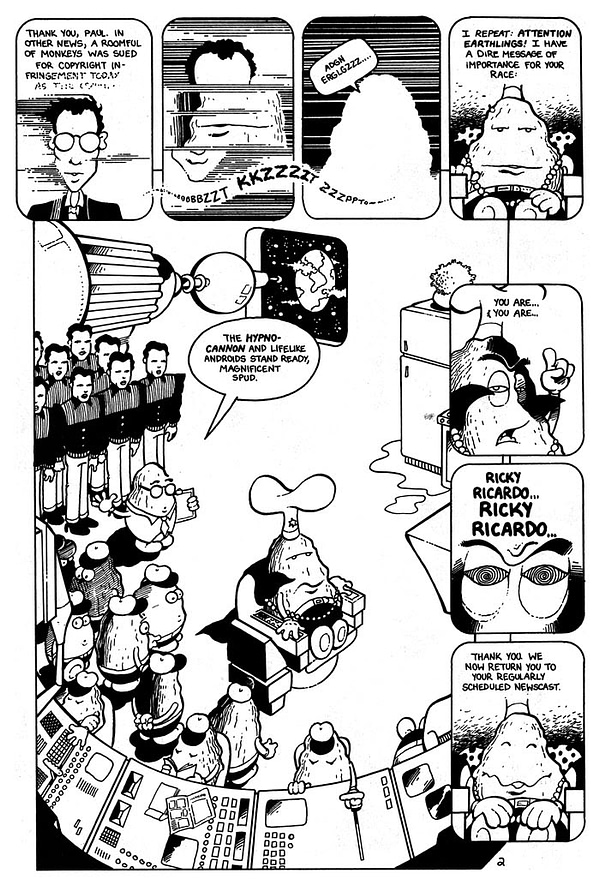 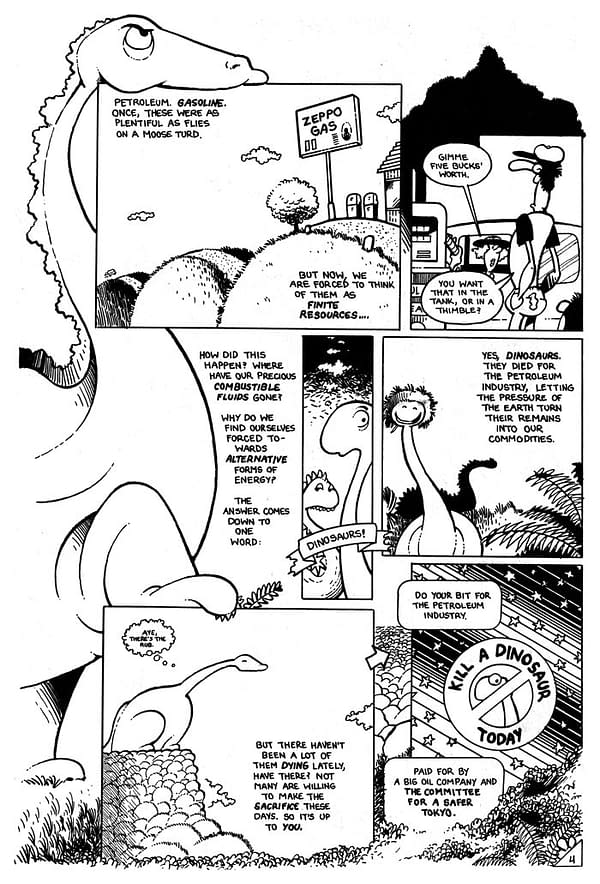