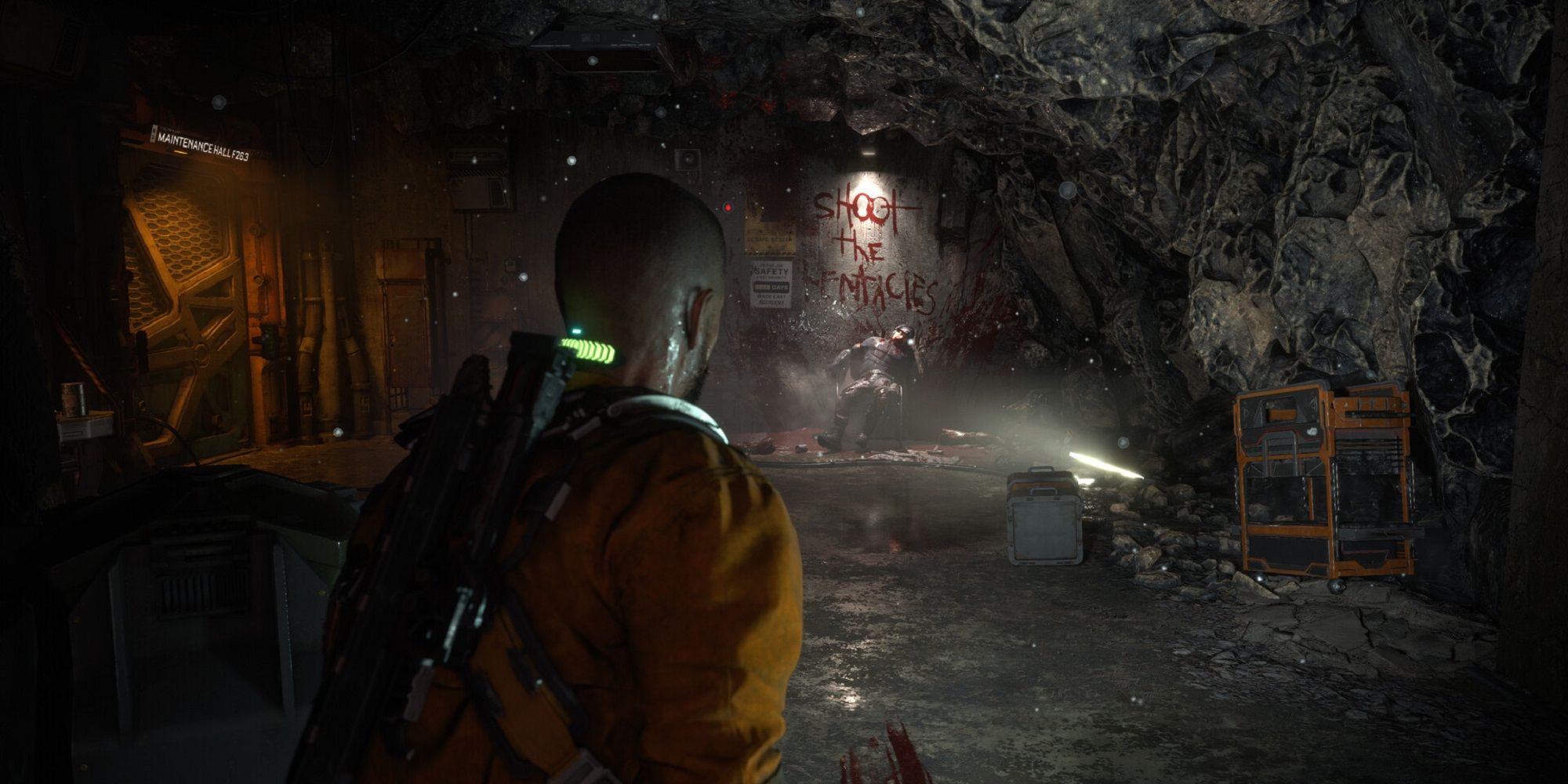 The developer suggests a GTX 1070 for the recommended experience.

As spotted by DSOG, the Steam page for The Callisto Protocol has been updated recently, adding a new notification that the game will use the Denuvo anti-tamper on PC, one of the most infamous anti-tampers that has been proven to negatively affect the performance of games on PC.

Prior to this, some significant publishers and developers have come to a conclusion to remove the Denuvo anti-tamper from their titles sometime after launch to improve the performance. Gotham Knights was one of the most recent examples that got rid of Denuvo only a few days after launch to remove performance barriers. Though this decision caused the game to get cracked by hacker groups in a short period.

Now, it remains unknown how much Denuvo could affect the performance of The Callisto Protocol on PC, but we hope it doesn’t become a heavy barrier for players to enjoy the game with the highest possible quality.

Aside from the Denuvo notifier, the Steam page also includes the official system requirements for The Callisto Protocol, which reveals the game requires at least 75 GB of free space on PC. Keep in mind this doesn’t mean you have to download 75 GB of data. The difference between Minimum and Recommended systems isn’t that much as the developers suggest a GTX 1060 for the Minimum and a GTX 1070 for the Recommended experience. The fact that it doesn’t offer an RTX GPU series for the Recommended experience to benefit from ray-tracing doesn’t make sense.

The Callisto Protocol is slated to launch on December 2. The game will feature post-launch content such as story-driven DLC, which you claim for free as of now by purchasing the Digital Deluxe Edition.

Netflix Is Working On A New Triple-A PC Game