The Callisto Protocol Spoilers Emerge As 13 Minutes Of Gameplay Leaked 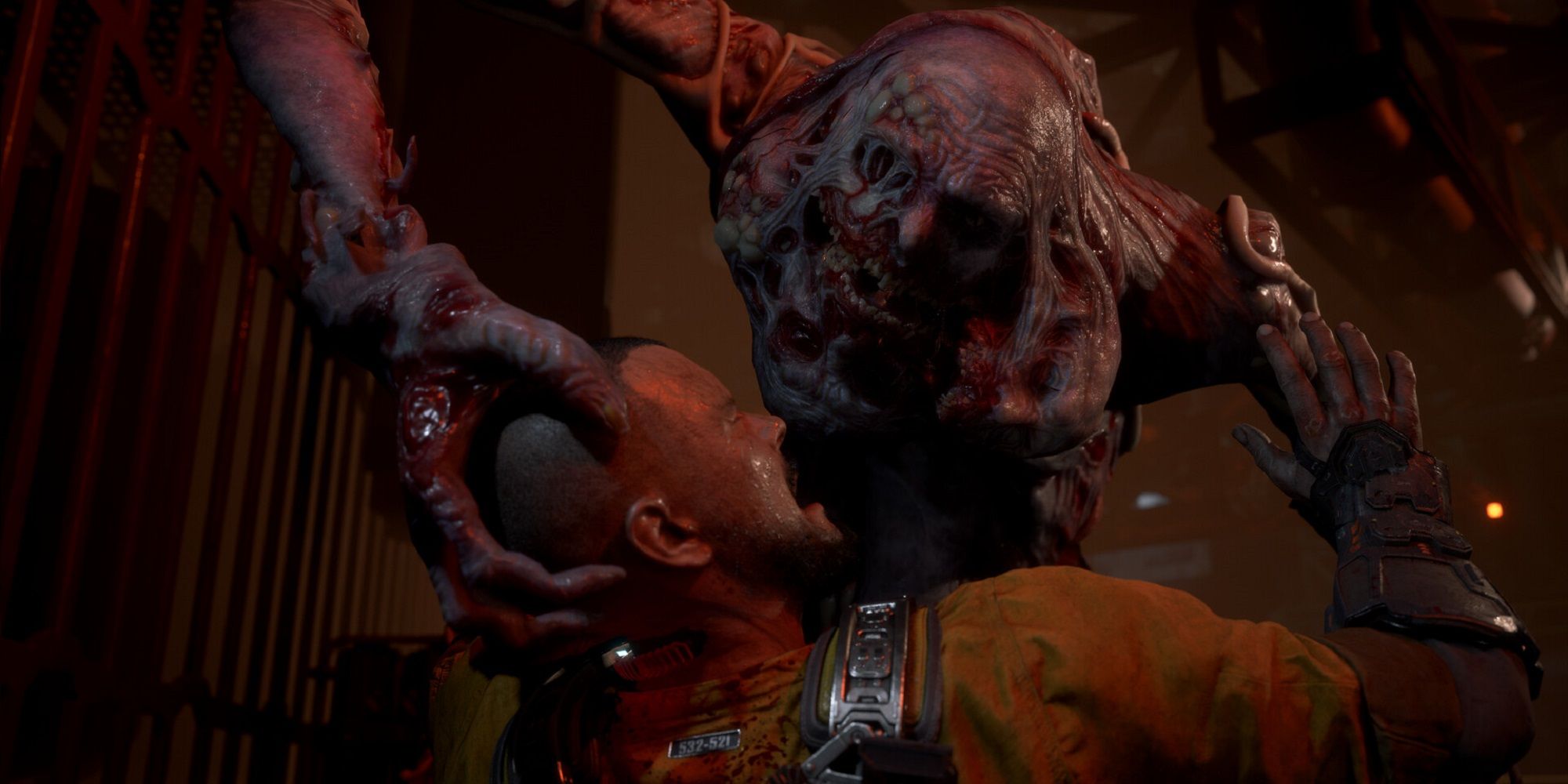 The Callisto Protocol is one of the biggest games coming out next month, but similar to other big titles of this year, it seems some players who have received early access to the game are violating the rules and leaking footage on public social media platforms.

As reported by DSOG, some new gameplay footage recently leaked from The Callisto Protocol that showcases the first 13 minutes of the game. That being said, the video has been captured off-screen, which is the main reason why it looks awful in quality. However, it does spoil the story, and you need to avoid it.

Hopefully, the video was taken down from YouTube recently, but it will probably appear on other social media platforms like Twitter and Reddit soon, which means you need to be careful about what you watch on social media for over a week, if you don’t want to encounter any spoilers and play the game at launch.

The Callisto Protocol targets a launch on December 2 on PC and consoles. The game is considered a love letter to all Dead Space fans, as it is coming from a new studio led by Dead Space co-creator Glen Schofield. Looking at its official gameplay trailers, the game does share some aspects with the Dead Space franchise such as the on-body UI that shows the health of your character using a light on the back of his neck rather than popping up a HUD element on the screen.

First, The Callisto Protocol started as a story-driven project serving as a prologue to the PUBG: Battlegrounds universe, but then the team decided to give the game its own identity, which could even become a long-lasting series with sequels if the debut title performs well enough.

Over a month after The Callisto Protocol launches, Electronic Arts plans to launch Dead Space Remake in January 2023, which is going to make the coming months super exciting for horror game fans.

It’s worth noting that The Callisto Protocol will not be available in Japan, as the developer refused to make some adjustments to the game and tune down the violence in the Japanese version.

City Bus Manager – Early Access — Is it worth it?