The Deep has been watching the Seven from the sidelines for a while. But, the events of seasons 1 & 2 could transform him into a villain for season 3.

The Boys hints the Deep could become the next big villain. The Deep was once a revered member of The Seven, an elite team of corrupt superheroes controlled by Vought, the powerful pharmaceutical corporation. As such, the Deep, who had gills and could speak to all types of sea creatures, could do what he wanted with very little (if any) consequences. However, that changed early on in The Boys season 1 and, after being kicked out of the Seven and joining the Church of the Collective in season 2, the Deep could be poised to turn things around to become the next big threat in season 3.

The Deep sexually assaulted Starlight immediately after she joined the Seven in season 1. Thinking he could get away with such a despicable act, the Deep carried on with business as usual. That is, until Starlight revealed what he did at a very public event. After giving a very poor and insincere public apology, Vought’s public relations and marketing team did some damage control and sent the Deep to Sandusky, Ohio on “sabbatical.” While the disgraced superpowered figure deserved to be punished for his actions, his banishment from the Seven led to his spiral.

The Deep was himself assaulted while in Ohio and his attempts to save a dolphin ended in a high-speed chase that saw the creature thrown from his vehicle and into the middle of the road where it was run over. Things only got worse for the Deep in season 2. Still desperate to rejoin the Seven, the Deep is recruited by the Church of the Collective, a mysterious religious group with political ties. They preyed on his insecurity and desire to regain his previous status as a beloved member of the Seven. However, after their false promises, the church worked out a deal for A-Train to rejoin the Seven, leaving the Deep out of the team once more.

It’s all rather pathetic when taken at face value, but the Deep’s descent could also be a way for his villainous ascension. While it seems like the Deep is fading further into obscurity, The Boys season 2 serves as the perfect setup for a potential transformation into the primary adversary for the Seven and Vought. After all, the Deep has already hit rock bottom and the aforementioned events that led him to where he is now could very well make him bitter and angry toward his former team. Revenge could be on his mind in season 3 and he could use the power and influence already built into the Church of the Collective to back him up in his vendetta.

Little is currently known about the church and how it operates — the audience is only aware that Stormfront used to be a member and its leader, Alastair Adana, was in cahoots with Congresswoman Neuman. But, now that his head has been blown off, the Church of the Collective may be looking for its next leader. Who better to take up the position than the Deep, arguably the church’s most famous member? The Boys season 3 can finally send the character over, pardon the pun, the deep end. With a powerful institution behind him and an open slot, the Deep could potentially be the biggest threat to the Seven and Vought’s plans. If nothing else, it would at least give him a meaty storyline.

Next: The Boys: Every Sign Ryan May Turn Evil

Future State: Superman’s Final Sacrifice is His Most Heroic 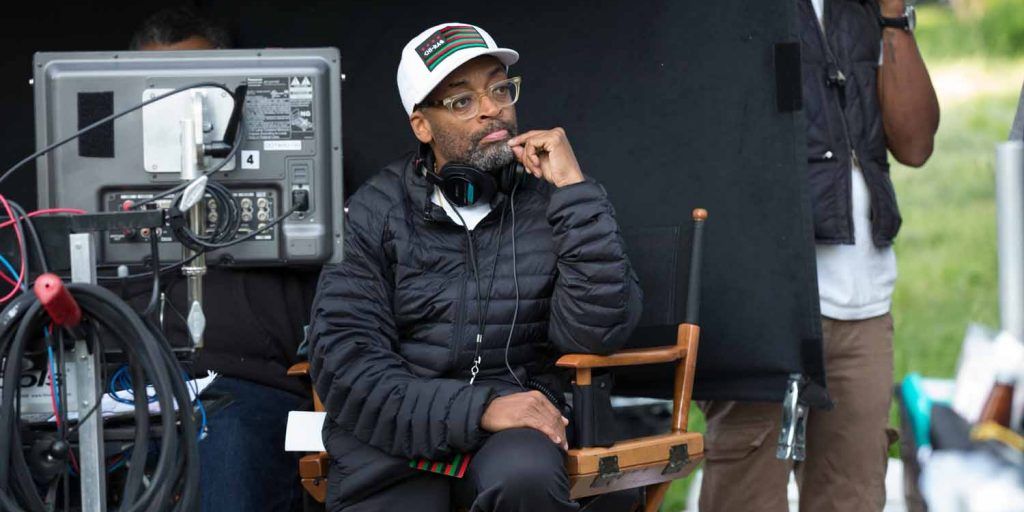 Alicia Silverstone: What To Watch On Streaming If You Love The Clueless Star