The Beginning After The End Chapter 169 Release Date And Time 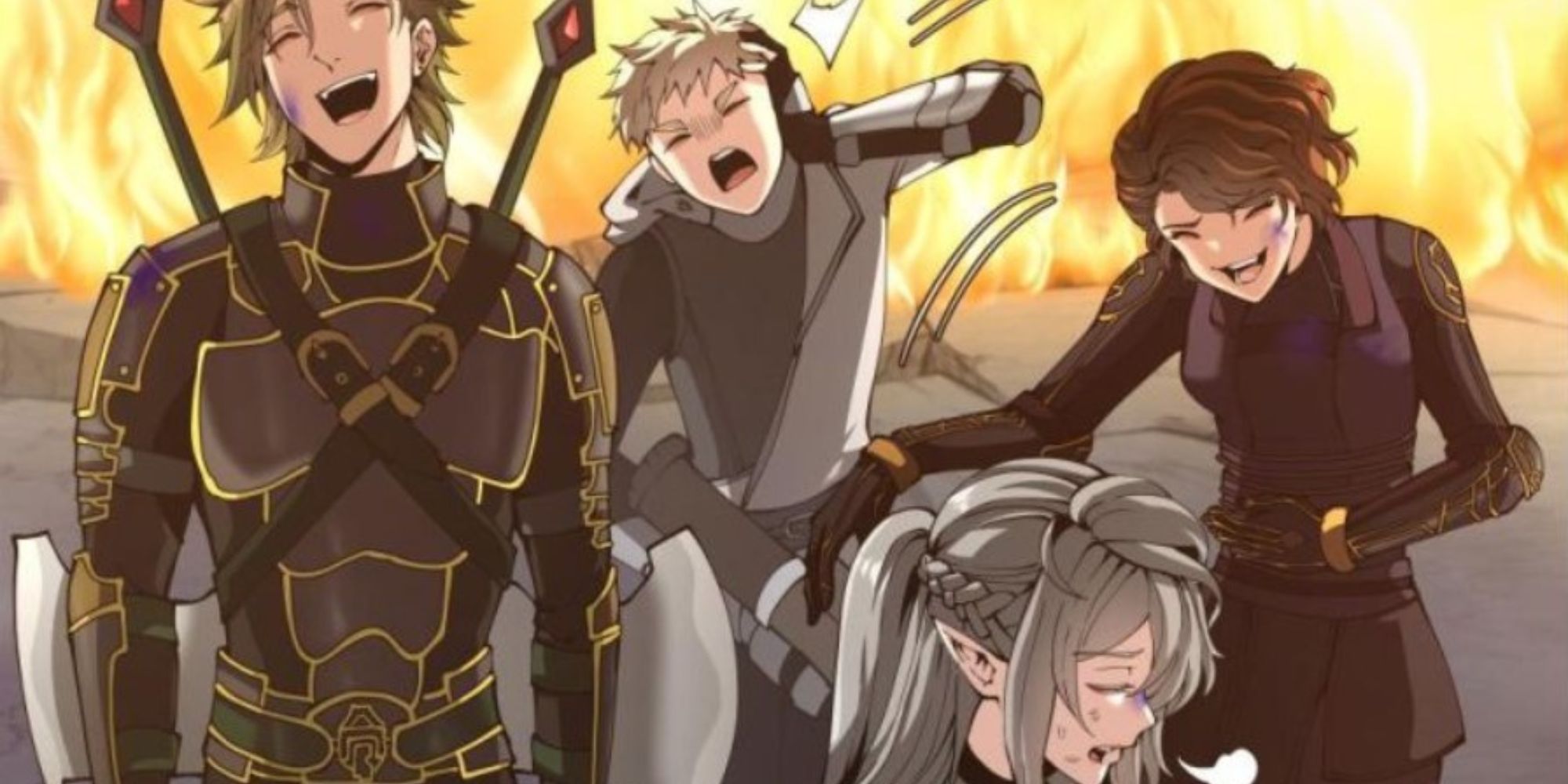 The Beginning After The End chapter 169 will release on Friday, November 25th, 2022, on the official website of Tapas Media. Given the chapter’s simultaneous release schedule, here’s the timing it will follow for different locations.

Just like the last few chapters, the previous chapter also focused on Tessia and her friends. After finally getting permission from her grandfather to participate in the war, Tessia looks motivated, and she can be seen training hard with her friends. But we have seen so much of Tessia and Decathen lately, and it’s been a long time since we last saw Arthur. So maybe we will finally catch our young boy in his training session in the upcoming chapter.

The Beginning After The End Chapter 168 Recap

Tessia and her friends, Darvus, Stannard, and Caria, are fighting monsters in a dungeon. Everyone uses their unique powers to eliminate the hordes of monsters that keep on appearing. In the end, Stannard creates a blast using his gun, stopping all the monsters at once. Tessia tells everyone to move faster before the monsters break the spell and come for them again. Finally, they reach the gate of the dungeon, which brings them to a large place that seems like a base for the soldiers.

While everyone is resting, Tessia’s old friend Helen arrives with her friends Durden, Jasmine, Adam, and Angela. Darvus starts flirting with one of Helen’s friends, bragging about his family and good looks. Helen easily recognizes Caria after noticing impeccable mana control around her body and says that the Rede family is fluent in doing so. Caria and Darvus continue pulling each other’s legs, and one of Helen’s friends states that they both are like Tessia and Arthur, making Tessia blush.

Durden asks Stannard about his weird-looking gun, to which he replies that he had to make it compatible with his powers. Tessia explains Stannard’s powers which surprises everyone. Tessia feels proud of her team and says that they are the youngest group stationed at the dungeon. She then asks for their reason for coming to the dungeon, to which Helen replies that they just came back from the wall and warns Tessia to prepare for what’s coming.

NEXT: Most Cold-Hearted Anime Characters, Ranked

Composer Ian Dorsch On His Journey Into Video Game Music