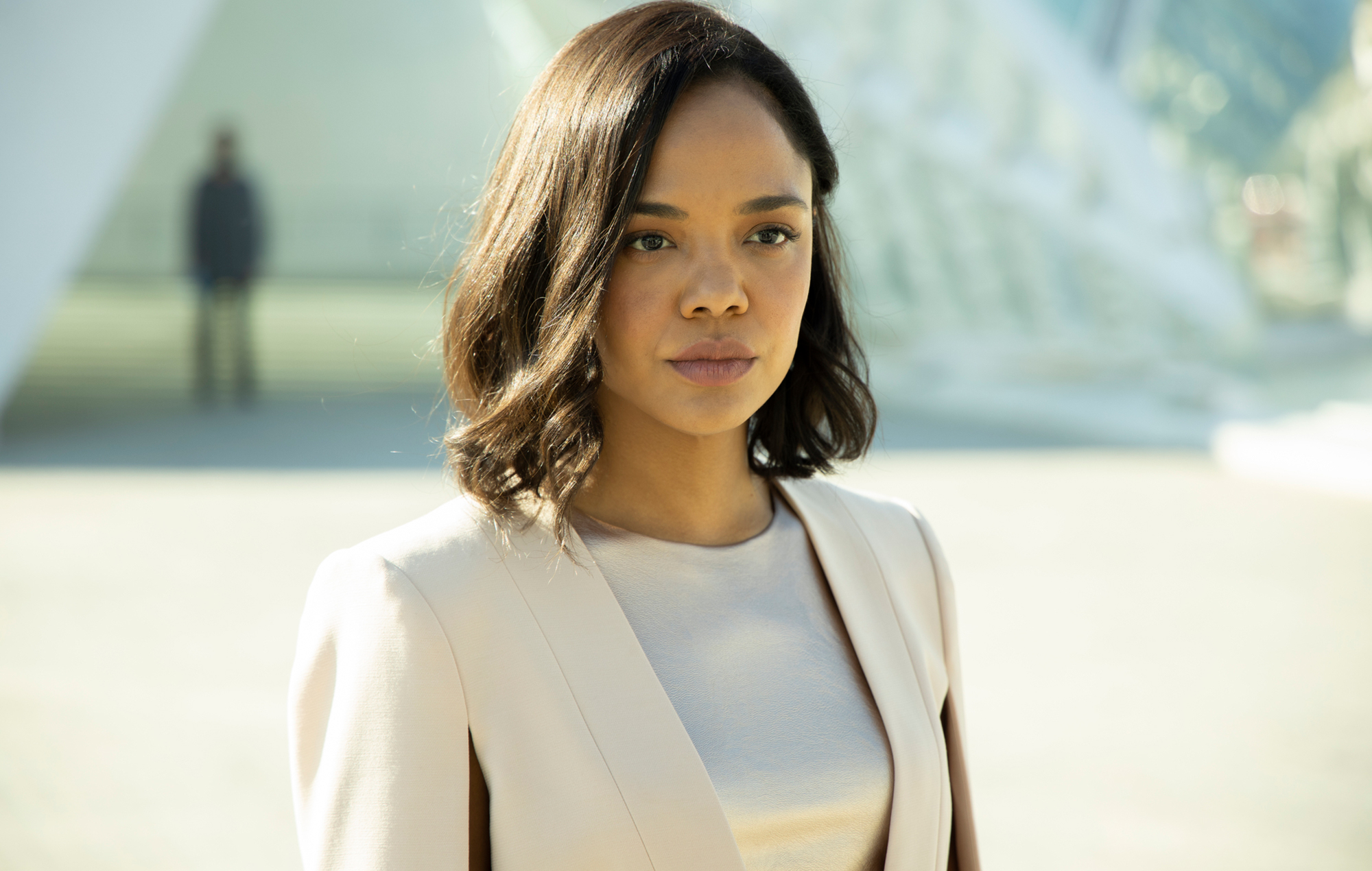 Tessa Thompson has revealed more of what viewers can expect from the fourth season of Westworld.

Speaking to press at a roundtable of the show’s team, Thompson spoke about her feelings surrounding some of the character dynamics and philosophy rather than explicit plot points.

“I’m anxious not to give anything away,” she told i09 (via Gizmodo), “but I think, as I understood it this season, [Hale’s] plan is sort of bigger than just a desire for power. I think that’s always been her fundamental nature in a way, both as Hale when we first met her, and as a host”.

Thompson did share that the upcoming season “has to do with an idea around what should be the future of host-kind” and that “there’s a sort of righteous path in her mind that she’s carving, not just for herself, but for all hosts.”

Watch the latest trailer for Westworld season 4 below.

She continued: “And, of course, I think the best leaders don’t make anybody do anything. They invite people to do things, and people typically want to because of the strength of their leadership and ideas.

“I don’t know that Hale entirely understands that; I think she’s trying to make people see things her way and is having various degrees of success. But I think in her mind and in her heart, she thinks she’s doing the right thing.”

The star added that she is “always fascinated by people who do unsavoury things for righteous reasons – I think that is really fascinating. I think humans do that a lot. So I was really interested in that in her.”

Westworld season 4 premieres on June 27, airing on Sky Atlantic and NOW in the UK.