Continuing the Canadian Solar Roof saga, Tesla CEO Elon Musk told a user on Twitter that the upcoming roofing material would be available in Canada at some point in 2021.

This lines up with earlier reports from the end of 2020 claiming Telsa was looking to hire an employee in Canada to work for the Solar Roof company.

Beyond that, we don’t know when the product will launch. The only other news Musk dropped in the thread was that the project is hopefully coming to Europe this year as well.

This news follows last week’s video of snow sliding and melting off of a Solar Roof much faster than comparably shingled roofs. In reference to that clip, Musk says that Tesla Solar Tiles are “slightly hydrophobic, so water, snow or ice slide off easily.”

Keep in mind that this is just a tweet and that Elon Musk has a history of offering inaccurate product release timelines. That said, there are ten months left in the year, so that’s a pretty substantial release window. 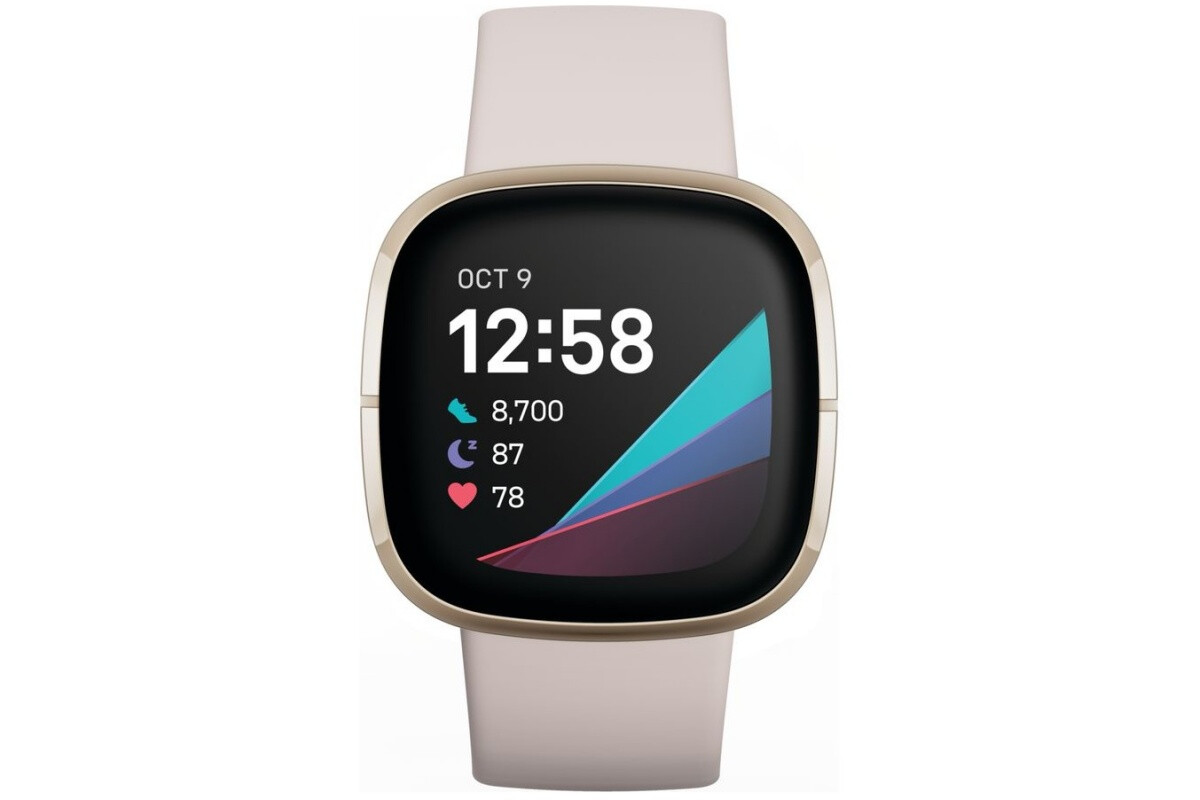 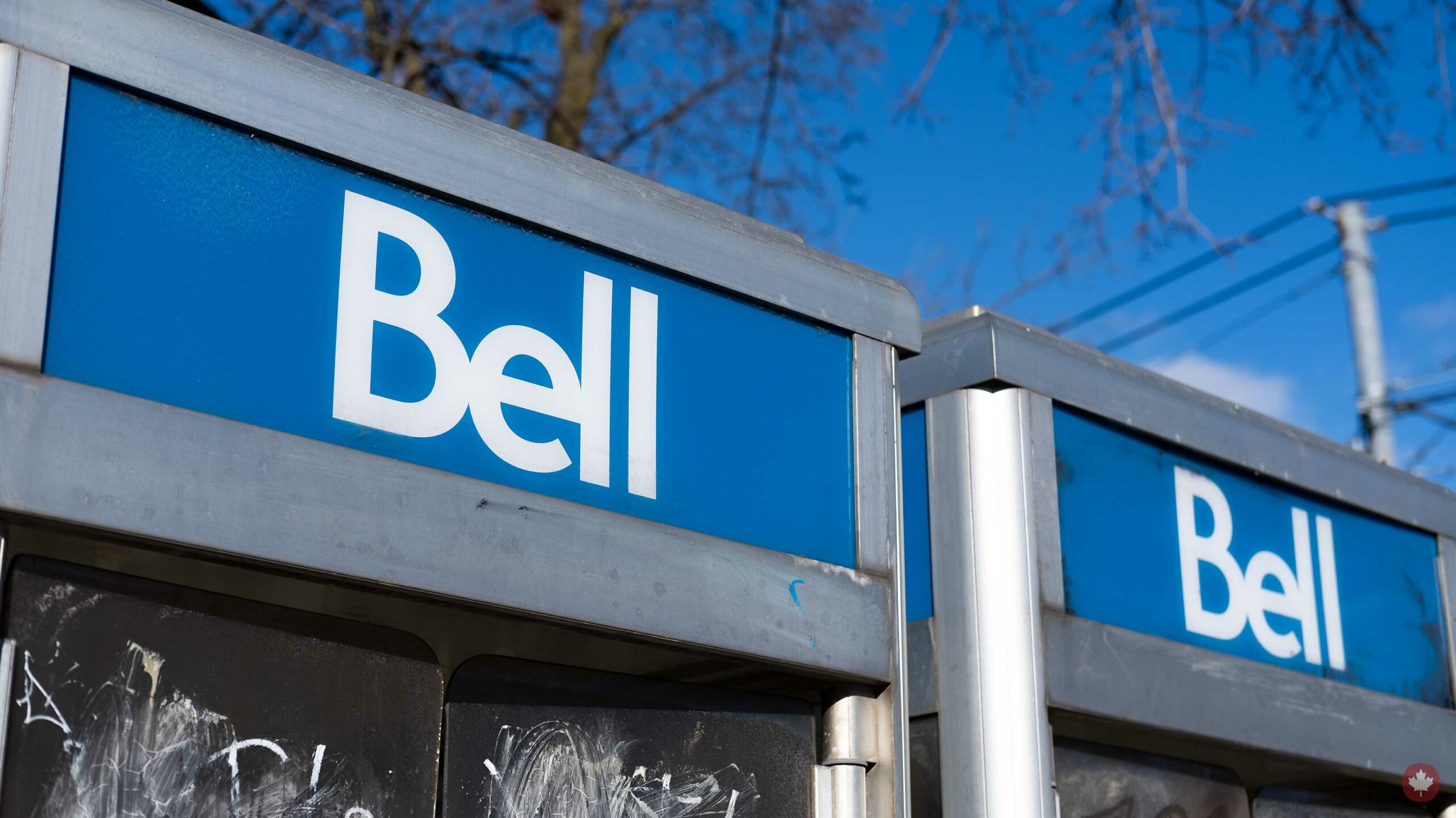 Bell to advance internet, 5G networks with at least $1 billion in accelerated capital